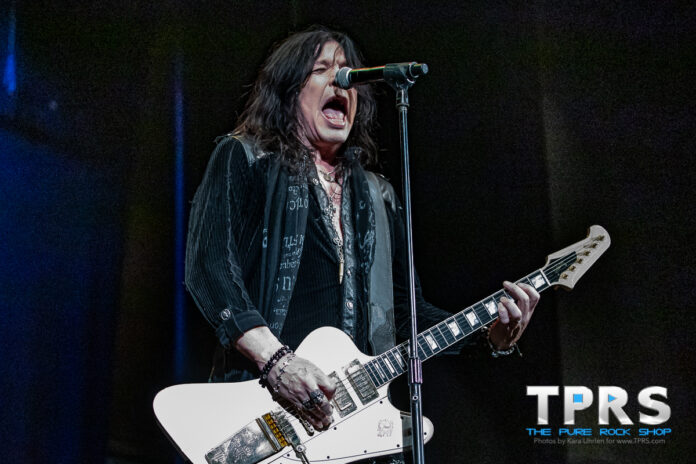 The Sonic Slam Tour made its way to Greensburg a few days late due to a Covid delay, but it was worth the wait and gave some of us a well needed recovery following the Enuff ‘Z Nuff show last week.

Faster Pussycat hit the stage not long after 7:30 Monday evening at the historic Palace Theater in Greensburg.  Always a challenging venue for photographers with the front row sweeping wide across the venue, we were limited to shooting Tom Keifer Band and only permitted to shoot from a low vantage point on one side of the stage (and yes, my knees are hurting today).  So my apologies in advance for missing out on snaps of Faster Pussycat and LA Guns. Instead I will point you to our Facebook group for live video coverage.

Faster Pussycat’s current line-up features Tamie Downe on lead vocals, with longtime drummer Chad Stewart and bassist Danny Nordahl (aka Slim Tender).  They are joined by Sam Bam Koltun and Ronnie Simmons on guitars, with Simmons being the newest addition after Xtristian Simon’s retirement announcement this past year.  For those not familiar with Ronnie’s style, we did catch some snaps of him on the road with Richie Ramone recently. While short, their set cover the basics, “Bathroom Wall,” “House of Pain,” and the debauchery one would expect.

Up next were LA Guns with the duo of Philip Lewis and Tracii Guns still intact.  They were joined by Ace Von Johnson on guitar and Johnny Martin on bass, as well as newest addition Shawn Duncan on drums.  Their set included some favorites like “Sex Action” and “The Ballad of Jayne” as well as a new favorite “Speed.”

But the show stopper was with out a doubt the Keifer Band’s headlining performance. Cinderella’s Tom Keifer has been performing solo for so long that his own songs are just as etched into our hearts as those classics from the band that made us fall in love with his raspy swagger.  At least that’s how I feel, because when I hear the riff from “Solid Ground” I get almost as excited as I do when cuts like “Bad Seamstress Blues (Fallin’ Apart at the Seams)” and “Shelter Me.”  Not to worry though, the set had no shortage of those Cinderella favorites… 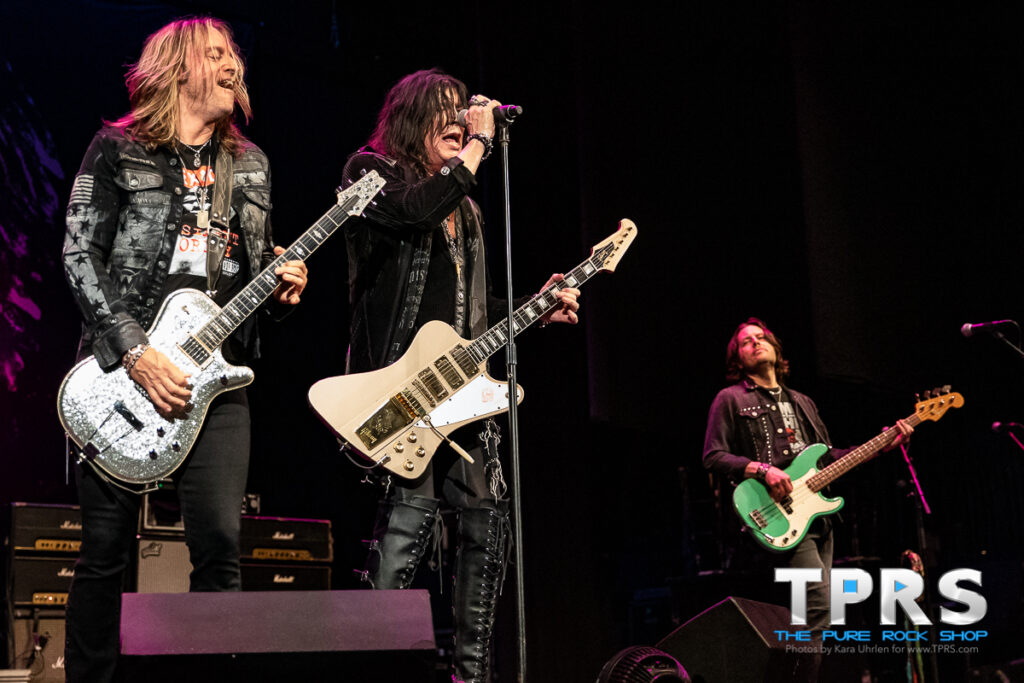 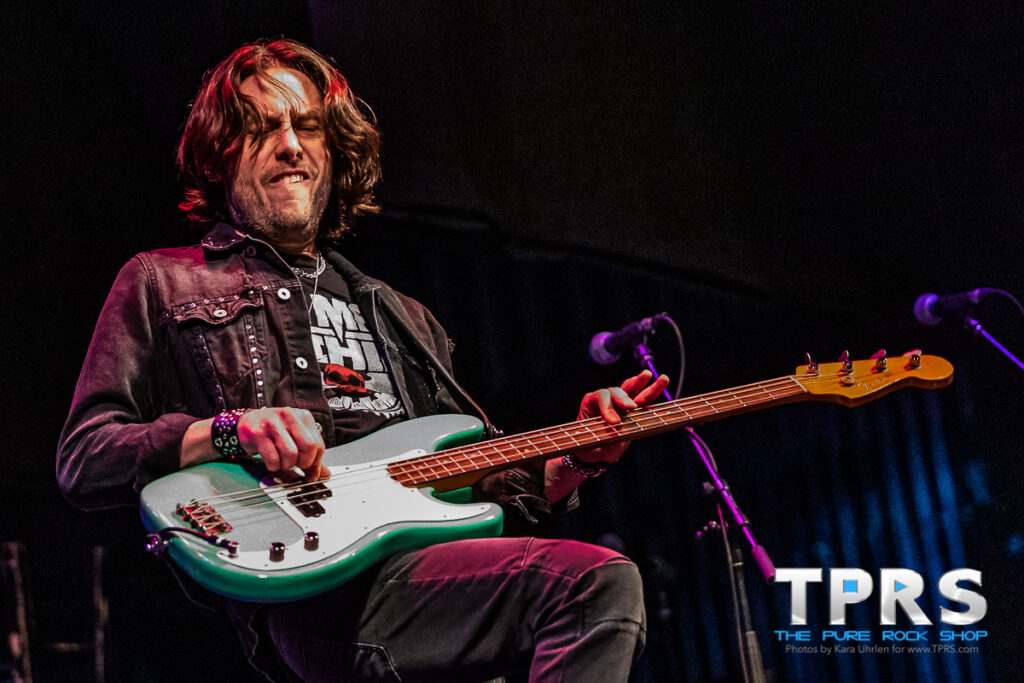 While it has barely been a month since we last saw Keifer Band headlining at M3 Rock Festival, there are some updates with the line-up. Session bassist Luis Espaillat, who was performing with TNT’s Tony Harnell at M3, could be found filling in for Billy Mercer.  Plus with Covid still keeping them under the weather, the band’s background vocalists (including Keifer’s wife Savannah) were unable to join them for this show.  Keifer was however also joined by Tony Higbee on guitar, Jarred Pope on drums, and Kory Myers on keyboards.  We also noticed a guest appearance from Craig Bradford (Joey C. Jones and The Glory Hounds) during “Shelter Me.” 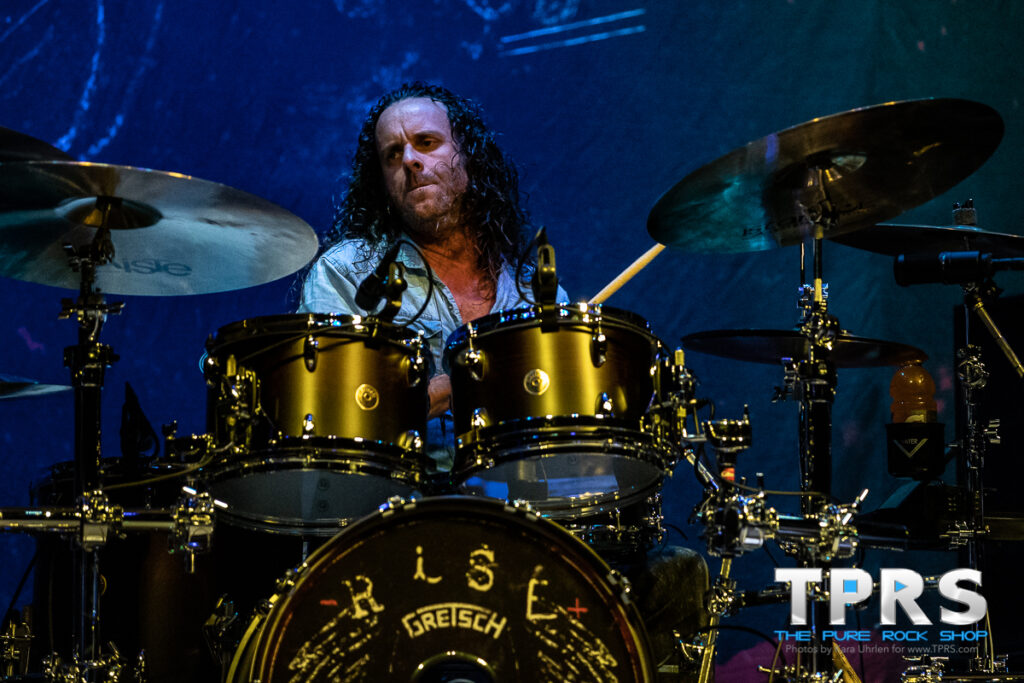 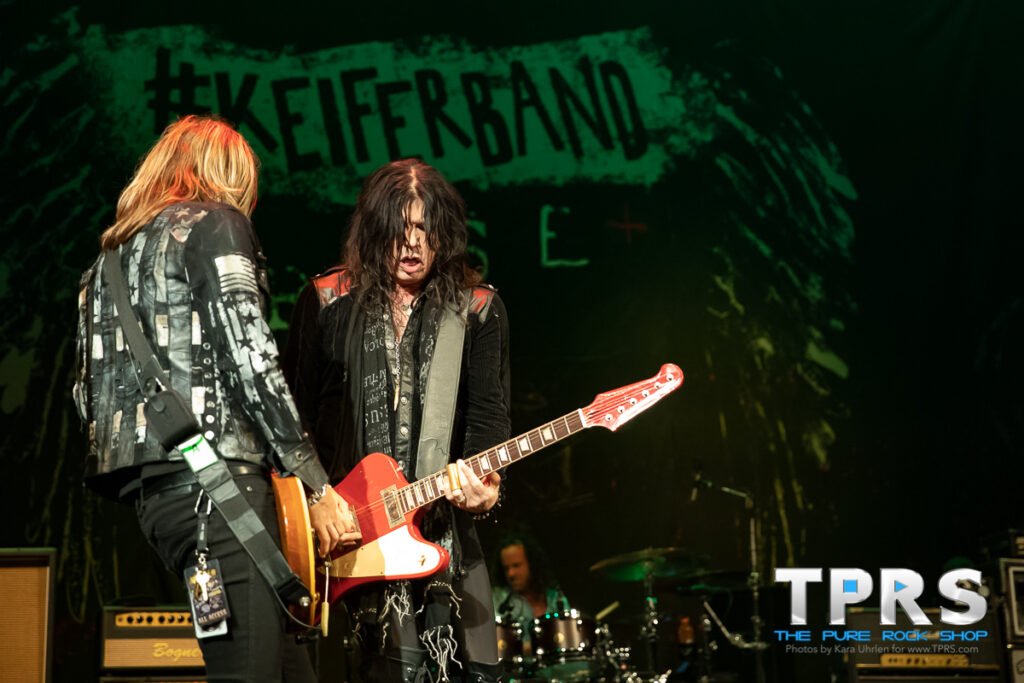 While it seemed a bit off to find Tom alone at the piano for “Don’t Know What You Got ‘Till It’s Gone,” when it came to cuts like “Shake Me” and Gypsy Road,” the crowd had no complaints about the heavier sound.  From the chest pounding wails of “Nobody’s Fool,” to the reverberating guitar that he tossed across the stage to end the night, Keifer delivered 110 percent as always, and quite honestly it only left the crowd wanting more. 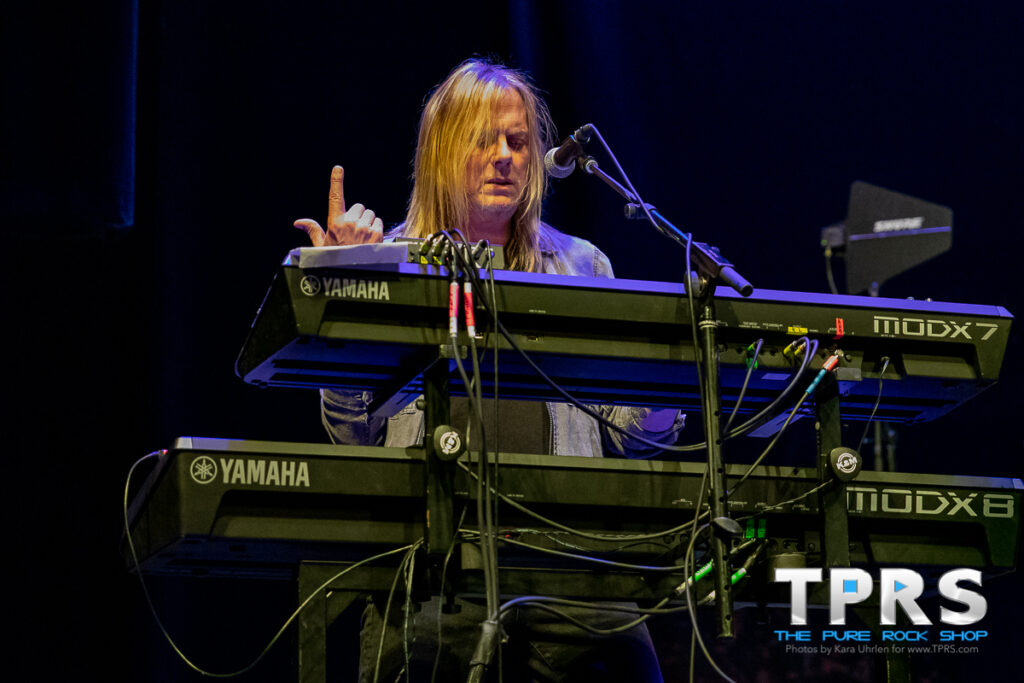 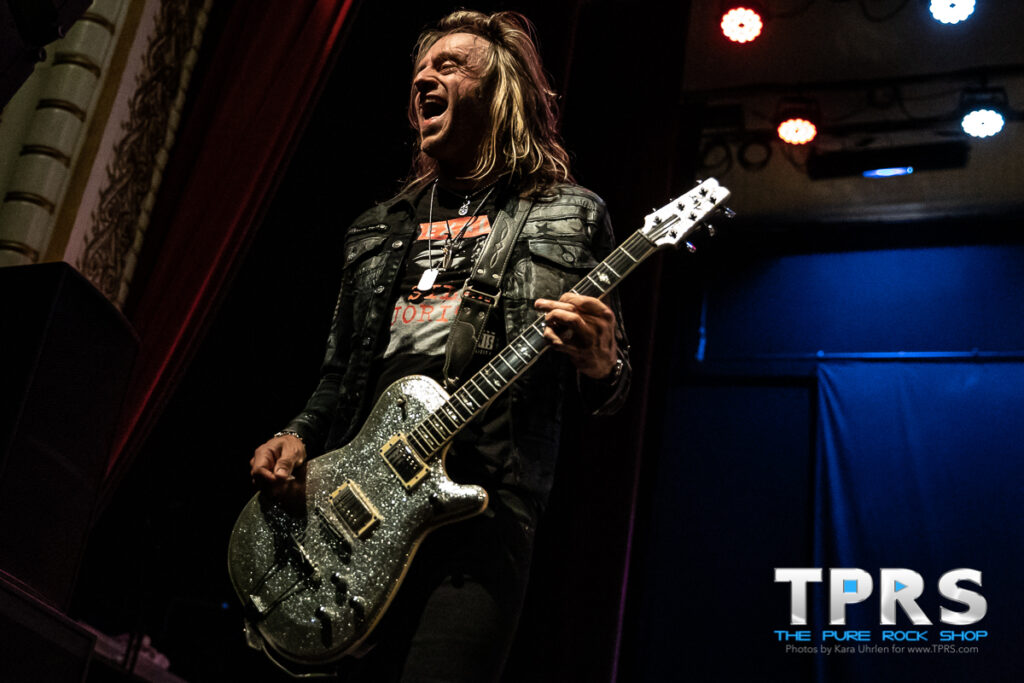 Follow us @ThePureRockShop on Facebook and Instagram for local show coverage and interviews including H.E.A.T. and Liliac.  Check out recent festival coverage including the Monsters of Rock Cruise and M3 Rock Festival, and be sure to join us at the upcoming Masquerade in Philadelphia this July.