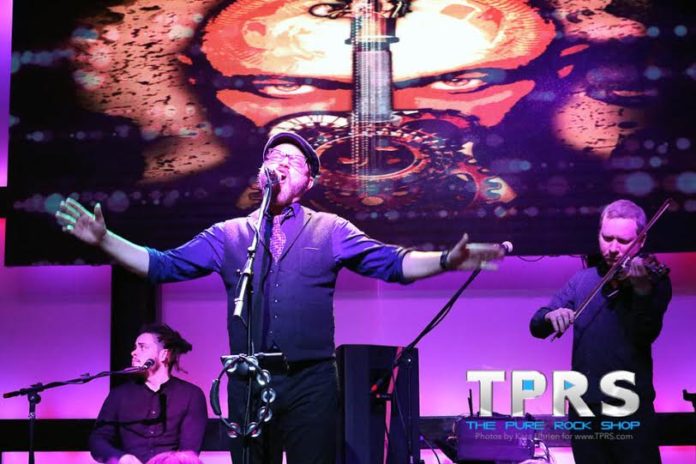 From the moment he took the stage wearing a tie and vest and holding a tamborine, you knew it was going to be a different kind of show…but as his iconic voice poured over the familiar lyrics of “Walk in the Shadows,” Geoff Tate put a lot of smiles on the faces of his adoring fans who ate up every moment of this intimate engagement on “The Whole Story Acoustic Tour” performance at club Diesel in Pittsburgh, PA.

Tate was joined by Scott Moughton from his Operation Mindcrime project and Kieran Robertson hailing from Scotland on acoustic guitars and background vocals, Ollie Jordan-Kelly from Ireland on the Cajon percussion “box”, and Evan Kleve on violin (sorry Evan, Pittsburghers are programed to ‘boo’ when we hear the word Cleveland, don’t take it personally). Fans were treated to the stories behind some of our favorite Queensryche classics like “The Lady Wore Black” and more personal stories about Tate’s childhood and relationship with his stepfather. Yet, we still had the opportunity to pound our fists to oldschool favorites like “Take Hold of the Flame,” despite the more mellow delivery.

And, after an overwhelming round of applause from the audience, the band returned with a lively rendition of the Dropkick Murphys jig, “I’m Shipping up to Boston” with Tate hopping around on one leg and futher fueling the applause as we were treated to a couple songs during their encore. 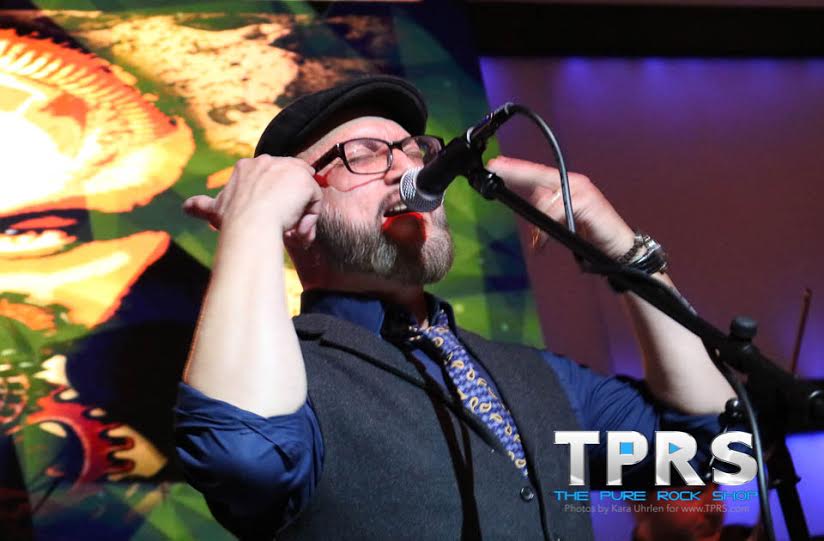