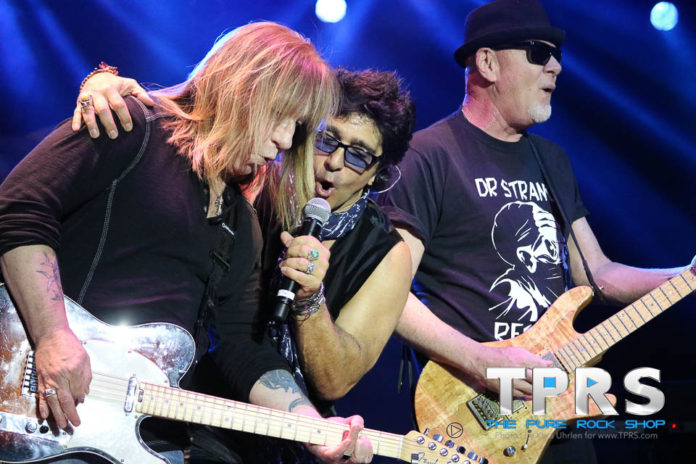 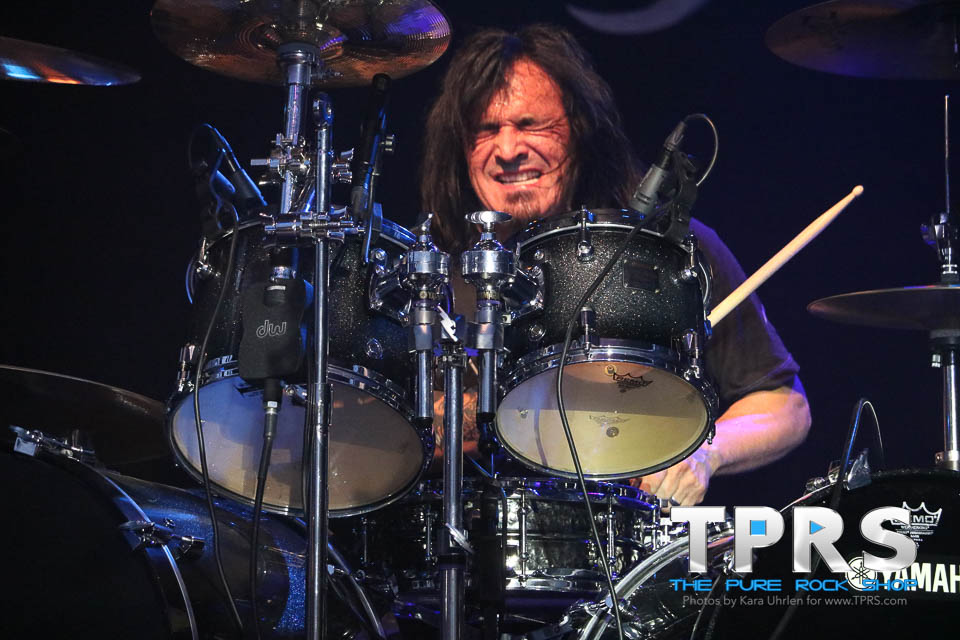 Full Circle, which debuted last month reunited the band with its original producer, Michael Wagener and delivers some great new cuts showcasing that bluesy rock guitar sound that Great White is known for, including their single “Big Time” which Terry describes as a song about never giving up and “I’m Alright.” Both were included early in the band’s set, along with another newer favorite from their last album, Elation, “(I’ve Got) Something for You”. 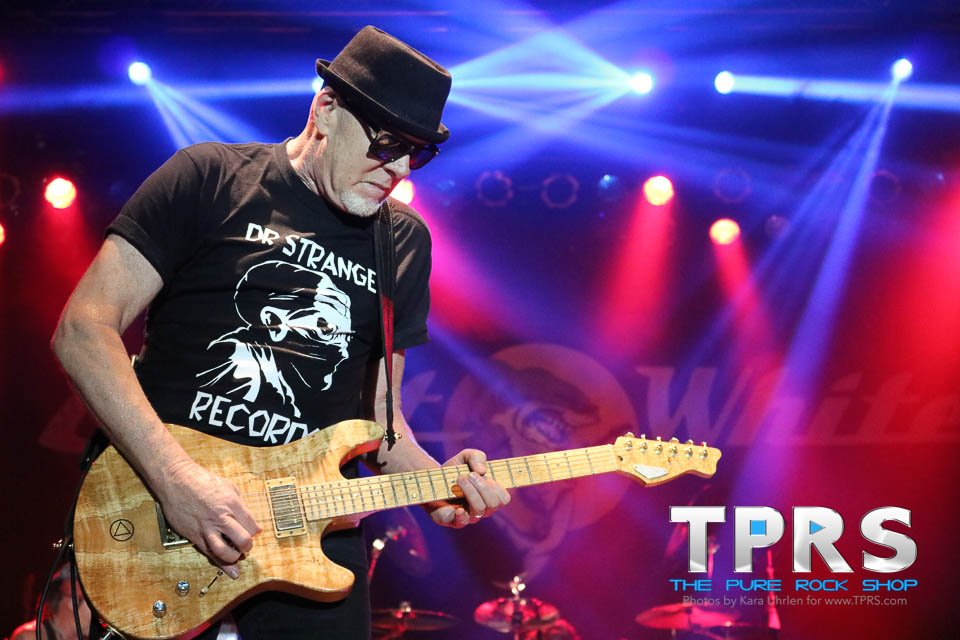 In typical Great White tradition, the band kicked off the evening with “Call it Rock ’n’ Roll” an energetic rocker that is always guaranteed to crank up some energy from the crowd. Later they included some more favorites from the Hooked album “Lady Red Light” and the bluesy groove that showcases Mark Kendall’s classic guitar sound on “House of Broken Love.”

After tugging at our hearts with an emotional “Save Your Love”, that familiar bass line and some creative storytelling from Terry Illous introduced my personal favorite from the …Twice Shy album, “Mista Bone.”  And the momentum continued with Great White’s well known cover of The Angels song “Can’t Shake It” and then “Big Goodbye” from the Psycho City album.

Saving more big hits for last, the band had some fun with “Rock Me” and as always finished the night with the Ian Hunter cover “Once Bitten, Twice Shy” which most certainly left the crowd wanting more. 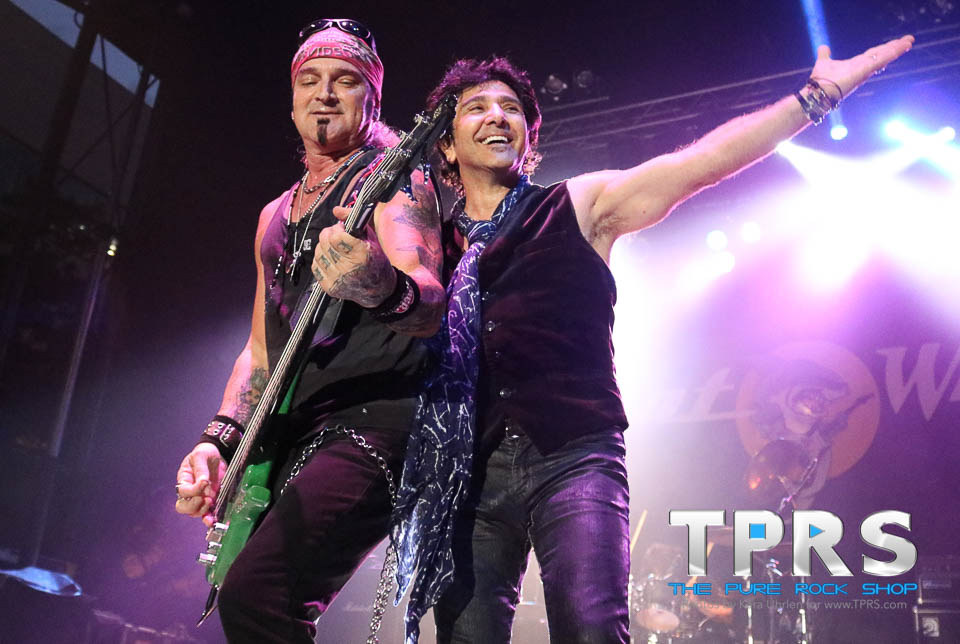 As we could tell by the endless sea of people lining State Street, this event is one of the fastest-growing charitable motorcycle rallies in the United States.  Attracting approximately 165,000 visitors to Erie, Pennsylvania to raise money for a worthwhile charity while encouraging motorcycle riding, safety and fellowship.  Hotel rooms were actually sold out months in advance.

Luckily for hard rock fans in the area, this biker crowd seems to love hard rock as they were also treated to an appearance from Jackyl’s Jesse James Dupree earlier in the week and a Saturday evening performance from Ratt’s Stephen Pearcy who was a last-minute replacement for Cinderella’s Tom Keifer who regretfully cancelled multiple shows this week following vocal strain at a show in Columbus, Ohio.