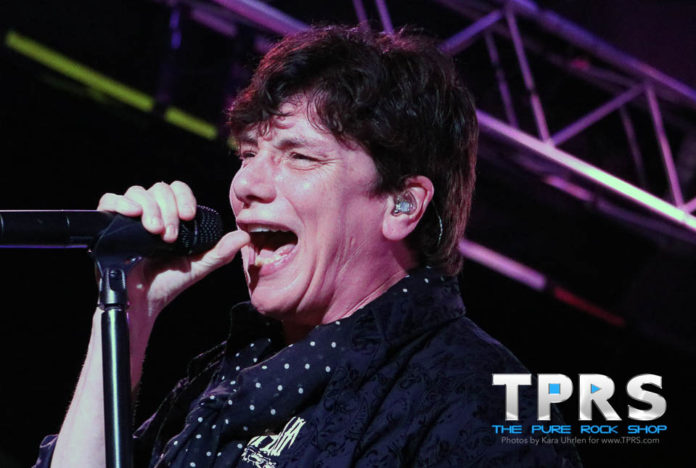 Mr. Big, who has just launched their world tour in support of their upcoming July release of Defying Gravity, played an extensive set to a packed crowd at Jergel’s on Tuesday, June 6th. In addition to our local Pittsburgh crowd, we learned from chats after the show that the audience included with family, friends, and fans traveling the distance in many cases to catch these guys live from nearby cities like Cleveland, Columbus, and Buffalo. And, I’d imagine it was worth the long drive for them, because Mr. Big more than delivered…I won’t even try to recap every song, because the set list goes on for three pages, and included separate guitar and bass solos that each lasted over five amazing minutes! 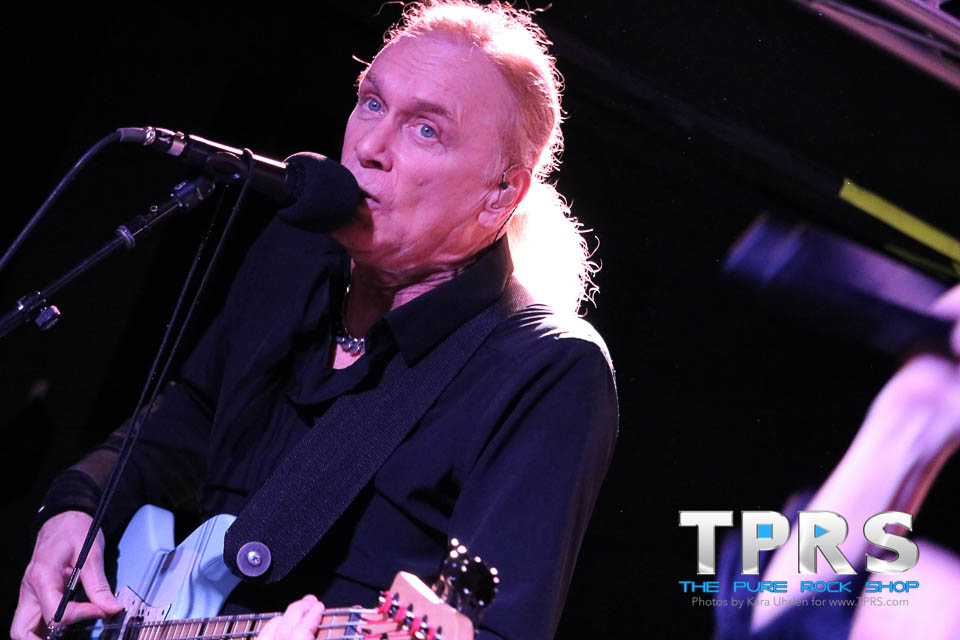 With just one local opener, Mr. Big kicked off the evening early dancing onto the stage and then performing everyone’s favorite electric drill song “Daddy, Brother, Lover, Little Boy” from their Lean Into It album giving the audience just a taste of the fretboard gymnastics that were yet to come from guitarist Paul Gilbert and bassist Billy Sheehan.  They continued with a few gritty cuts from their 2010 release What if… “American Beauty” and “Undertow” before pulling out a few more older favorites “Alive & Kickin” and “Temperamental” and then finally catching their breath (and perhaps allowing Billy and Paul a few minutes to rest their fingers) with a ballad.

As many fans know, Pat Torpey was unable to perform some of the songs on the band’s new album due to a recent diagnosis of Parkinson’s disease, and drummer Matt “Hollywood” Starr has been filling in for him both live and in the studio.  We were delighted to see a two drummer set-up on stage for most of the show, and excited to watch Torpey take the lead on drums for “Just Take My Heart” and of course supporting Eric Martin with those vocal harmonies that we all love, especially on the big hits like “To Be With You” and “Wild World” later in the show. 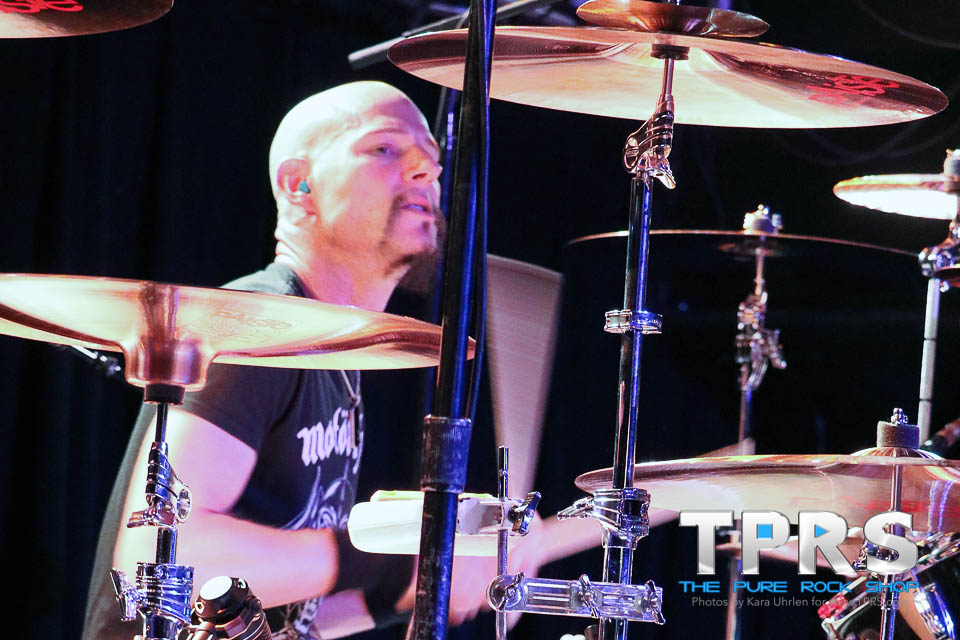 When we interviewed Paul Gilbert for The Pure Rock Shop show on WNJR 91.7 FM (and WNJR.org) last month, he talked about how the band has smiling fans around the globe, and one song that always puts a smile on my face is “Green-Tinted Sixties Mind” another cut from Lean Into It, an album which was heavily represented during the show as it of course was one of their most popular albums back in the day.  Fans were well reminded of those days in late eighties and early nineties with the new track “1992.” The song retells the story of Mr. Big’s early years and can be found on social media in advance of the new album, along with another new favorite “Everybody Needs a Little Trouble.” It may have been my close proximity to the bass monitor, but the latter cut came off much heavier live than on the recorded track from the new release and the crowd was totally digging it. 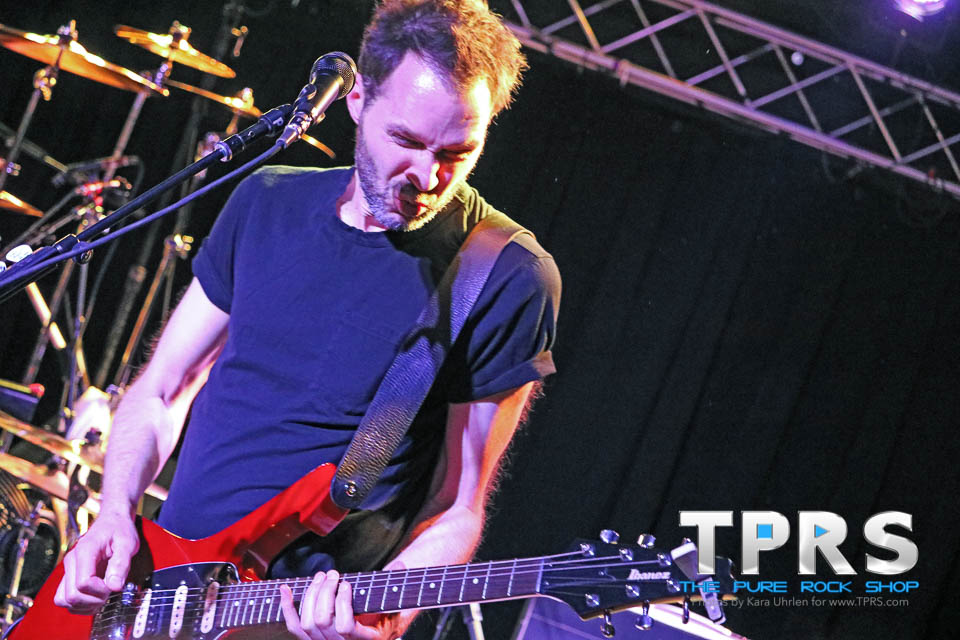 There were also tons of smiles when Paul treated fans to some “no hands” guitar theatrics on his white Ibanez that was secured on a guitar stand as he amazed the audience a little bit of feedback and the speed he is known for allowing him to remove his hands as the guitar played on!  And of course we saw more of that speed following Billy Sheehan’s equally impressive hand over hand finger picked bass solo as the band wound us up again with “Addicted to that Rush.”  While Eric Martin seemed happy to stay all night, the evening eventually ended with a cover of The Who’s 1970s classic rock anthem “Baba O’Riley.”

More on Mr. Big’s new album and tour dates can be found at www.mrbigsite.com.