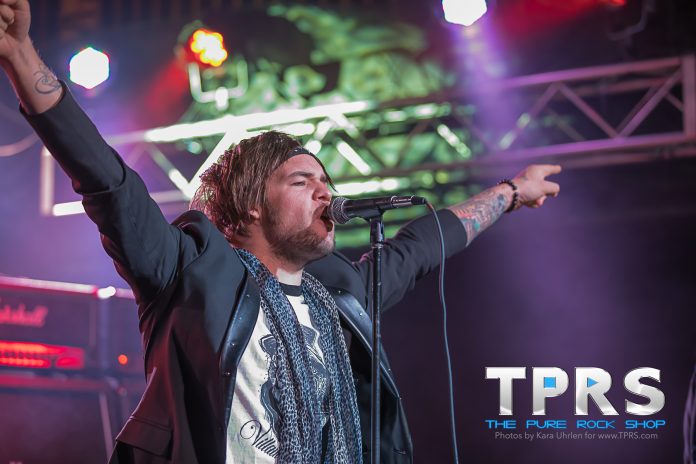 No strangers to Pittsburgh area performances, Quiet Riot brought in multiple generations for their first show at Jergel’s Rhythm Grille, which ironically is located in Warrendale, PA on Slade Lane.  For those who don’t get the reference, it was the inclusion of not one but two Slade covers that brought Quiet Riot much success early on in the band’s history, specifically “Mama Weer All Crazee Now” and “Cum on Feel the Noize.” As expected, the latter earned itself a spot in this evening’s finale along with the arena rock classic “Metal Health (Bang Your Head),” which the Pittsburgh audience knows very well from its history at Pittsburgh Steelers games. 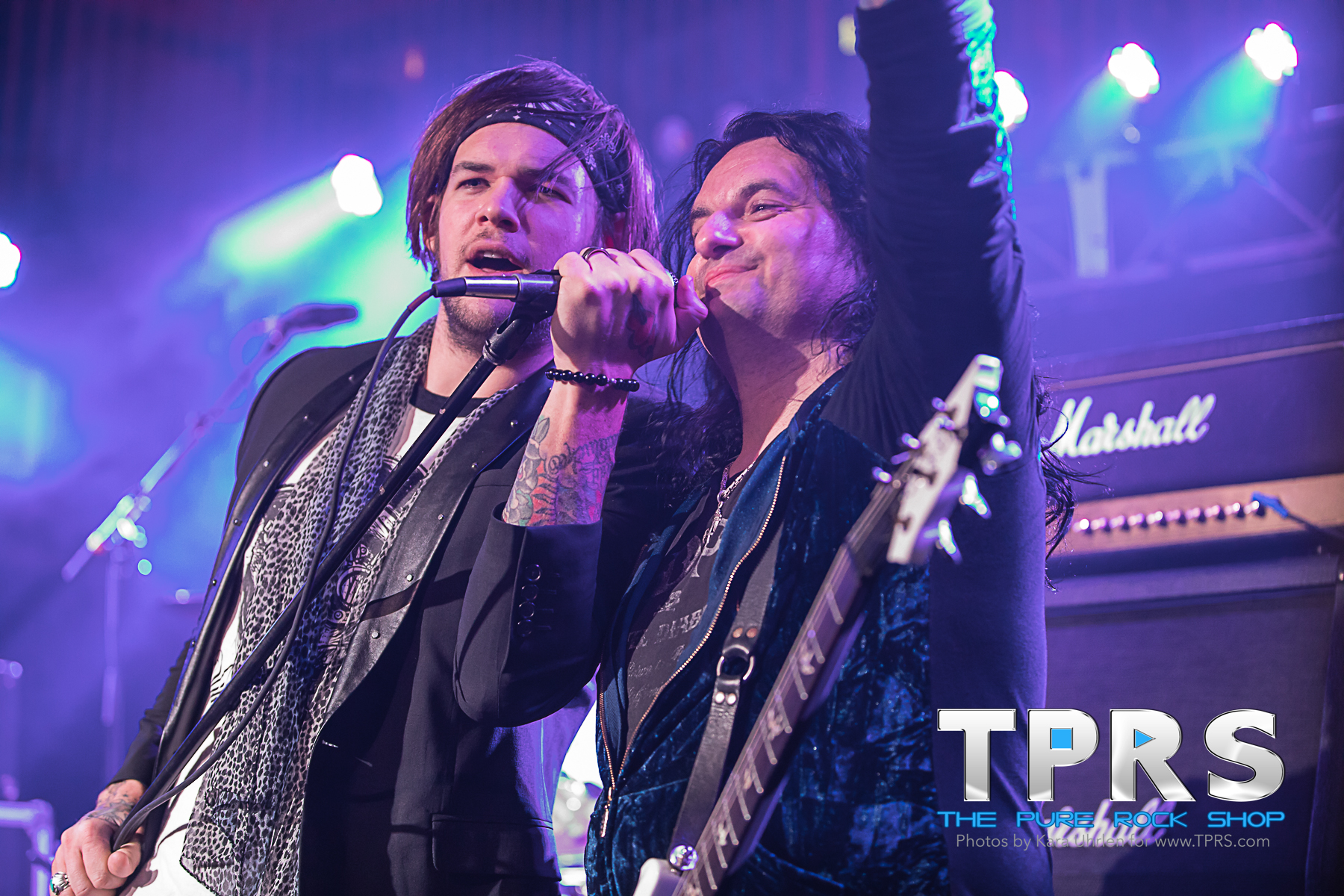 The evening started out with a traditional prelude of “Metal Health” before continuing on with “Run for Cover” and then  “Slick Black Cadillac,” which gave us a taste of good things to come from frontman James Durbin whose vocal range impressed judges during the tenth season of American Idol, and most definitely impressed fans throughout the night here in the ‘Burgh. 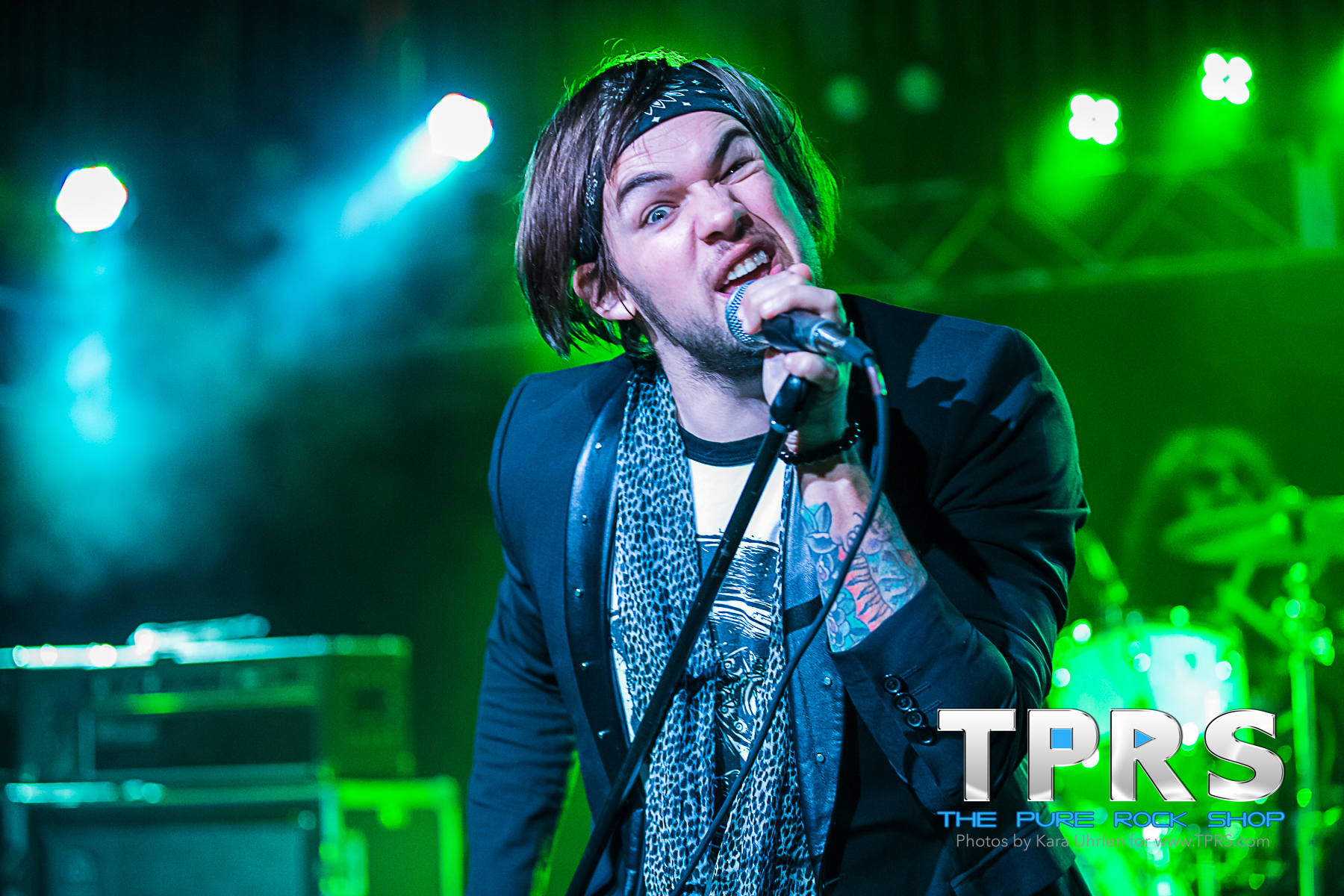 Highlights from the set included a heartfelt welcome to the fans mid-set when drummer Frankie Banali came out from behind his kit to say chat with the crowd and introduce “Thunderbird,” which was dedicated to the late great Randy Rhodes and to frontman Kevin DuBrow.

Frankie mentioned the inclusion of “Thunderbird” to the set for their live album One Night in Milan when he spoke to us on WNJR 91.7 FM in advance of the show, and explained how he chose to resurrect the band despite much criticism following the loss of his friend Kevin DuBrow.  You can check it out in its entirety here. 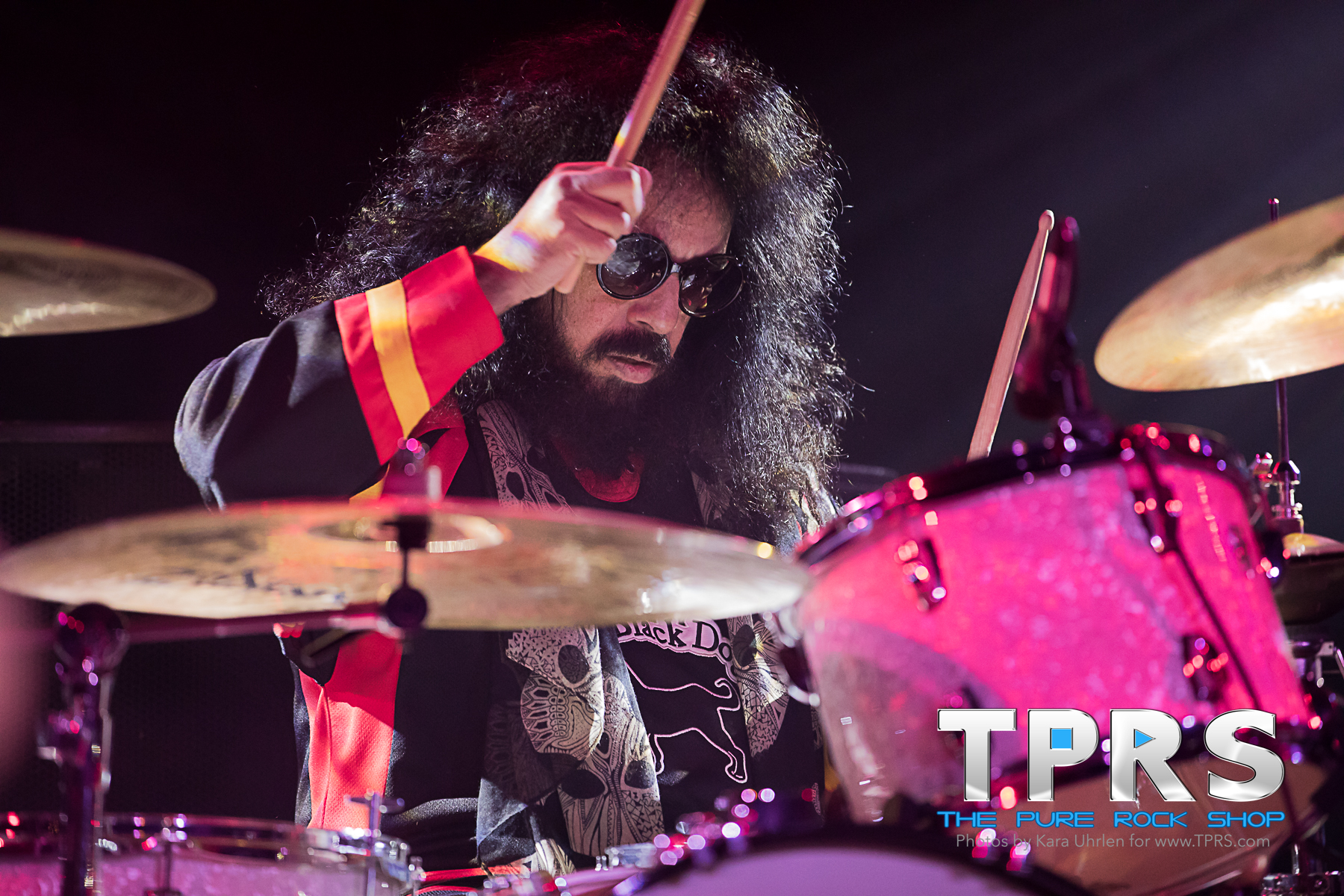 Much to the appreciation of their fans, the current line-up of Quiet Riot, which also includes bassist Chuck Wright and guitarist Alex Grossi, did not disappoint. Each took their turns delivering solos first Chuck following “Life’s a Bitch” and later Alex mid-song during “Wild & Crazy” delivering an appropriate ode to Mr. Rhodes with a few bars of the Ozzy Osbourne classic “Crazy Train.”  And as was fully expected, the night ended with everyone in the house banging their heads! 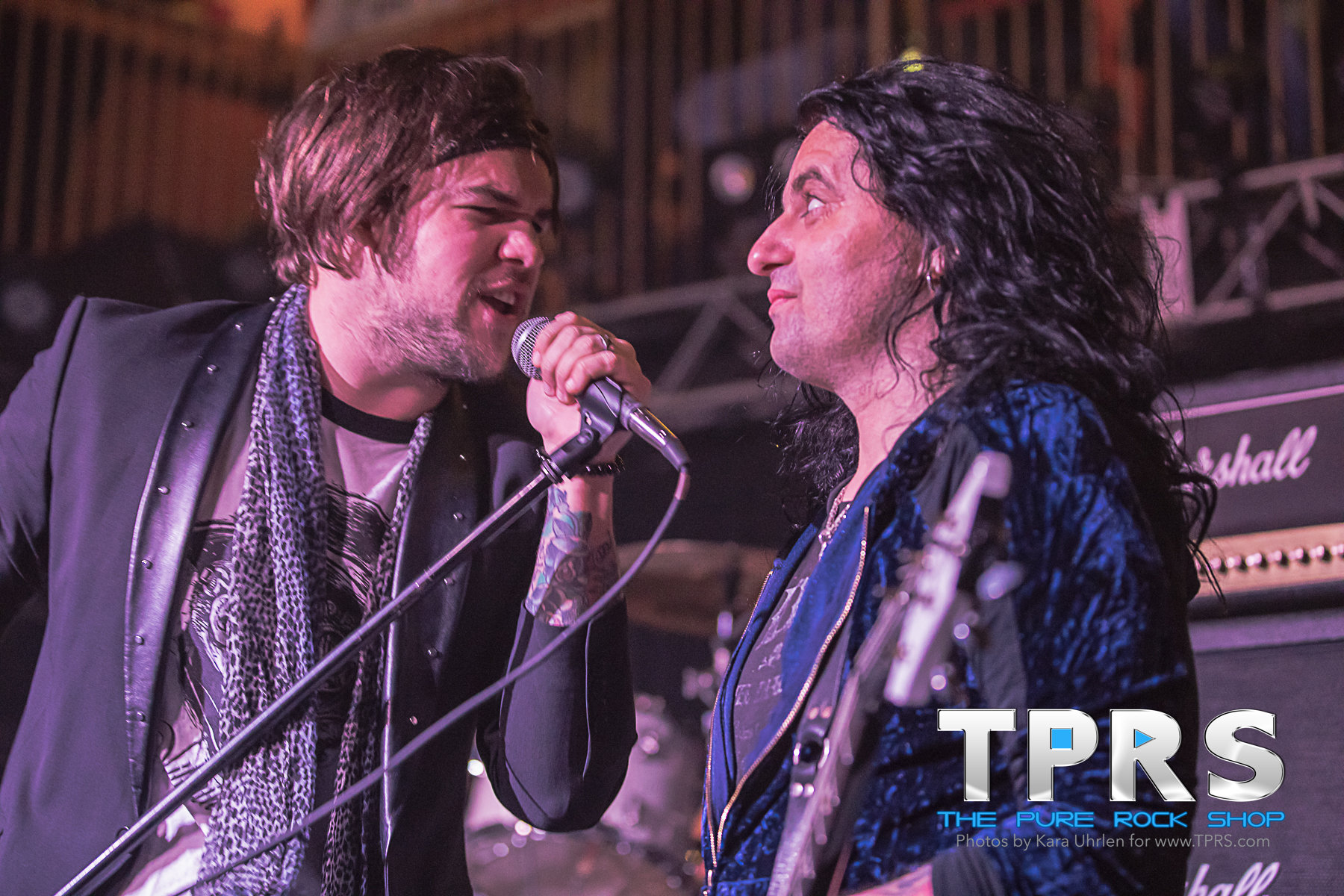 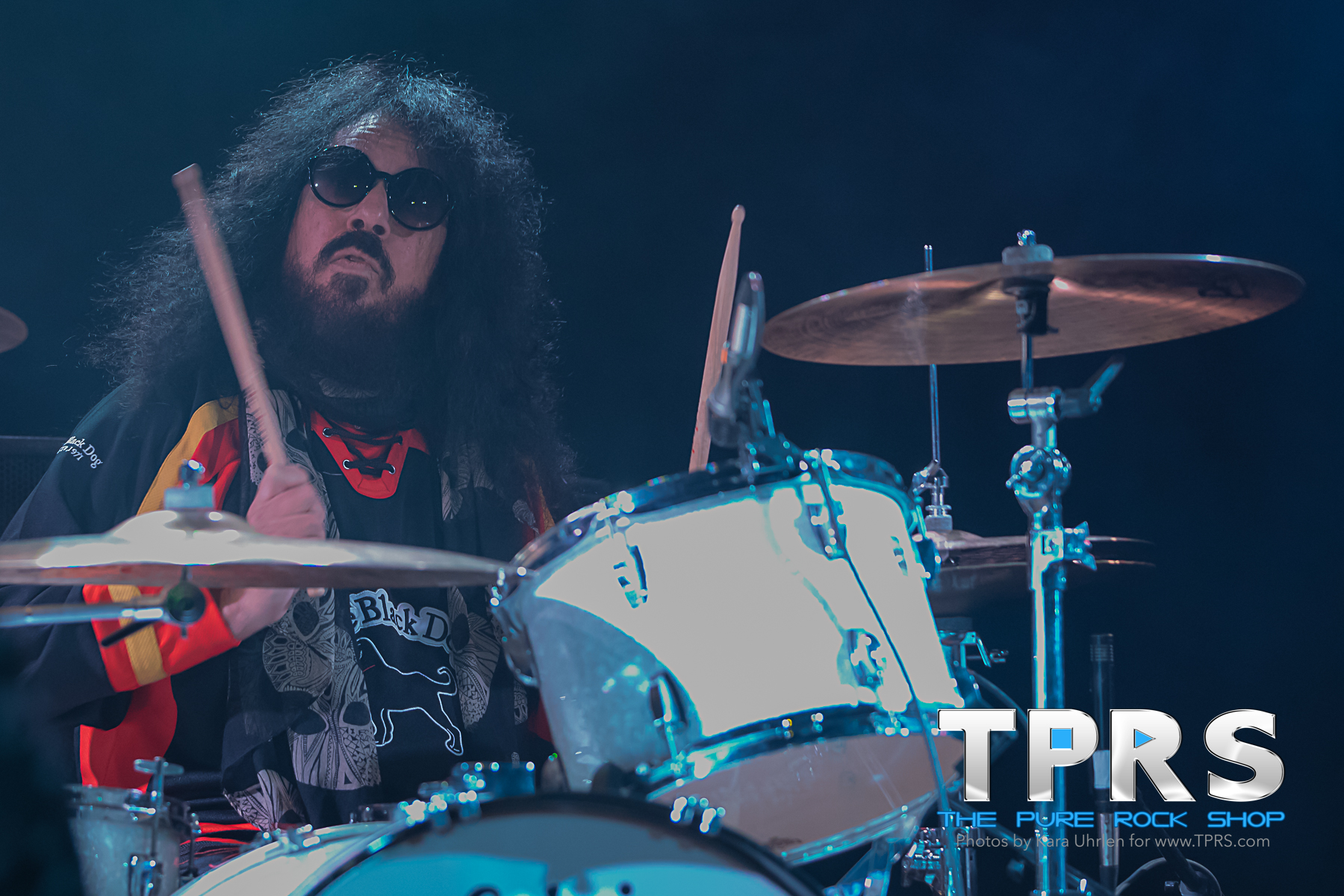 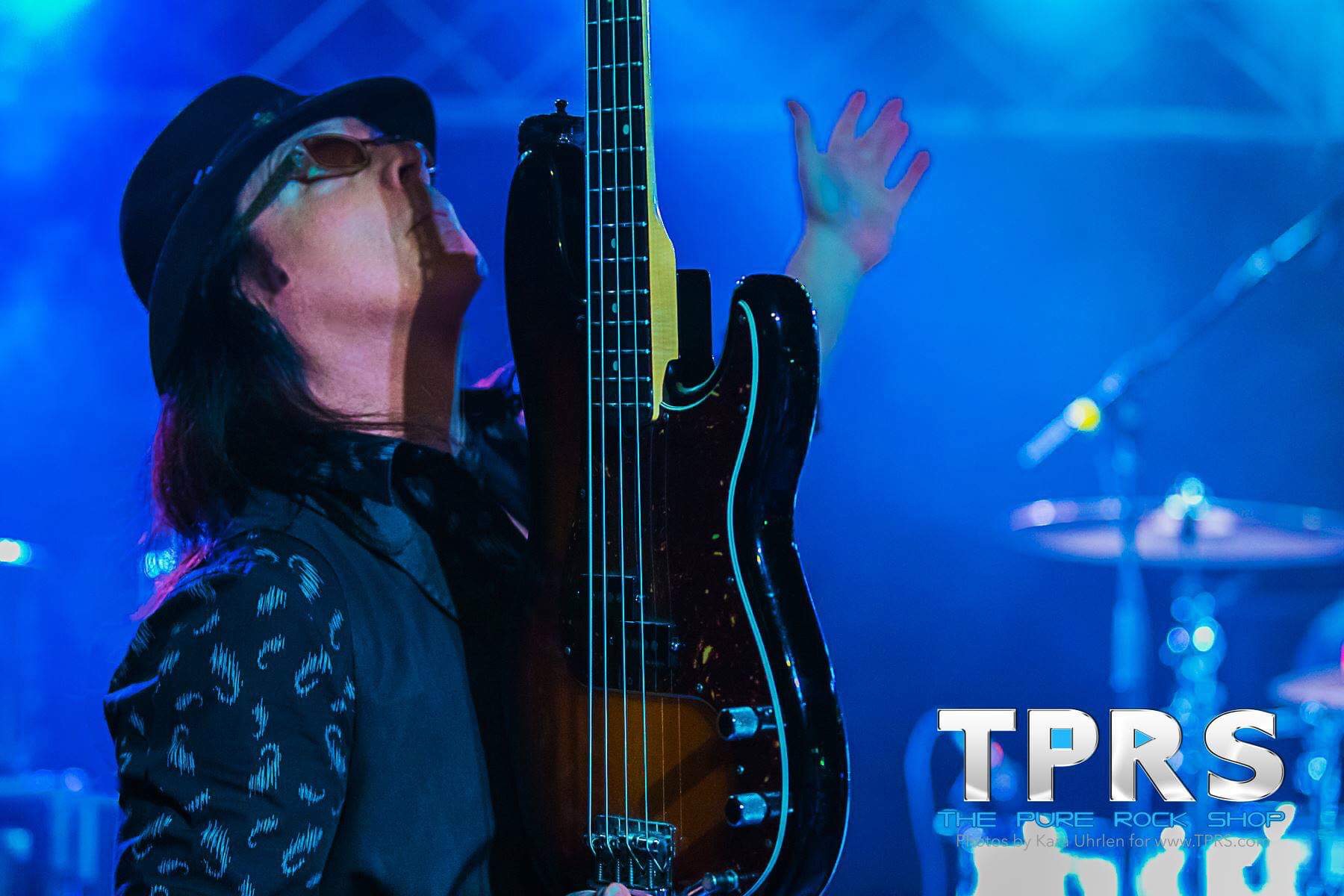