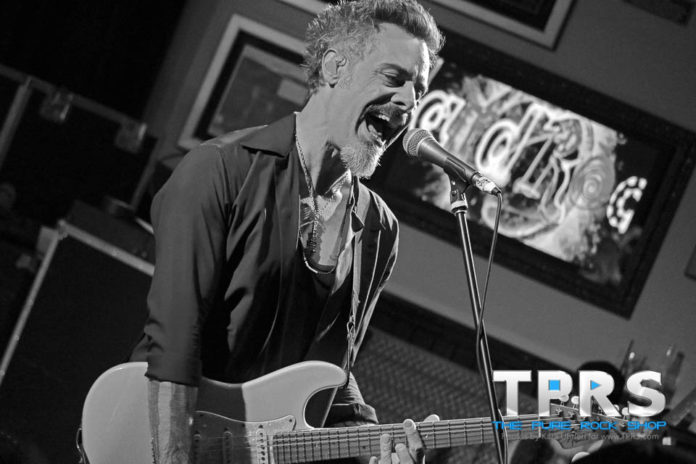 Hot on the heels of an impressive jaunt with The Winery Dogs, Richie Kotzen is touring the states in support of his latest solo release Salting Earth.  The Pure Rock Shop caught his performance at Pittsburgh’s Hard Rock Cafe this Tuesday evening.  Looking back on the career of this talented singer, songwriter, and musician, it is hard to believe that people are still talking about that time when he played with Poison. While noteworthy, it doesn’t even scratch the surface of the talent Kotzen brings to the table. Though we must admit that Kotzen wouldn’t be on our radar if it wasn’t for his time with Poison, Mr. Big, and most recently, the Winery Dogs. 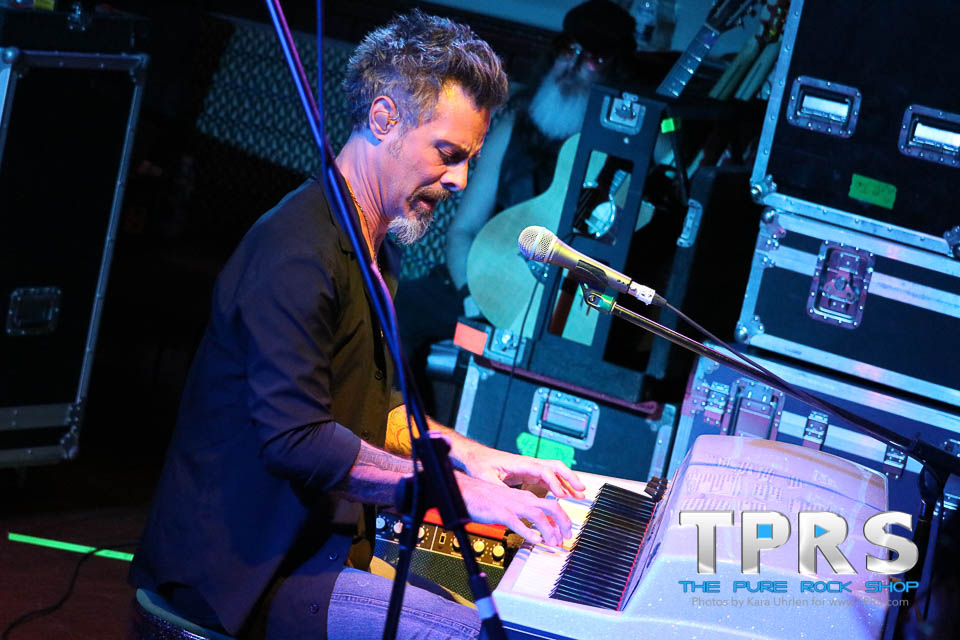 Those who’ve had the chance to catch Richie Kotzen with the triple threat that is the Winery Dogs (Richie Kotzen, Billy Sheehan, and Mike Portnoy) will likely have a bit more perspective on what to expect from his solo show.  I can remember seeing my first Kotzen solo show on the 2015 MORC Cruise, and chatting with his bandmate Billy Sheehan as he sipped a glass of wine before joining Kotzen’s band onstage.  It was a perfect way to end the cruise, a room filled with musicians and fans watching in fascination as Kotzen mesmerized us with his talents.

This night in Pittsburgh was no different (ok, maybe a little different, Sheehan wasn’t there, and Nuno Bettencourt didn’t steal the mic to praise Kotzen as the show ended), but the mood was quiet similar. A room full of adoring fans, trying to submerse themselves in the magic coming from the stage and without a doubt some budding musicians hoping to learn something through osmosis.  The floor of the venue was packed, and so was the stage (and pretty much any free space the band could find) for the arsenal of equipment from Kotzen’s three piece band.

After warming up with audience with a few cuts on his stratocaster, Kotzen asked who would like his guitar (and of course there were several “takers”) before settling down to the small organ on the right side of the stage.  The evening continued with soulful vocals, funky beats, and memorable guitar jams that kept the audience grooving through the evening and watching in anticipation as Kotzen fingerpicked his way through the night. 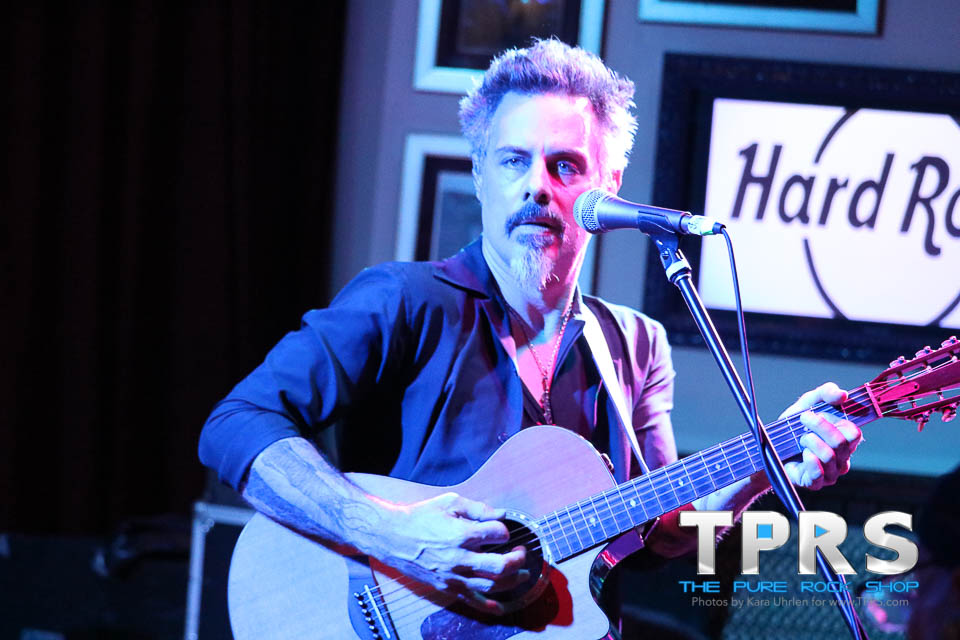 Listening to Kotzen devour his guitar on crowd favorites like “Your Entertainer” without missing a note and then sing “My Rock” with heart and soul from behind the organ, I began to wonder if Prince fans had experiences similar to the one we had tonight when they had the chance to get up close and personal with the artist.  As Kotzen embarks on his new journey releasing Salting Earth on his own record label, we wish him the best in hopes that he can bring his genius to the mainstream as he sings the blues and tugs at our hearts with his many talents.