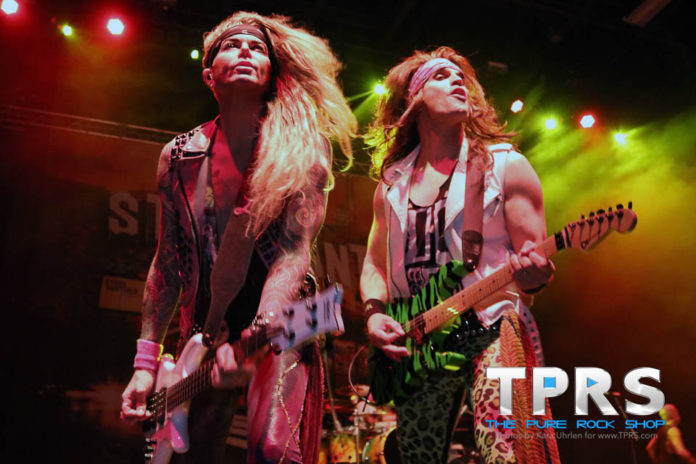 Bringing the Sunset Strip to Pittsburgh, without a doubt Steel Panther has given new meaning to the phrase “Lowering the Bar” with tongue-in-cheek originals like “Poontang Boomerang” and “Community Property.”

Seriously though (well, about as serious as I can get writing this review) under what other circumstances can you watch drunken millennials slopping up their spilled beer (with their tongues) off the filthy floor of Stage AE and a pregnant woman flashing the audience repeatedly from stage?

And, we will never forget (though we’ll try), there was that half-naked woman who willingly went crowd surfing, and a guy clad in spandex and a vintage Motley Crue shirt proposing to his girlfriend while the band made crude remarks about her in front of thousands of strangers.  (Congratulations Tiffany, you picked a real winner!) 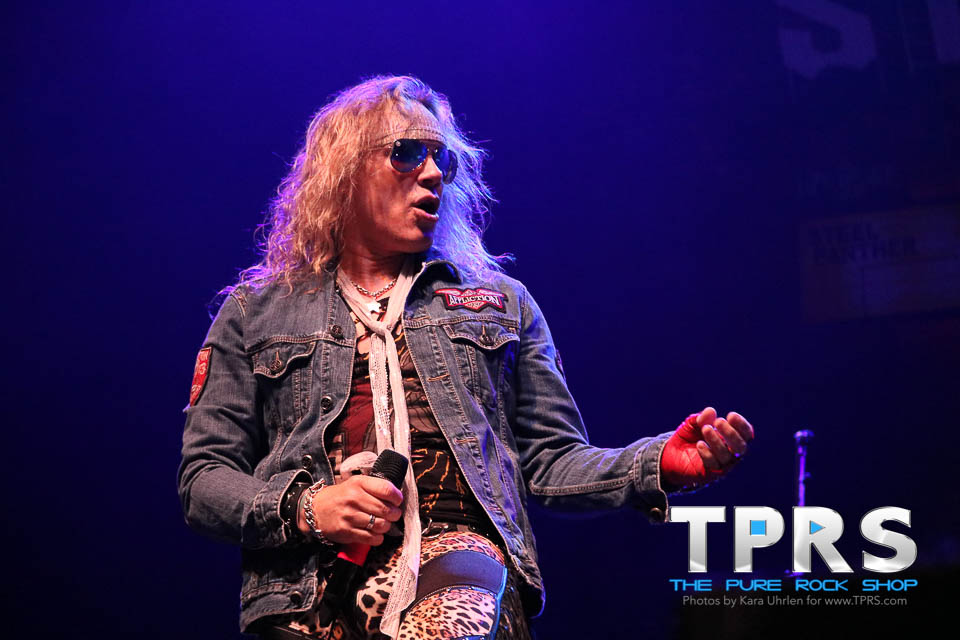 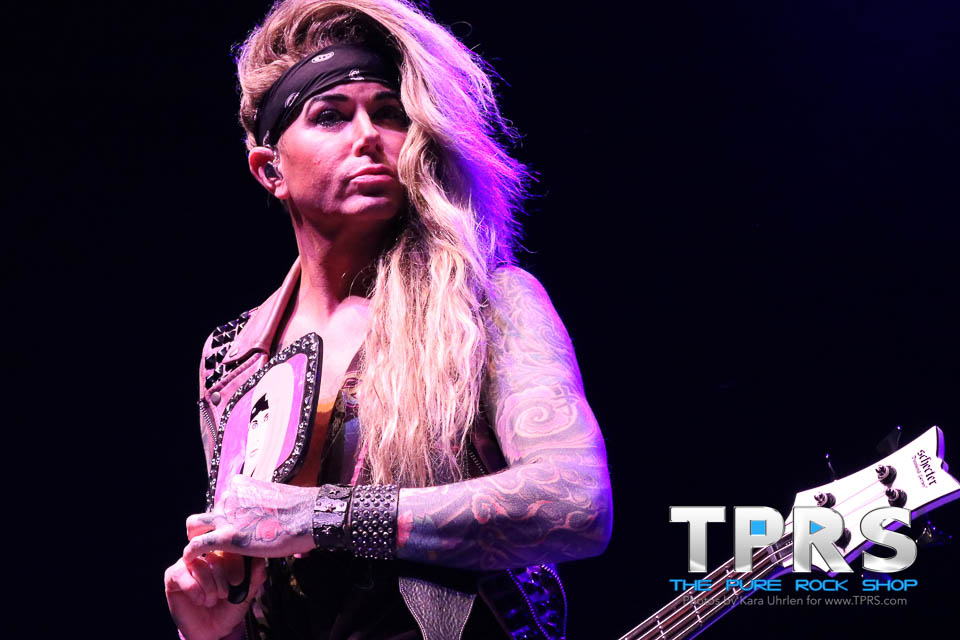 Speaking of winners, the English seem to have won over Steel Panther as they clearly inspired some off-color humor during the band’s performance last night, including one-handed drummer jokes to accompany their cover of Def Leppard’s “Pure Some Sugar on Me” and a gut-busting impersonation of the infamous Ozzy Osbourne by vocalist Michael Starr during their cover of “Crazy Train.” 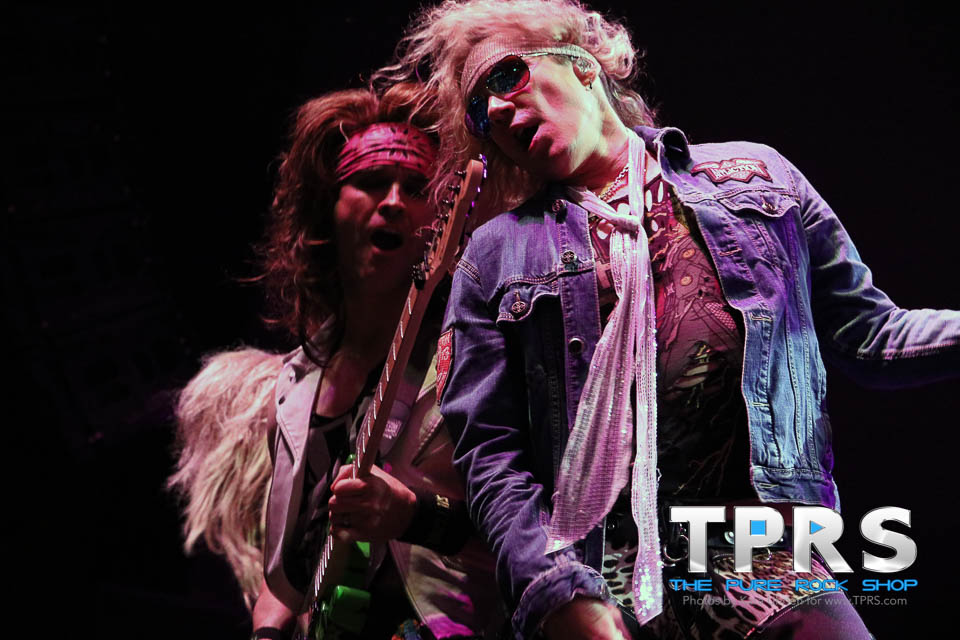 And, for those who’ve ever rode a subway in London, we encourage you to check out the merch booth at your next Steel Panther show, because these guys have also given a whole new meaning to “Mind the Gap.”