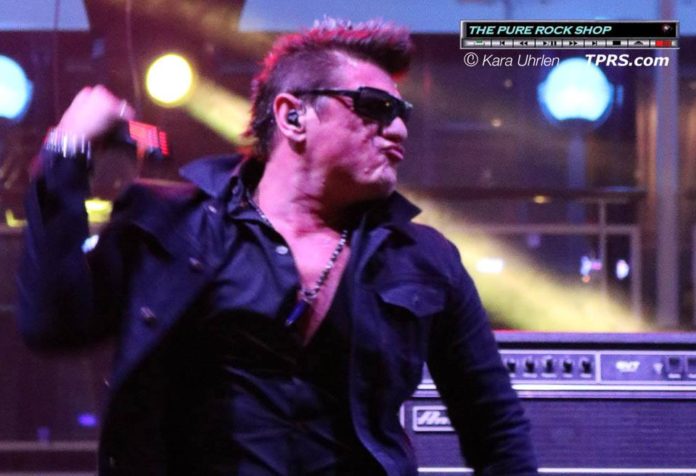 My first experience seeing SteelHeart was at a sold out Akron Agora in Cuyahoga Falls, OH.  Their musicianship was was precise, crisp and energetic.  However, the vocal prowess and mere stage presence of lead vocalist Michael Matijevic commanded the attention of the jam-packed audience.  That evening, their extended version of “Sheila” brought the house down, a most memorable performance!

Flash forward ahead 25 years and Miljenko Matijevic weaves a true tale tragedy and triumph in his life which is a story of having the courage to fight and come back. 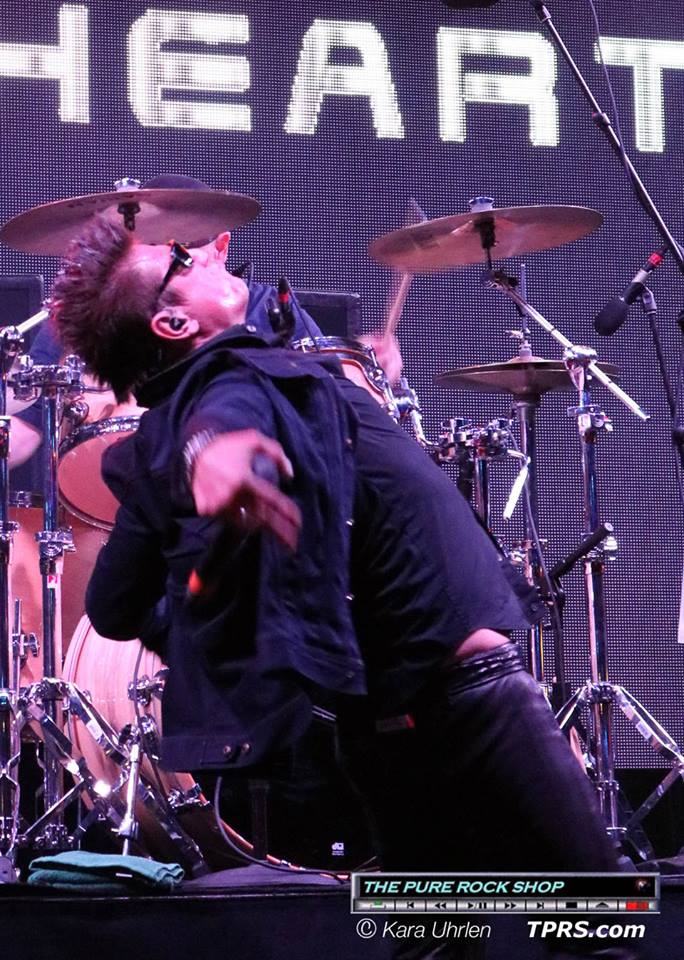 It was a pleasure to finally see SteelHeart once again, this time on the Monsters of Rock Cruise.  While the band was completely different than the original lineup, Mili’s vocals were once again the star attraction.  Mili is still able to hit the high notes and flat out wail.  This God-given talent was on full display singing the classics, “Everybody Loves Eileen”, “Gimme, Gimme” and “I’ll Never Let You Go”.

It was also a treat to hear their versions of the songs Mili performed on from the Rock Star motion picture.  “Stand Up”, “Blood Pollution” and “We All Die Young” were solid and the surprise track turned out to be, “Livin’ the Life” which in the movie featured lead vocals from Jeff Scott Soto.

SteelHeart is now signed to Frontiers Records and will have their 4th release coming out sometime in the spring of 2017.