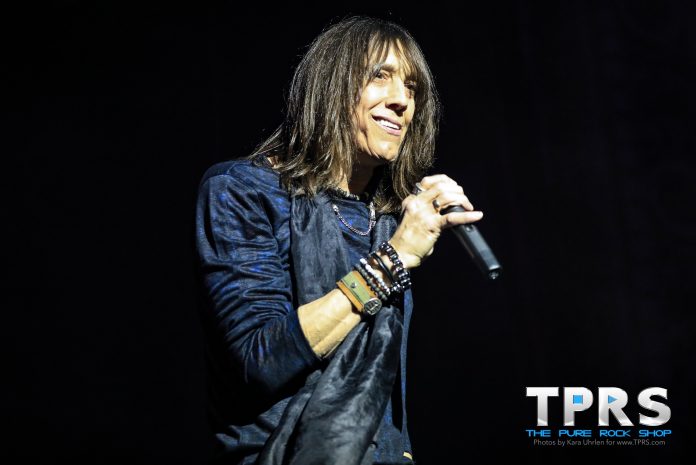 Tesla, featuring Jeff Keith on vocals, Brian Wheat on bass, Frank Hannon and Dave Rude on guitars and Troy Luccketta on drums, filled The Palace on a Tuesday night in Greensburg in support of their new album Shock.

They kicked off their show with the first of two cuts from the new album, “Take Me Alive” eventually including the energized title track later in the set. Due out early next month, Shock was produced by Def Leppard guitarist Phil Collen. 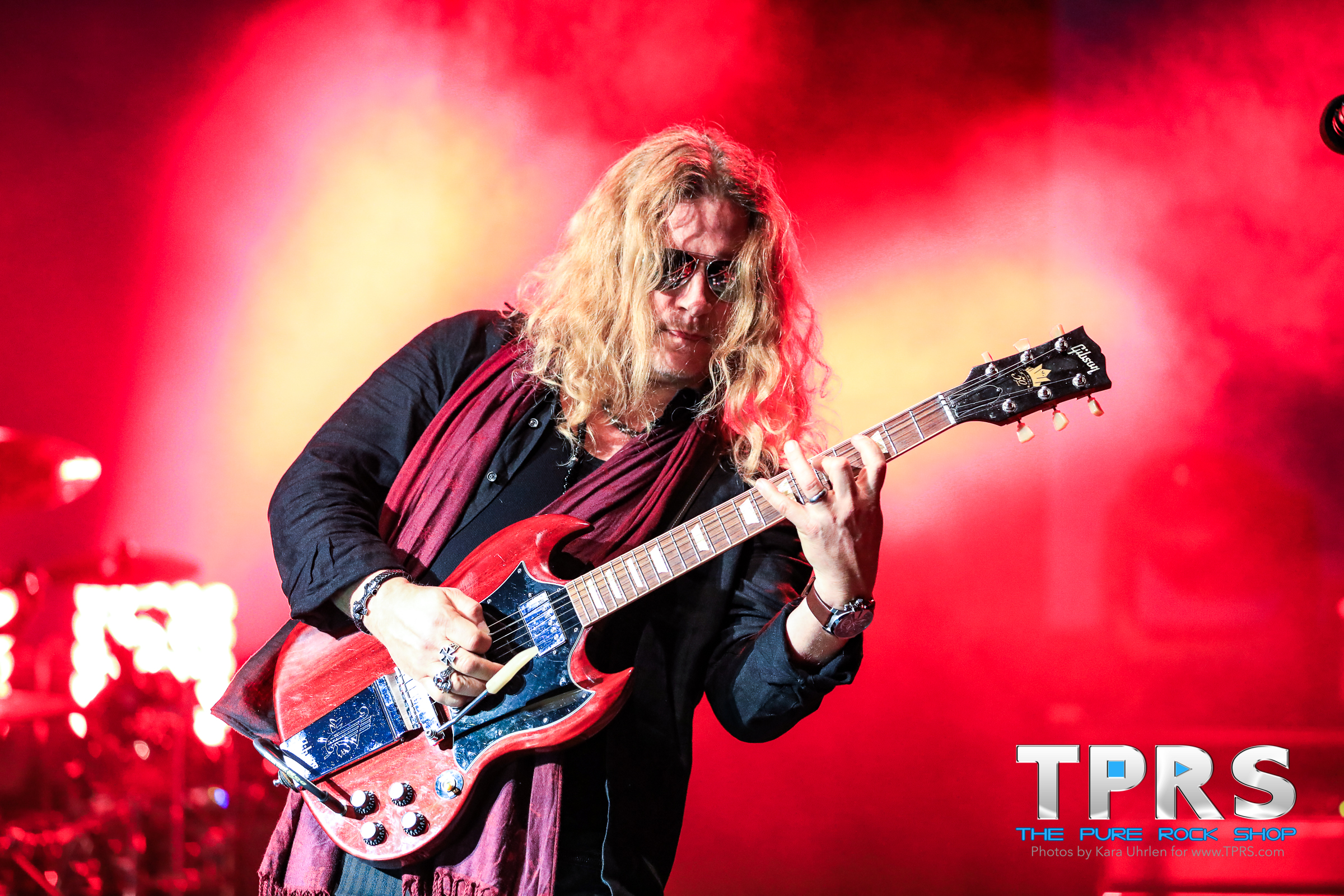 Much different from the show we saw last fall at Grand Rocktember VI or the short set we caught in support of Styx over the summer, the band played on with the expected hits from Mechanical Resonance, The Great Radio Controversy, and Psychotic Supper like “Modern Day Cowboy,” “Love Song,” and “Edison’s Medicine,” as well as a few lesser known favorites like “Solution” from the 1994 Bust a Nut or “Miles Way” from the 2004 release Into the Now.


Highlights included “Changes,” “What You Give,” and the strong close with two of our favorite cover tunes from the band, Ph.D.’s “Lil Suzi” and of course Five Man Electrical Band’s “Signs” which inspired the title of their Five Man Acoustical Jam album. 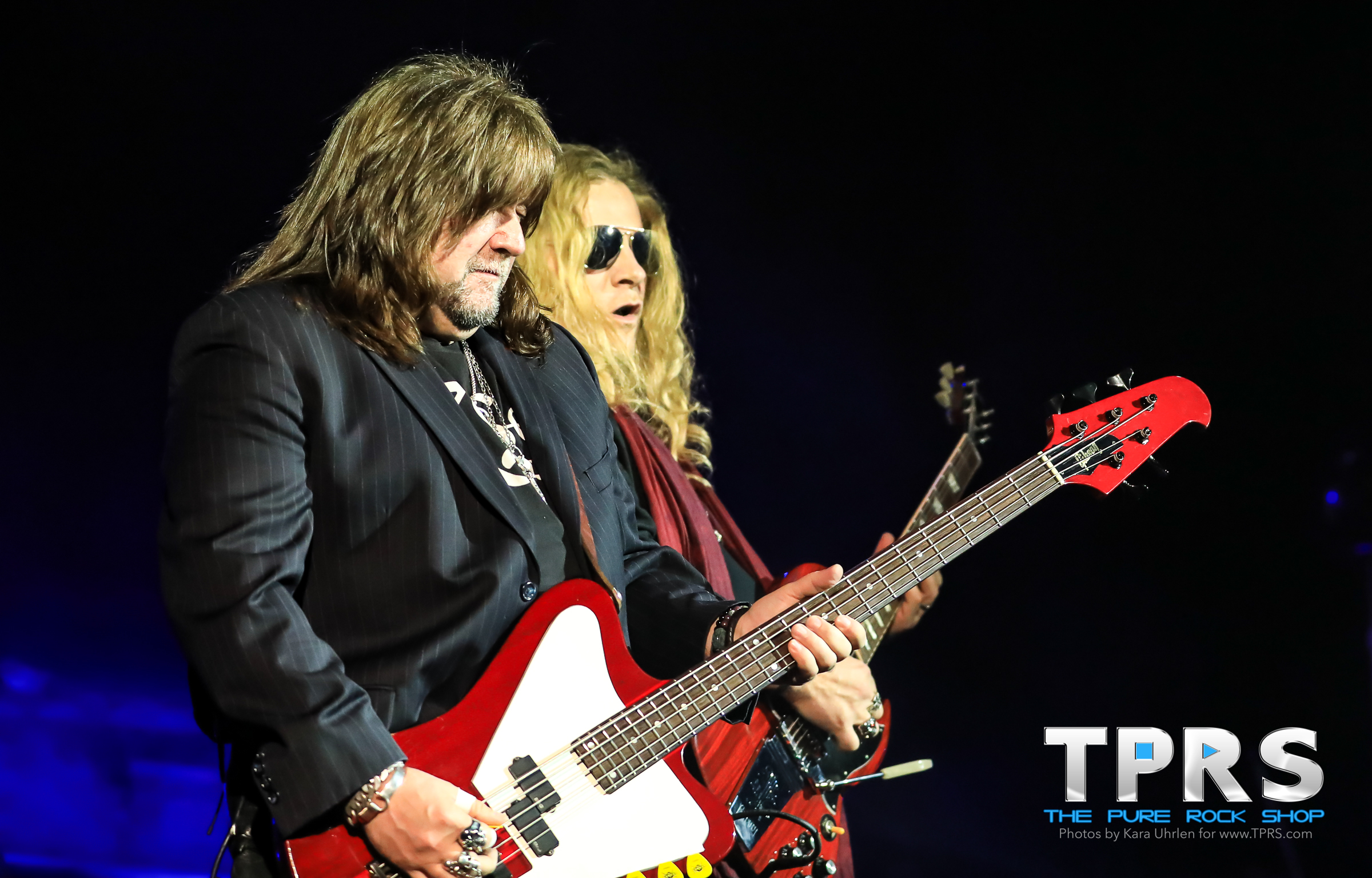 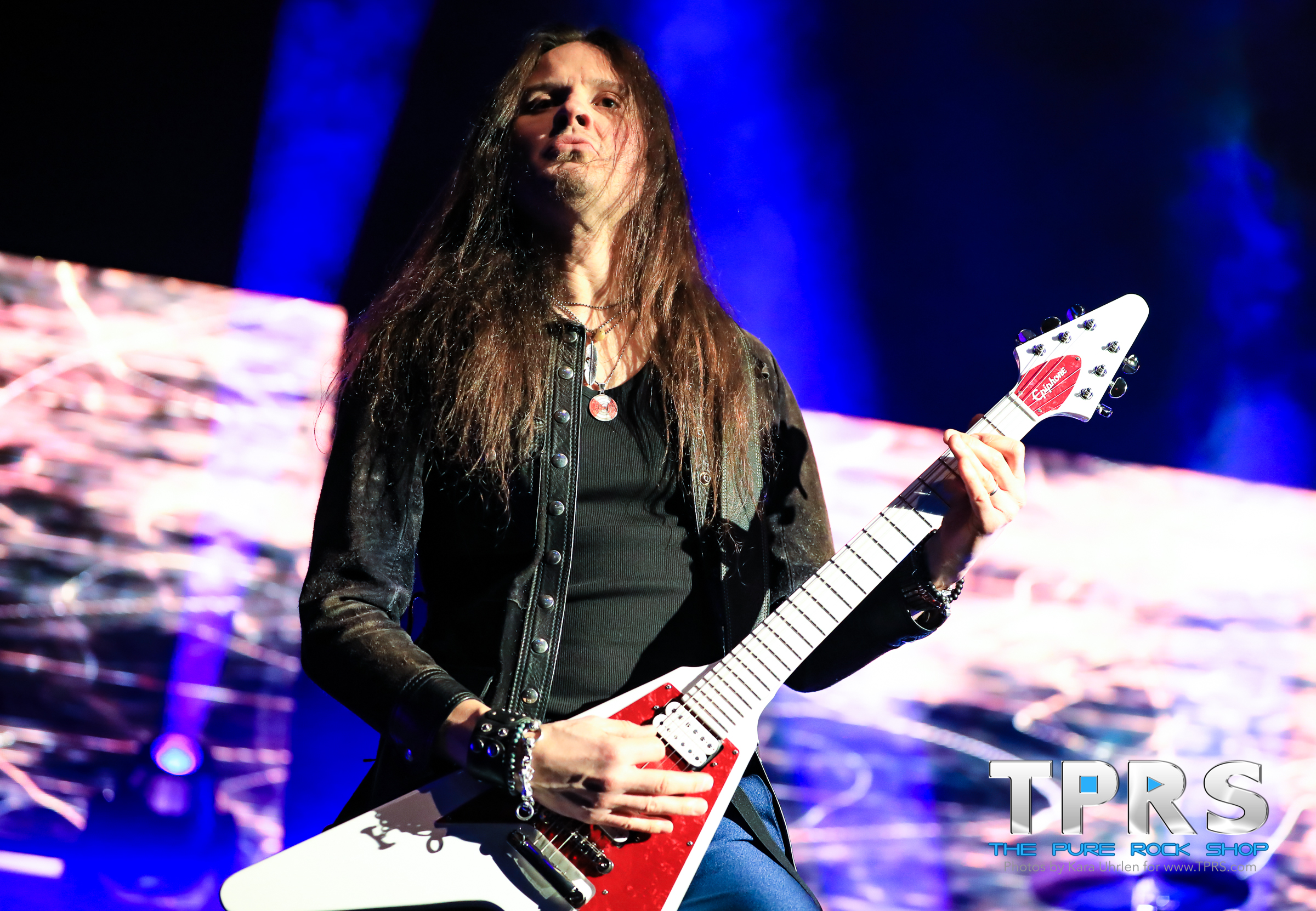 Catch radio interviews and pure rock programming, including new music, and more on 91.7 FM WNJR Washington / Pittsburgh and online at WNJR.org daily from 3pm EST – Midnight.  Follow us @ThePureRockShop for more Tesla coverage Monster’s of Rock Cruise when we set sail next later this month.