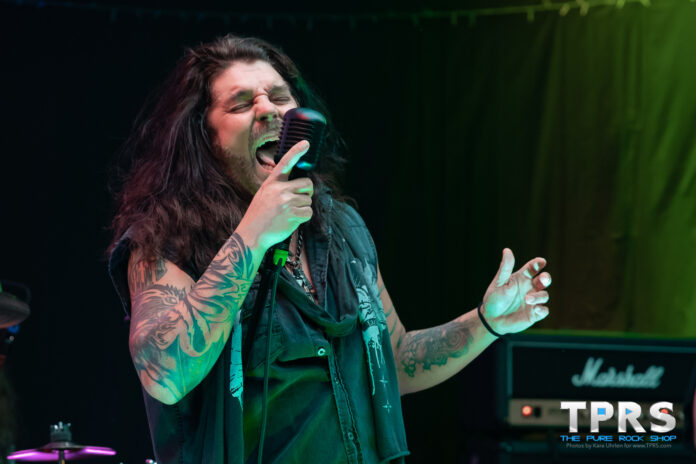 There’s a little club in Turtle Creek, PA just outside of Pittsburgh, that you wouldn’t even notice without having it plugged into your GPS.  The red steel door leads to a bar and a larger room for entertainment. I have only been to the Sub Alpine Club once before despite living in Pittsburgh all my life, and let me tell you these were two very different visits.

The first, was a private party with the Alice Cooper band members, loving known as Glen Sobel and the Goon Squad, and they packed the venue on a very hot summer day (and the only ventilation was a fan in the blocked off area you’d call “backstage,” if there had been a stage).

In contrast, I find myself driving to Turtle Creek again in March with snow on the ground and it is a blistery twenty degrees outside. This weather was a huge shock returning from summertime temps in Las Vegas.

So, it was no surprise that there was a light crowd on a cold Monday night in the ‘Burgh when The Fifth took the stage around 10pm. What did surprise me, however, were the improvements to the venue.  They put in a nice stage and some lighting and it looks more like a real club than a social hall now. 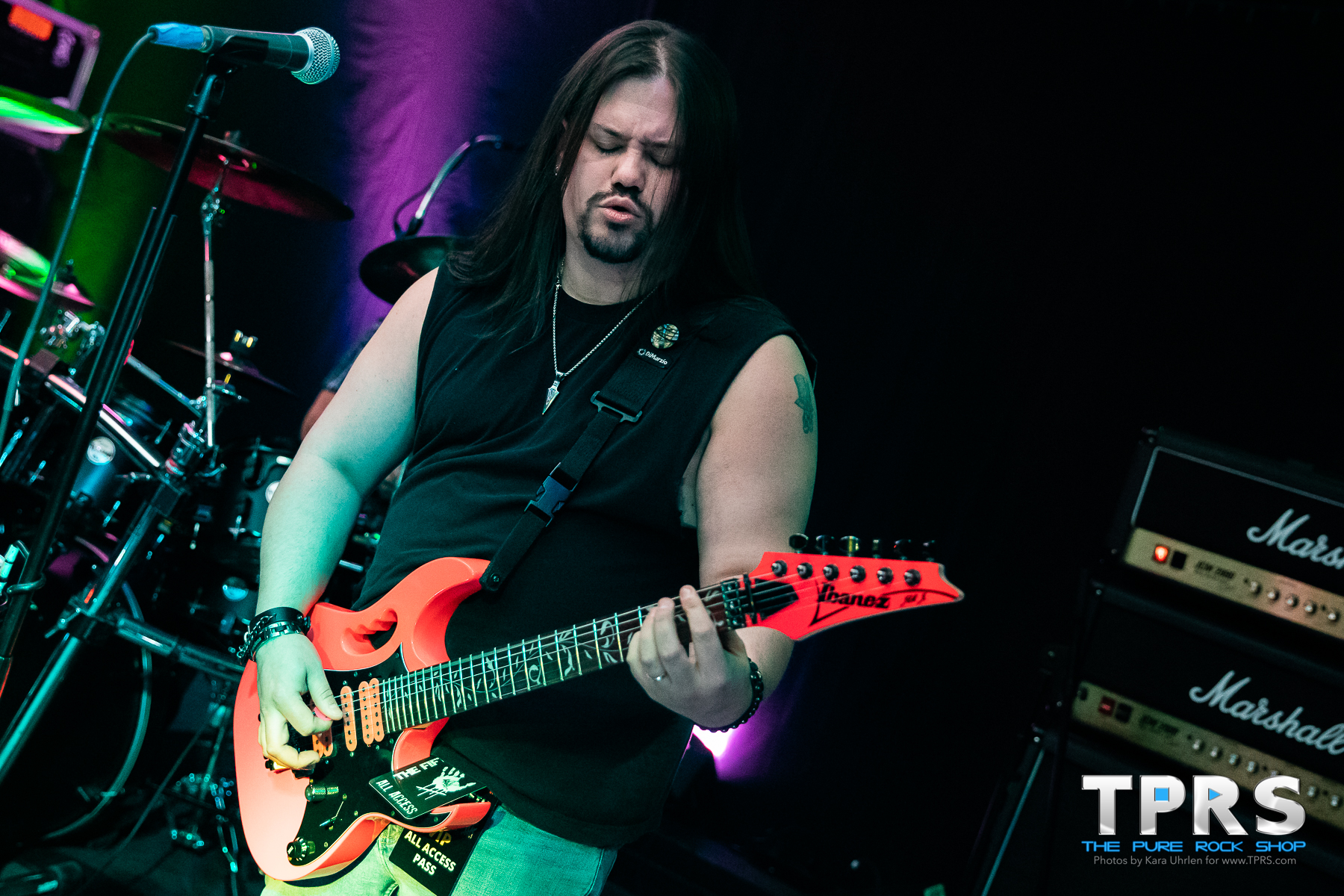 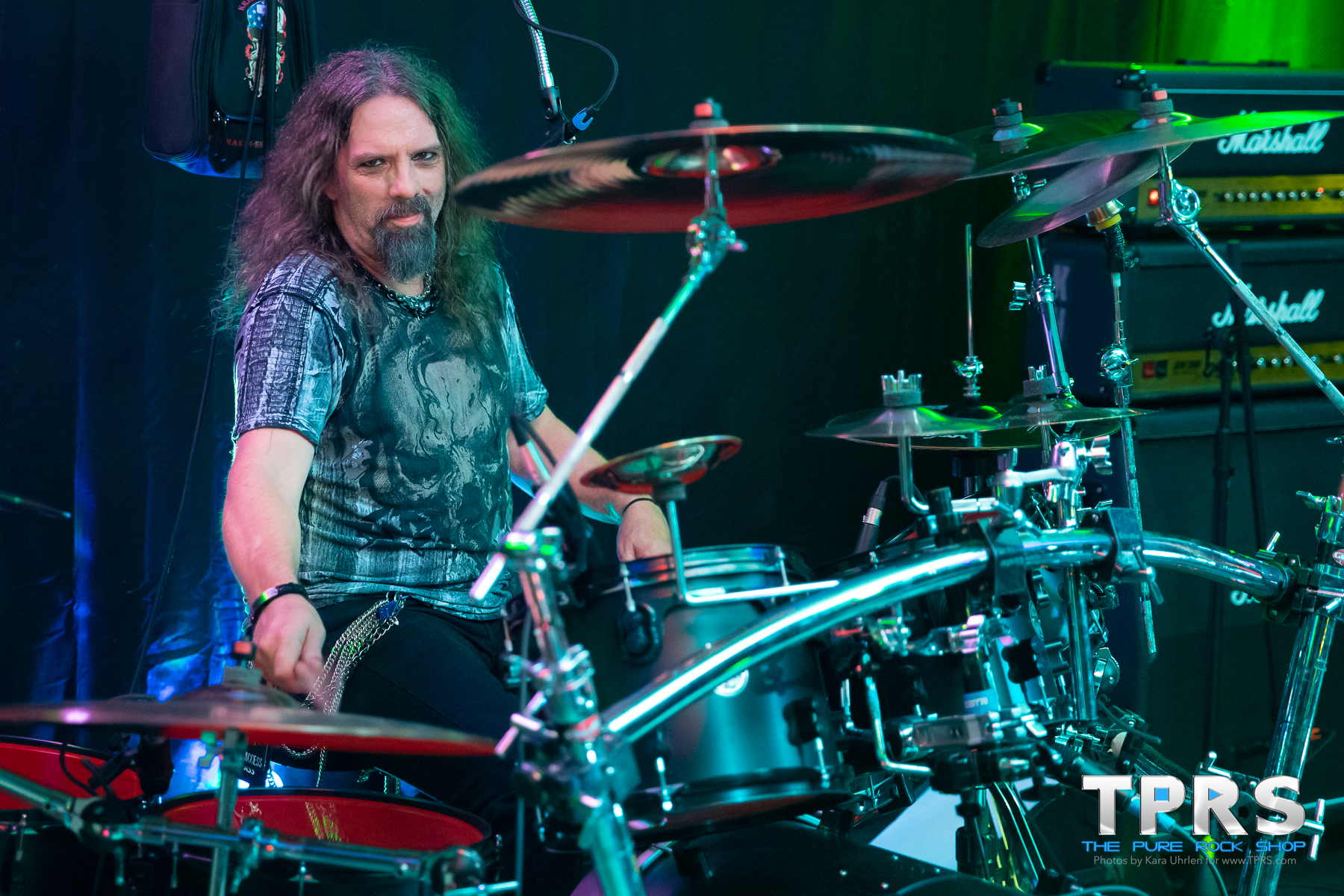 The Fifth are fronted by Roy Cathey (Cold Sweat) with Justin Womble on guitar, Jake Tripp on bass, and Gary Smith on drums. As Roy explained in his recent interview with The Pure Rock Shop, the band is on a very aggressive touring schedule with gigs nightly as they travel town to town trying to make themselves known in new markets.

This North Carolina hard rock quartet are touring in support of their self-titled Ep, currently out on Weapon Records/Vanity Music Group. Dubbed the ‘Calm Before the Storm’ Tour, it’s the first opportunity for the band to play their new release in a live situation given delays from the pandemic.

Their set included their new single “Shake Little Sister” from that five-song EP, as well as Cold Sweat’s “Cryin’ Shame” from the 1990 release Breakout. And while this was a much smaller audience than the Royal Theater crowd on the Monsters of Rock Cruise in 2020, where I’d last seen Roy Cathey perform with Cold Sweat, the delivery remained the same. 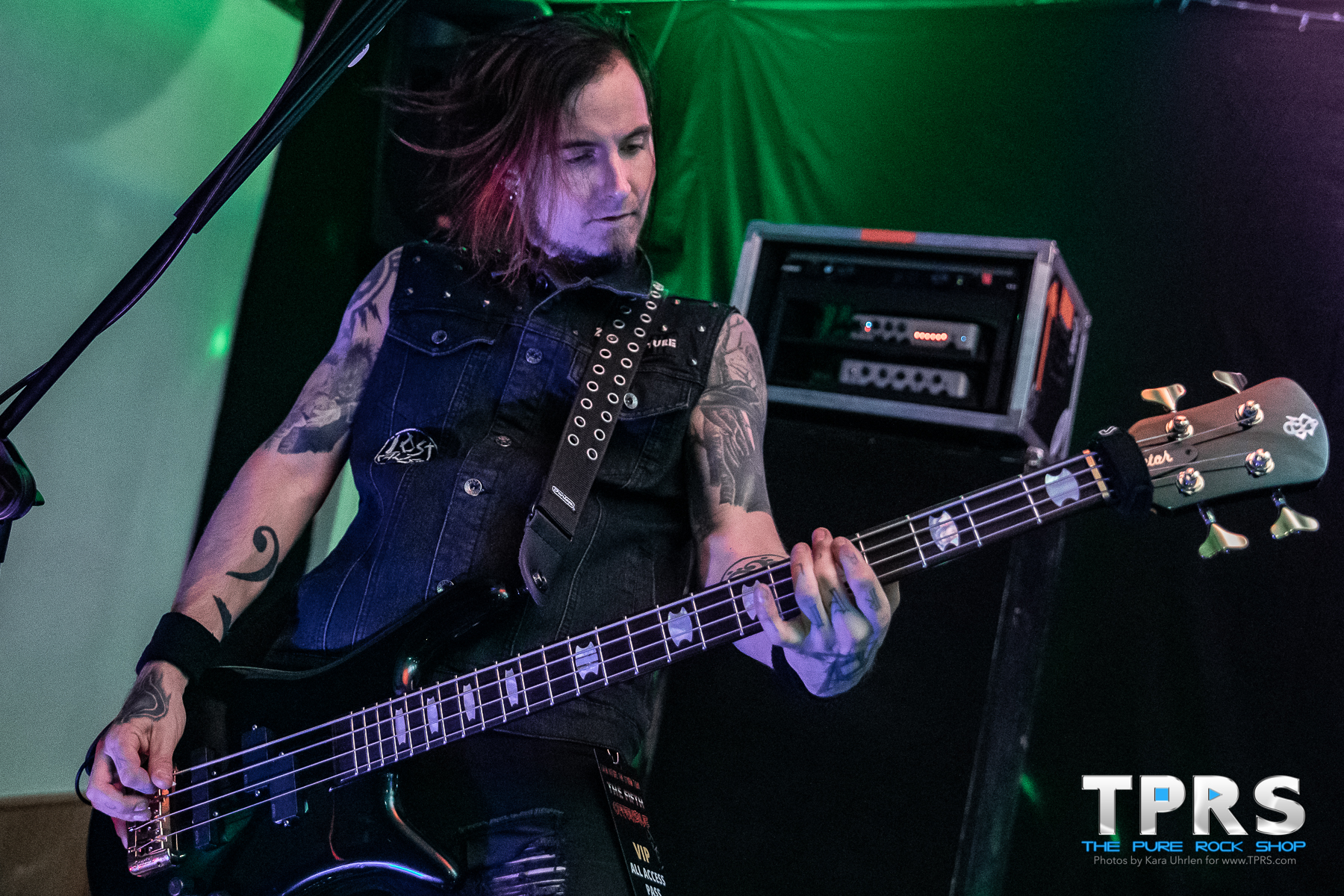 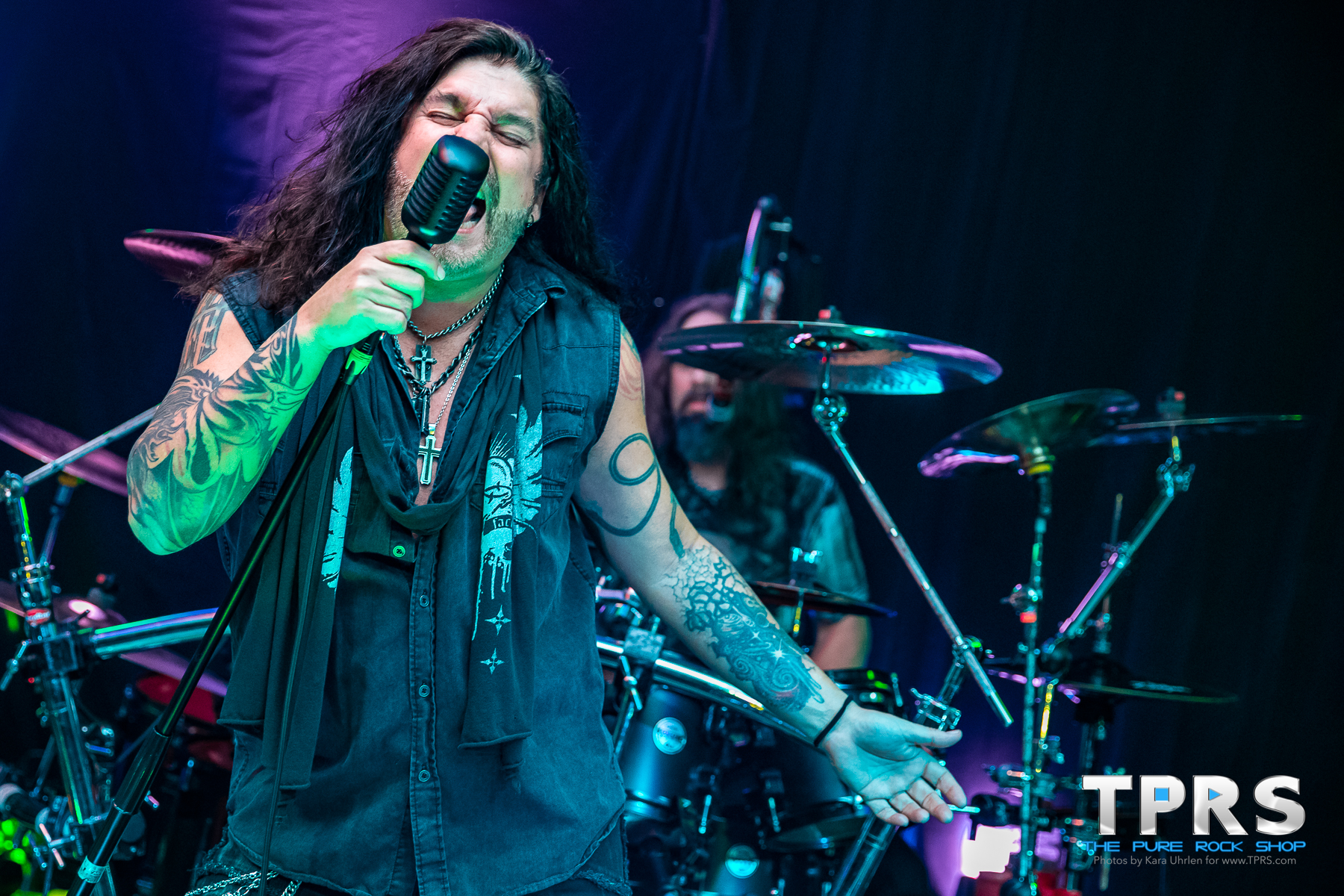 The band has some new momentum after becoming the first band to sign with RFK Media, Ron Keel’s new label. In fact, they’ll begin work on a new full-length album later this year. So, if you don’t have the opportunity to catch them in the next week, I’m betting you’ll have more chances once that album is complete.