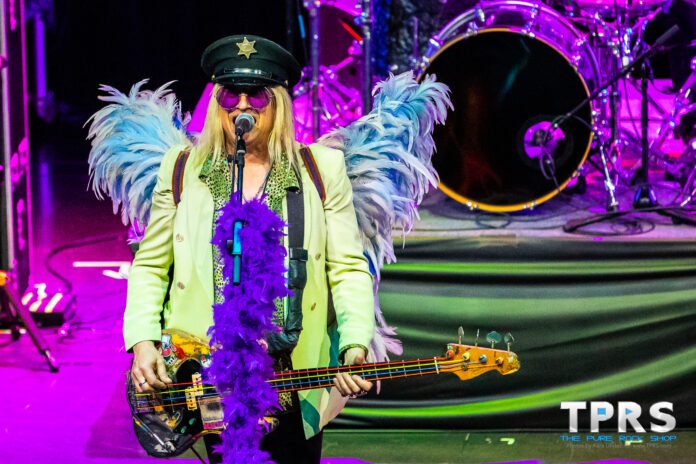 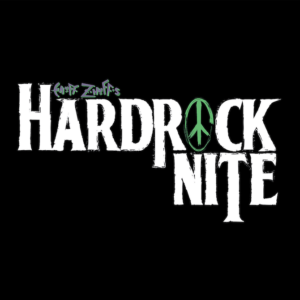 Enuff ‘Z Nuff has been hitting the road in celebration of their latest release Hardrock Nite featuring songs from the Beatles with stops at the inaugural RokIsland Festival in Key West, FL and an unexpected addition to the Monsters of Rock Cruise.

Chip joined The Pure Rock Shop to tell us about the album, the band’s upcoming tour with Pretty Boy Floyd, his new Monsters of Rock Radio show and his solo release Perfectly Imperfect.  You won’t want to miss the story behind Chip’s new wings… So, listen in here for the full story: 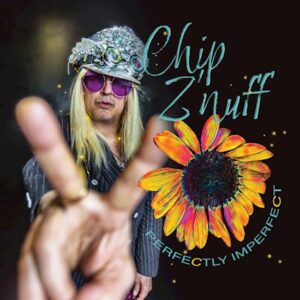 And for more from the Monsters of Rock Cruise, be sure to check out our coverage from the pre-party, sail away day and more.


Follow us @ThePureRockShop on Facebook and Instagram for more local show coverage like Firewind and Dragonforce, Firehouse, and Slaughter, as well as festival coverage including more from theMonsters of Rock Cruise and upcoming M3 Music Festival, and new interviews with Adrian Vandenberg (Vandenberg), Roy Cathey (Cold Sweat, The Fifth), and Olli Herman (Reckless Love).