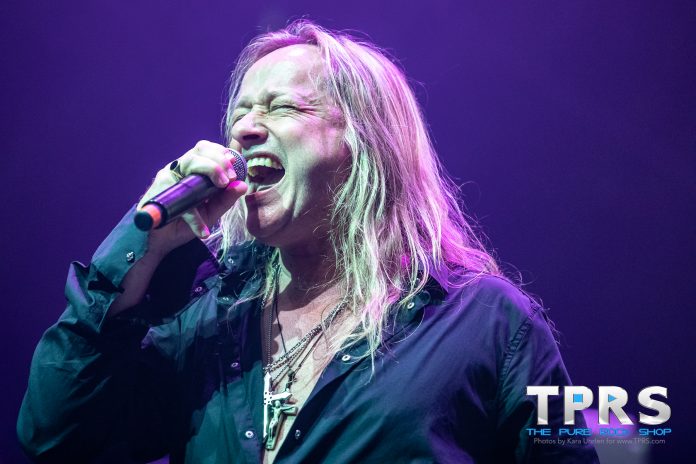 David Readman who is perhaps best known as the frontman for the band Pink Cream 69, caught up with Kara from The Pure Rock Shop on 91.7FM WNJR following the PC69’s second Monster’s of Rock Cruise. The interview included the latest on his sophomore release “Return to Eden” with Pendulum of Fortune, a band that he formed with Michael Schenker drummer Bodo Schopf.  While already available overseas, the album will be available through via El Puerto Records GbR in the US on March 22 and can be purchased on Amazon.com. 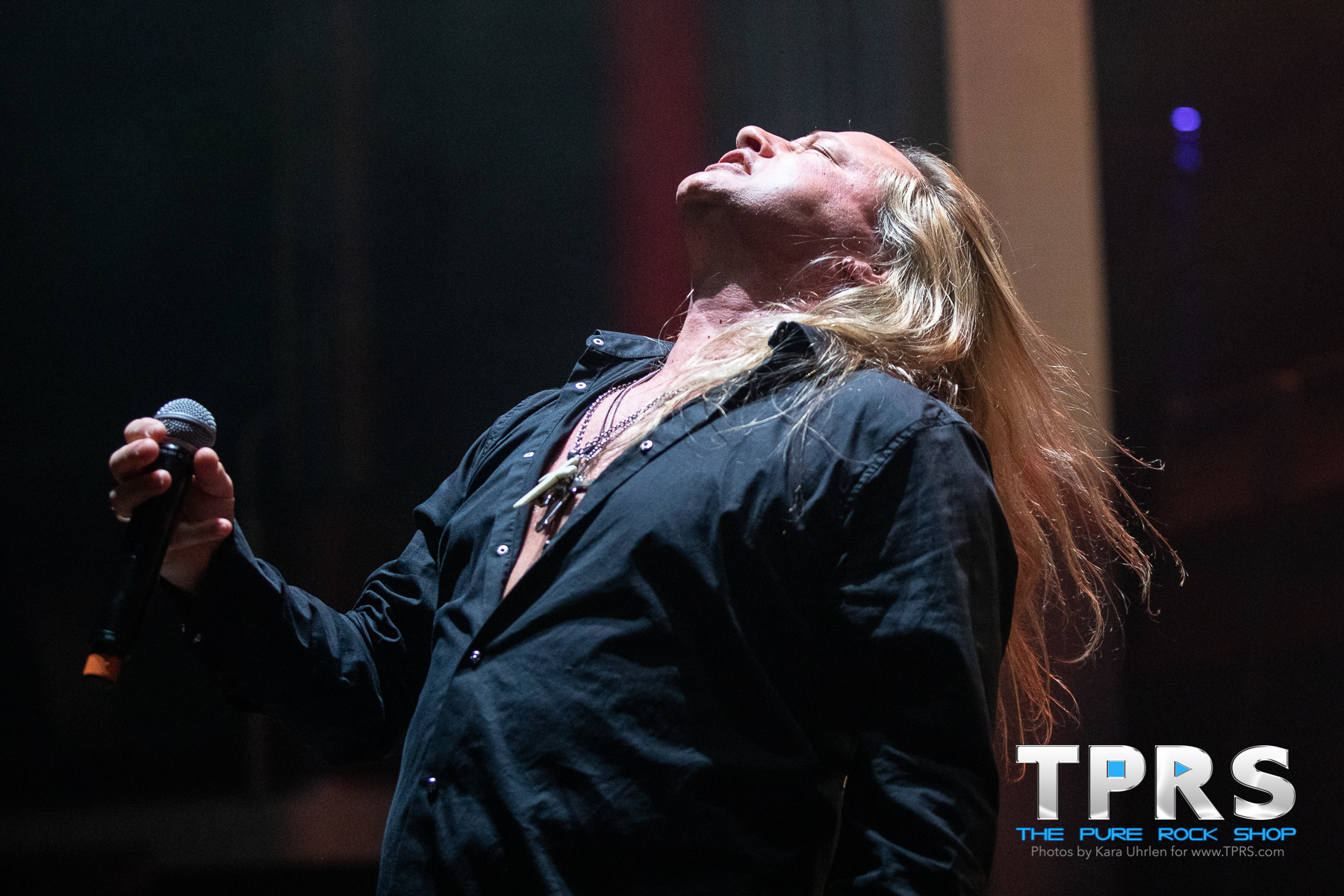 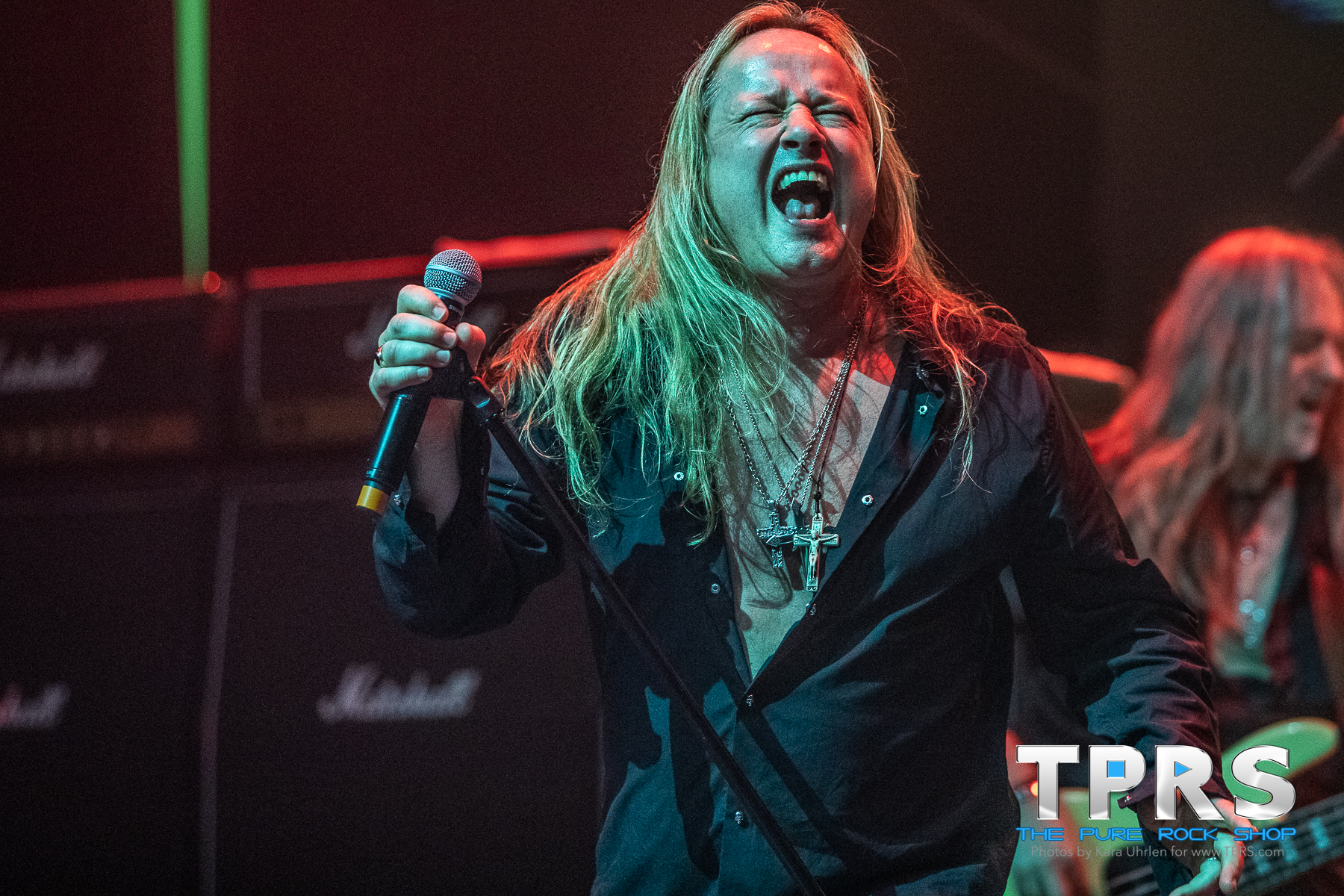 Remember to follow us for the latest news on hard rock and metal music locally and at festivals.  Catch radio interviews and pure rock programming, including new music from Pendulum of Fortune, and more on 91.7 FM WNJR Washington / Pittsburgh and online at WNJR.org daily from 3pm EST – Midnight.  Follow us @ThePureRockShop for more coverage from upcoming local shows including Mike Tramp and John Corabi acoustic performances later this week at the Crafthouse, and Skid Row at the M3 Rock Festival in May.