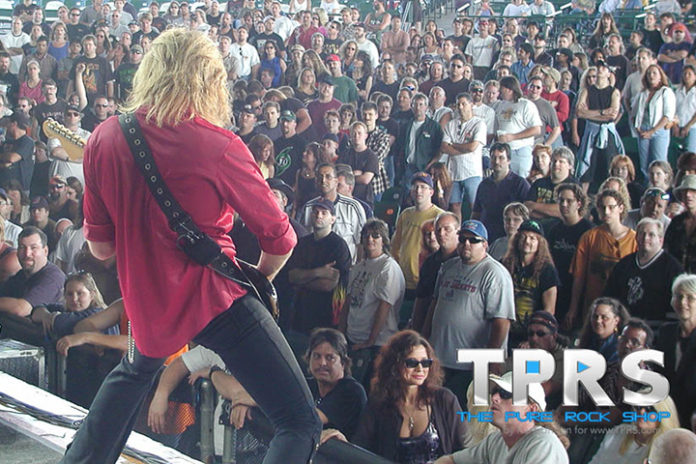 The Dead Daisies guitarist Doug Aldrich reconnects with The Pure Rock Shop and talks about his experiences touring with The Dead Daises, including their time on the road and on the boat with KISS (a band he auditioned for in the 80’s but had never actually seen live!), as well as the band’s new live album and special vinyl packaging for die hard fans.

Don’t miss your upcoming chances to catch these guys live and in person on their summer tour of Europe and Asia, as well as the “Dirty Dozen” tour of the US. In the meantime, you can get your copy of their new Live & Louder album with and learn more at TheDeadDaisies.com.  We also recommend following these guys on Facebook because you never know what great quotes or pearls of wisdom The Dead Daisies “think tank” will come up with!