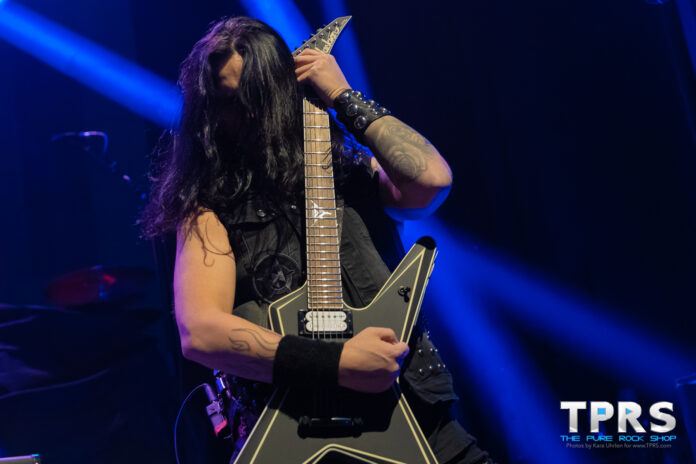 Guitarist Gus G., founder of the band Firewind caught up with The Pure Rock Shop following his band’s soundcheck at The Roxian Theater in McKees Rocks, just outside of Pittsburgh, PA.  The band is in direct support of Dragonforce on a quadruple bill currently touring the US.

We were literally doing our interview “from the road” in an RV to avoid band noise in the venue, so you’ll have to excuse the garbage truck interruption mid-way through our discussion.  Check out the full interview here as we discuss Firewind, Gus G. solo, and even some 1980s movie trivia:

For more Firewind, check out our show coverage here, and the latest from frontman Herbie Langhans’ other band Radiant here. Also be sure to listen in to our interview with Dragonforce guitarist Herman Li. 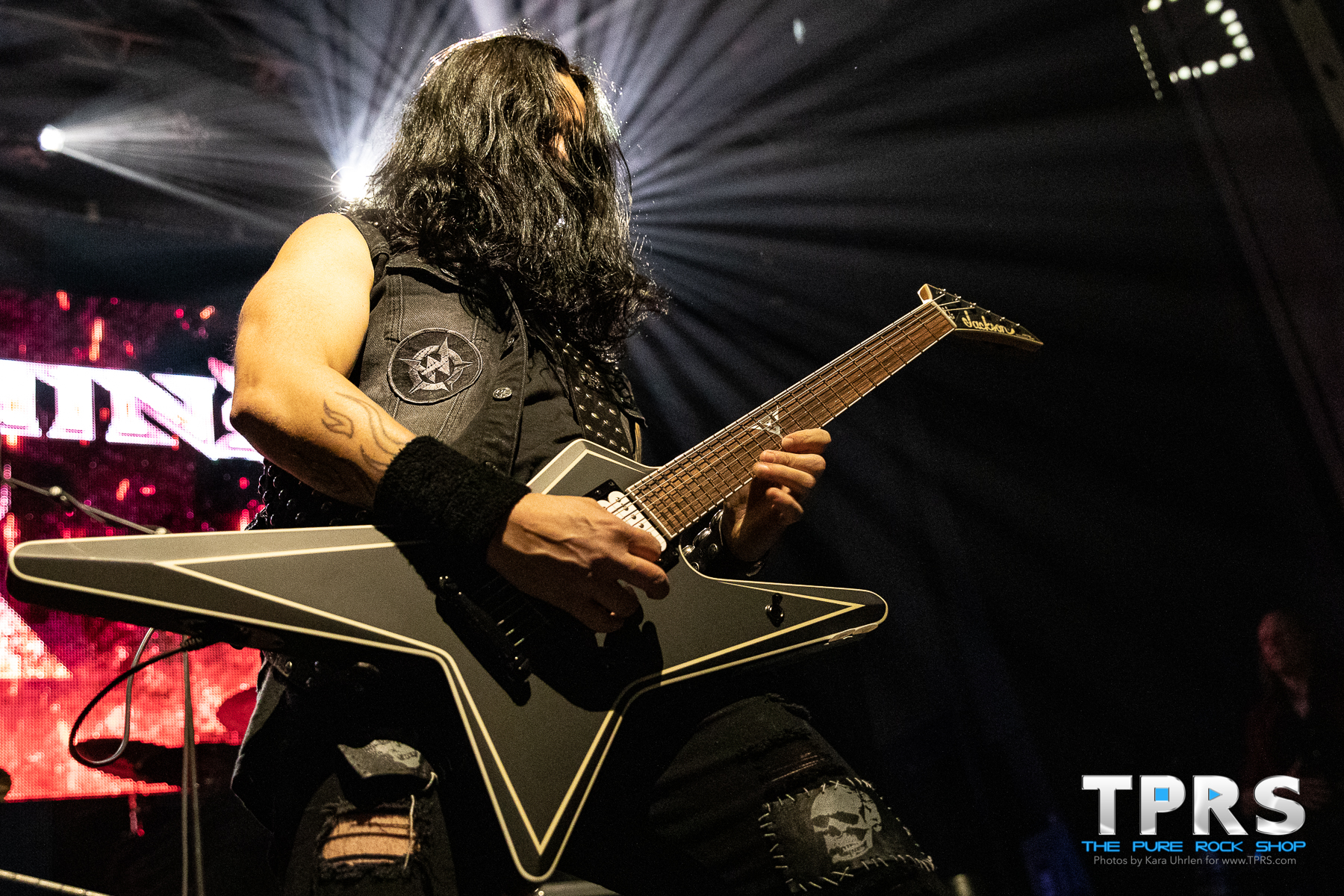 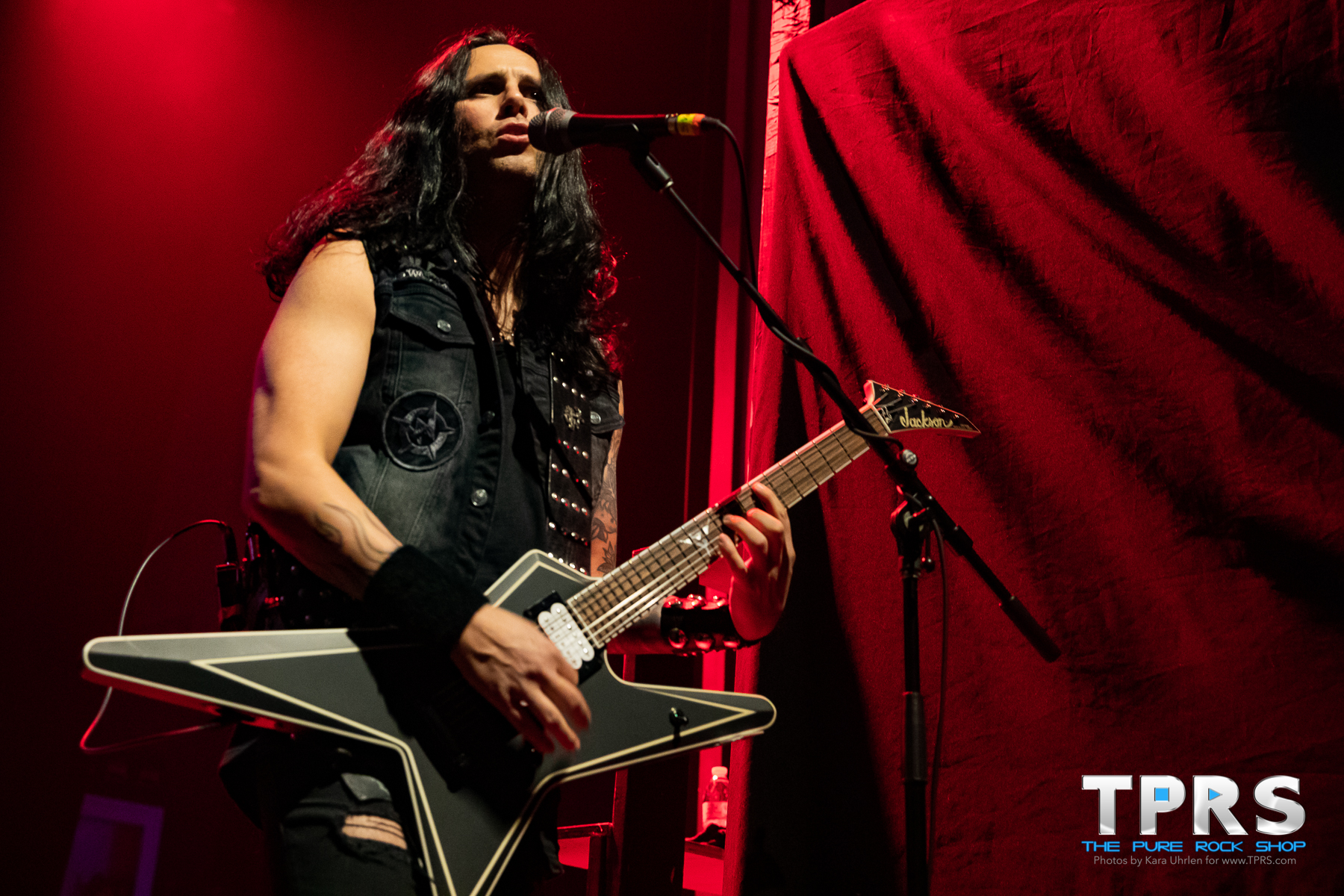