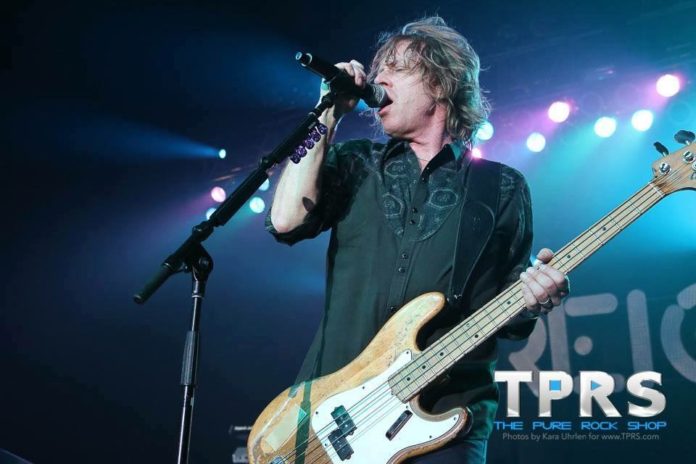 And as if that doesn’t keep this guy busy enough, there’s a new project with Warrant/Lynch Mob vocalist Robert Mason, and original Dokken bandmates George Lynch and Mick Brown in the works….And a new Last in Line album under production…Check out our interview below from WNJR 91.7 FM Washington (Pittsburgh, PA) to learn more and look for upcoming coverage of Last in Line’s performance at the Goodyear Theater in Akron, Ohio on March 1 and Foreigner’s performance at the Palace Theater in Greensburg on March 8 by following us at ThePureRockShop on Facebook: