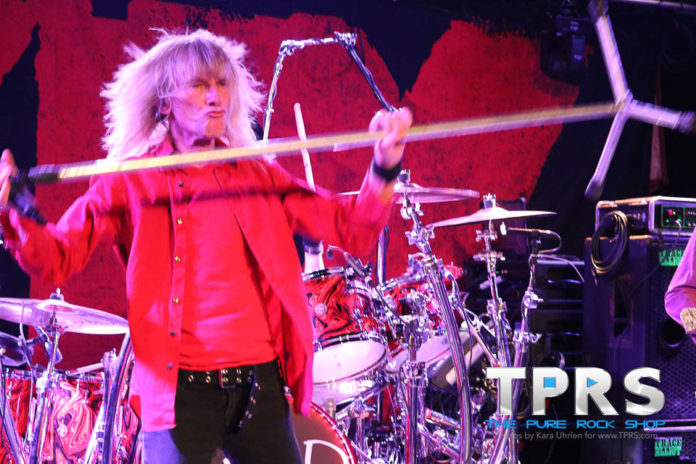 When a band’s Facebook profile lists their biography as “The best damn rock band you will ever see live,” one may think that they are full of themselves, and perhaps they are, but I wouldn’t say they are wrong…

In advance of the show, we spoke with Brian “Damage” Forsythe on 91.7 FM WNJR in Washington, PA on Thursday evening.  You can hear the interview below:

It has been a few years too many since our hometown crowd has seen KIX play a show here in Pittsburgh, with venues like Club 65, Graffiti, and Altar Bar all a thing of the past, many in attendance at Jergels on Saturday night who have traveled far and wide to support Steve Whiteman, Ronnie Younkins, Brian Forsythe, Mark Schenker, and Jimmy Chalfant on the road, on a boat, or at a ski lodge these past few years, were very excited to see them return to the ‘Burgh. 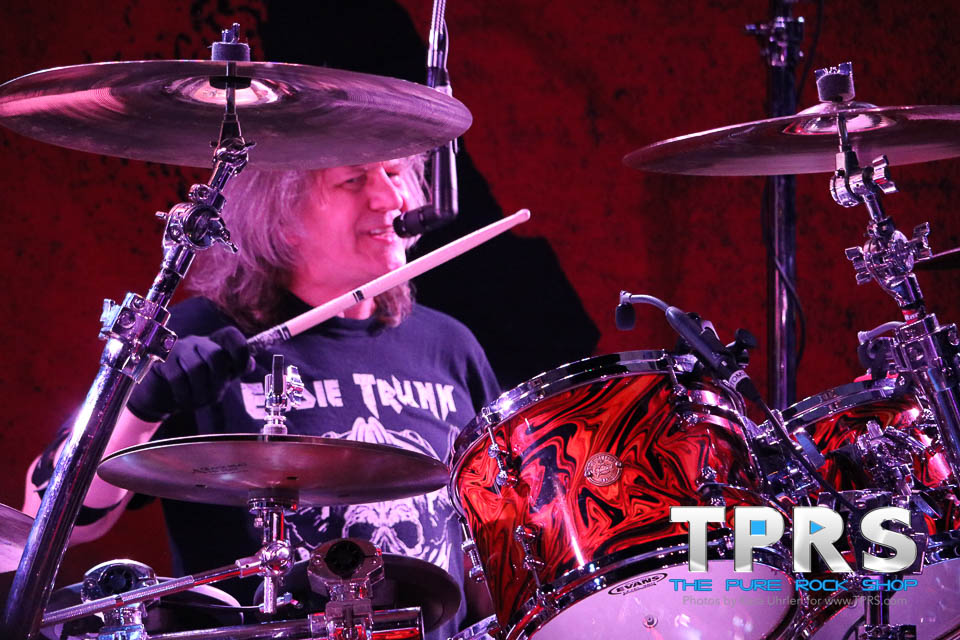 Fueled by the charisma and energy of frontman Steve Whiteman, dueling gibson guitars, and a slickly choreographed stage show, KIX delivered countless favorites like “Midnight Dynamite,” “Girl Money” and the one and only mandatory ballad in the set “Don’t Close Your Eyes.”  The crowd was moving from the opening riff of “Hot Wire” and barely had time to catch their breath before the night ended with “Blow My Fuse.” 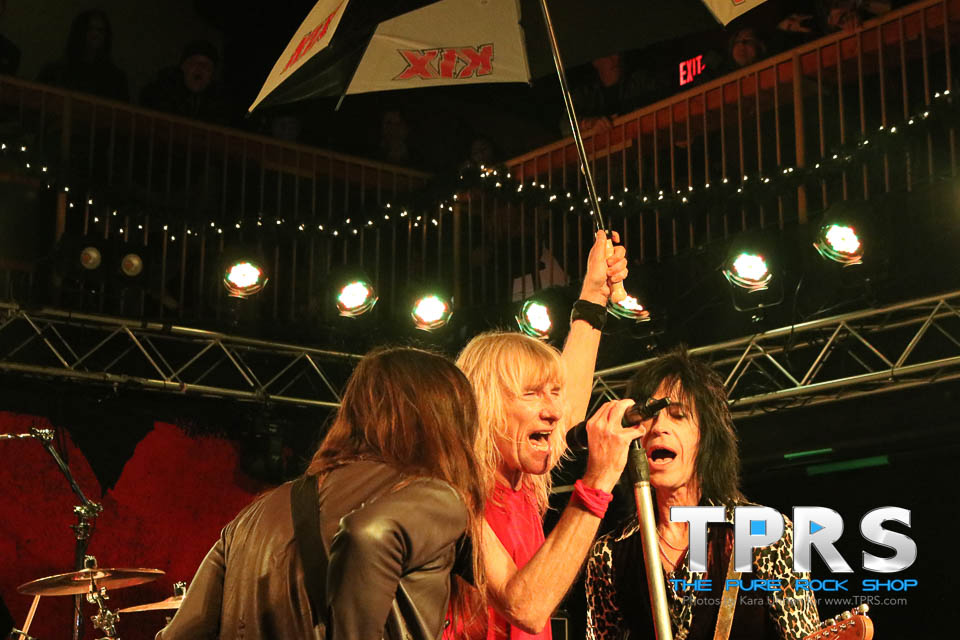 In support of their 2014 release Rock Your Face Off, their first album after nearly two decades, fans were also treated to three newer cuts, namely “You’re Gone,” “Love Me with Your Top Down” and “Wheels in Motion.”  And, of course there was also room for some humorous crowd participation, which left those who were paying close attention in stitches more than once. 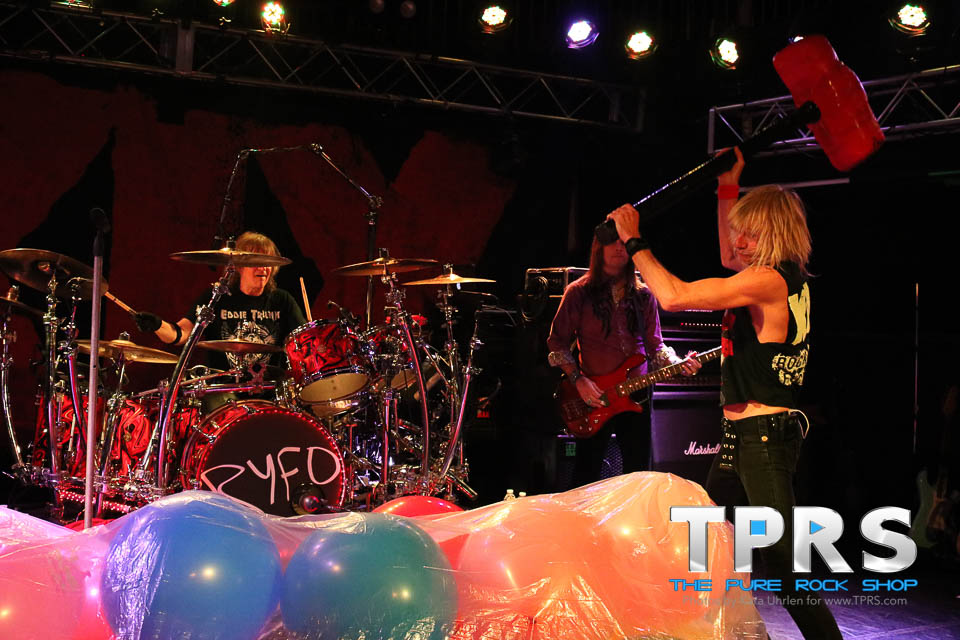