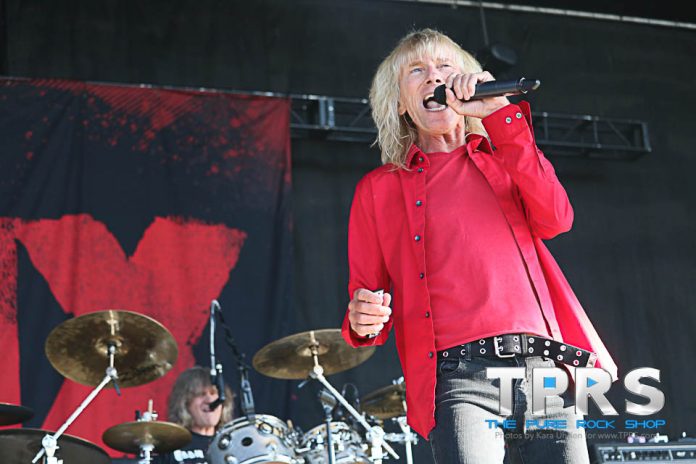 Steve Whiteman from KIX caught up with The Pure Rock Shop on 91.7 FM WNJR to discuss the band’s current focus on the 30th Anniversary of their platinum album, Blow My Fuse, and how fans can hear the evolution of the music with the release Fuse 30 Reblown which features demos along with remastered and remixed versions of favorites like “Don’t Close Your Eyes” and “Cold Blood” which brought the band mainstream success.

Check out our full interview here to learn the story behind those cool choreographed moves and learn what’s next for KIX…You’re Welcome!:

Local fans can catch the Blow My Fuse album live in its entirety at Jergel’s in Warrendale, PA on Saturday, December 15th. Catch radio interviews and pure rock programming, including music from KIX and more on 91.7 FM WNJR Washington / Pittsburgh and online at WNJR.org daily from 3pm EST – Midnight.  And follow us @ThePureRockShop for the latest pure rock news and coverage from the show. 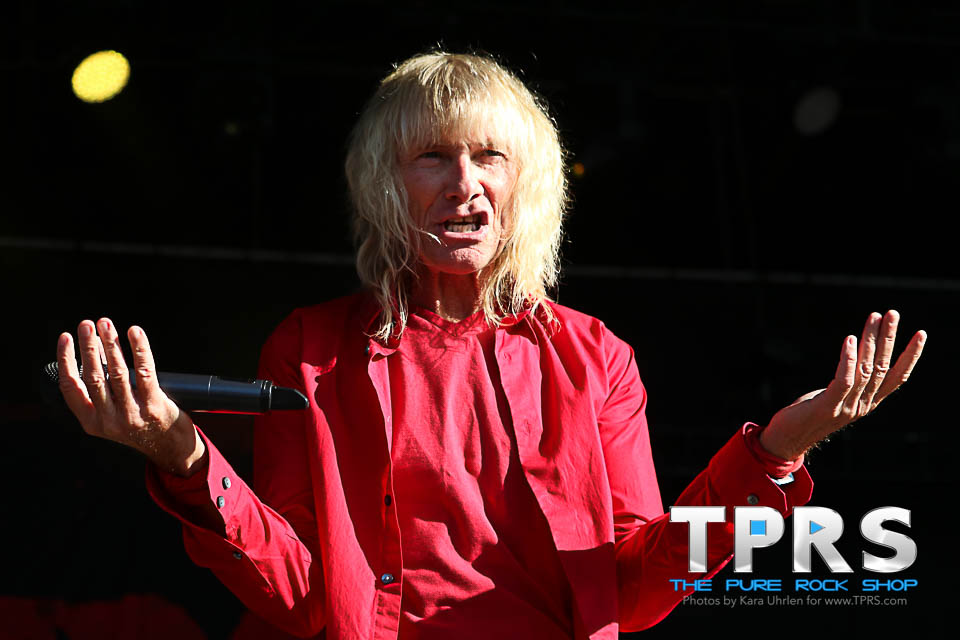