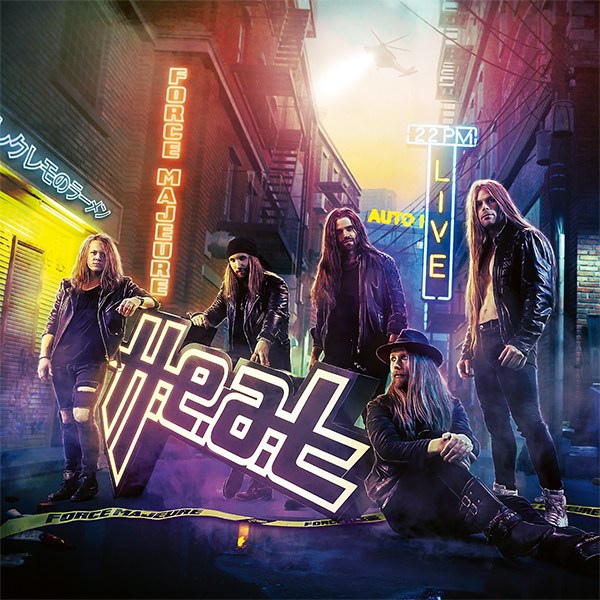 The Pure Rock Shop caught up with H.E.A.T. frontman Kenny Leckremo and drummer Don “Crash” for the scoop on the band’s latest single “Hollywood,” and their upcoming album Force Majeure, which is due out via earMUSIC on August 5, 2022.

Listen in to the full video interview here to get the scoop on the personal meaning behind the new album title, some fun reflections on the band’s first visit to the USA and more as they chat with us from a cruise ship in their home of Sweden about to take off on water for a gig in Finland.

Also be sure to check out our first interview with H.E.A.T. keyboardist Jona Tee and former frontman Erik Gronwall (Skid Row) from Melodic Rock Festival 5.

Follow us @ThePureRockShop on Facebook and Instagram for local show coverage including Enuff ‘Z Nuff, Tom Keifer and Liliac.  Also, check out recent festival coverage including the Monsters of Rock Cruise and M3 Rock Festival, and be sure to join us at the upcoming Masquerade in Philadelphia this July.