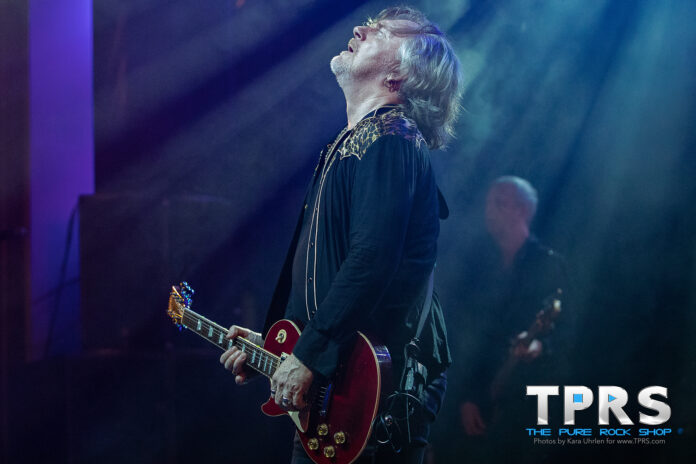 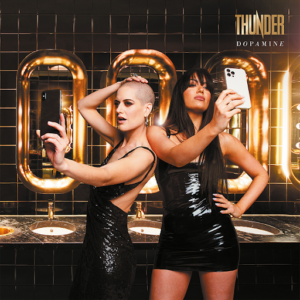 The Pure Rock Shop was so excited to catch up with Guitarist, songwriter and Thunder co-founder Luke Morley to discuss the release of the band’s brand new double-album, Dopamine, which came out on BMG this past week.

Dopamine consists of 16 tracks inspired by the world’s mass retreat to social media during the pandemic lockdowns, as everyone was endlessly hunting for the next hit of happy hormones. Listen in to our full interview here to find out why Luke knows more about make-up than any man should and to get the scoop behind the influences that helped mold Thunder’s sound: