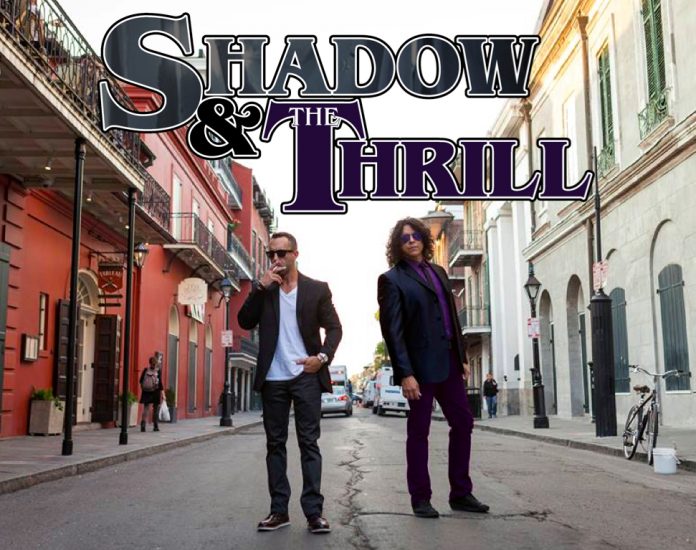 Tony Cardenas-Montana caught up with The Pure Rock Shop on 91.7FM WNJR to give us an update about his new project with Brentt Arcement entitled Shadow and the Thrill.

Listen to the interview here to learn when fans can expect to hear the new single “Misery” from the new album Sugarbowl, as well as the influences behind other bluesy rock cuts from the new album and what inspired covers like Tommy Bolin’s “Shake the Devil.” 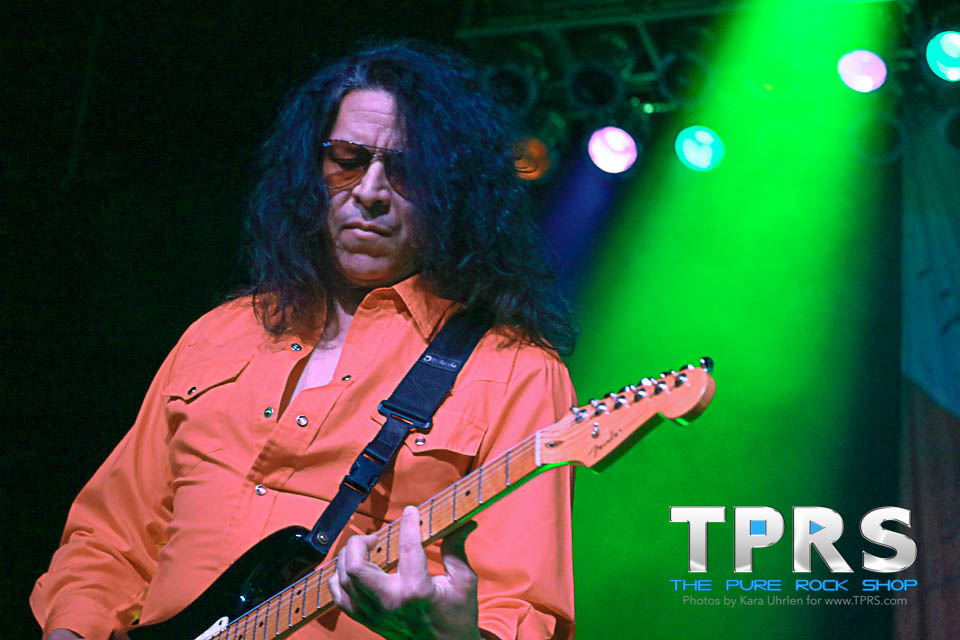 We also recapped some highlights from Tony’s last string of shows with Jack Russell’s Great White and news about the upcoming acoustic version of Great White’s Once Bitten which will celebrate the album’s 30th anniversary and include the bonus cover of Led Zeppelin’s “Babe I’m Gonna Leave You,” made famous by the band’s appearance on MTV Unplugged.

Follow us @ThePureRockShop and listen in for more radio interviews and pure rock programming, including new music from Shadow and the Thrill, Jack Russell’s Great White, and more on 91.7 FM WNJR Washington / Pittsburgh and online at WNJR.org daily from 3pm EST – Midnight.