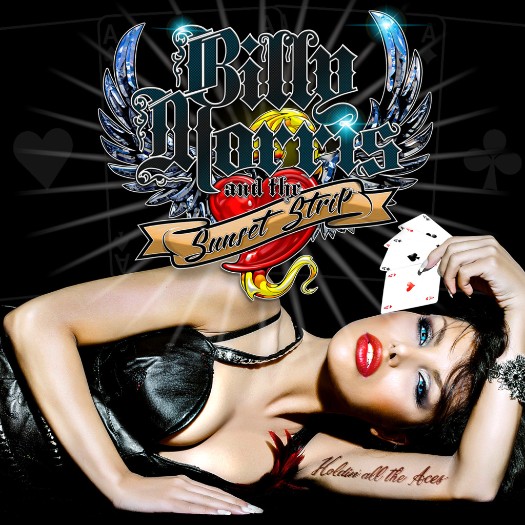 Holdin’ All The Aces the debut CD from Billy Morris and The Sunset Strip is set for an August 24th release via HighVolMusic and distributed via Amped/Alliance Distribution.

Lose Control
Party Like The Weekend Never Ends
Holdin’ All The Aces
Dressed Up Like A Millionaire
When I Fall
Stop Me
You Set Me Up (The Handgun Song)
Hook It Up
Mr. Ed
All The Right Words
Don’t Know How to Quit
Dissolve
Cold and Bittersweet
You Won’t See Comin’ 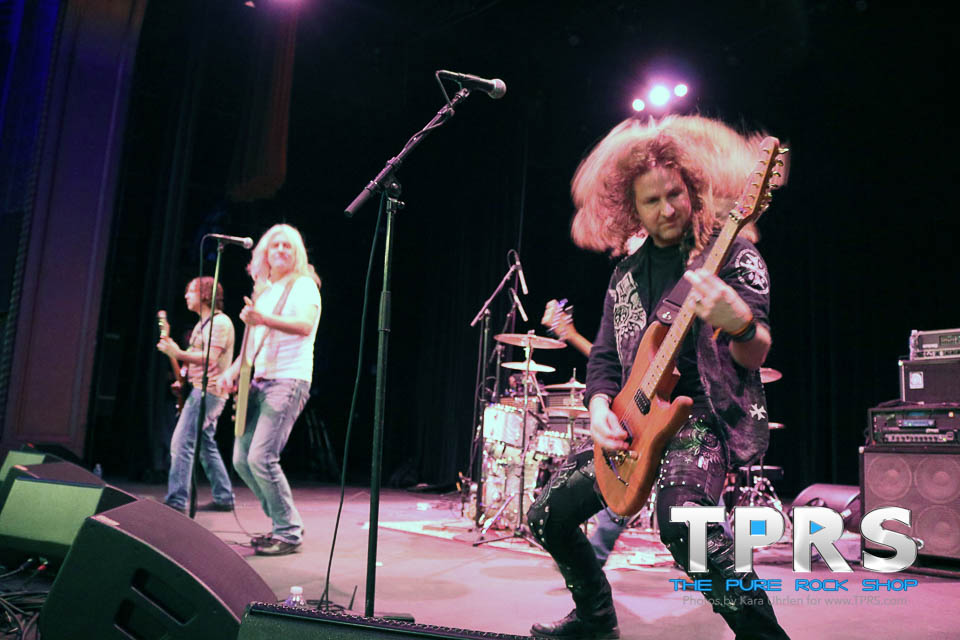 More details and show dates can be found here.