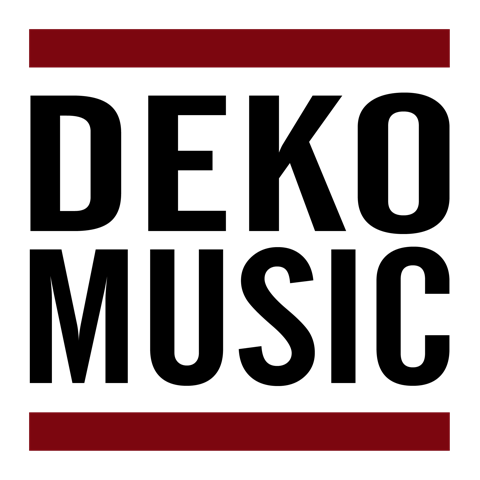 The label operates with a full service analog/digital recording facility, mastering facility, 5.1 surround sound room, and separate mixing facility run by Neil Kernon, who has been behind the helm of records as diverse as Hall and Oates, Queensryche, Kansas, Dokken, Yes and many others. Alan Douches states, “Well, it’s a complicated machine this thing called the music business. I guess we’re going to try to help a few artists that we can appreciate along the way, it is about believing in the quality of the art whether it is Hard Rock, Metal or Jazz and not limiting the type of artists we will work with.”

Deko Music’s inaugural releases include specialty vinyl titles from projects with Danger Danger vocalist Ted Poley, and the legendary Angel with Punky Meadows and Frank DiMino (see release listings below). Charlie states, “We are starting out with some veteran artists that we feel best represent their genre, and setting our sights on developing some newer acts in the very near future”. In 2019 we will see some archive releases from legendary New York band the Good Rats, former Styx member Glen Burtnik, a special live recording of Tygers of Pan Tang featuring John Sykes (Thin Lizzy/Whitesnake), former Kansas singer Steve Walsh, and the first new studio album in 40 years from legendary jazz composer Gil Evans.

The label will announce additional new artist signings and future releases in the upcoming months via the labels official website.