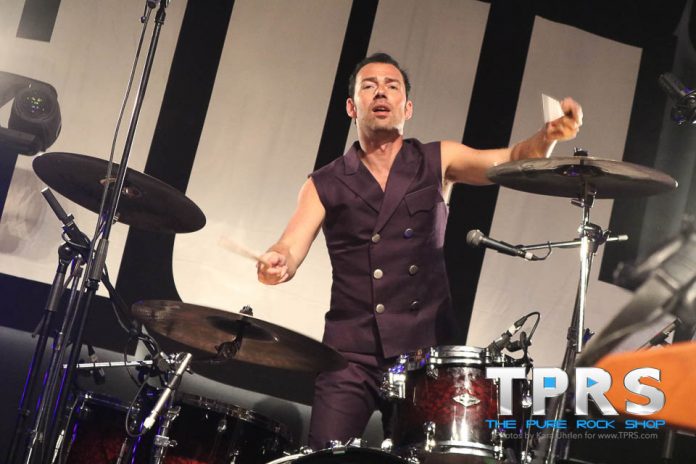 The Pure Rock Shop caught up with drummer Laust Sonne from the danish rock band
D-A-D on 91.7 FM WNJR in Pittsburgh, PA this past week to discuss the July release of the band’s first album in over eight years, A Prayer for the Loud. We also chatted about the story behind his partner in crime Stig Pedersen’s unique two-string bass creations and how the band throws all influences out the window when they write for a new album.  Listen to the whole interview here to get the full story, as well as details on the D-A-D’s extensive tour plans for Scandinavia and Europe before they make their way back to the states next February for the Monsters of Rock Cruise: 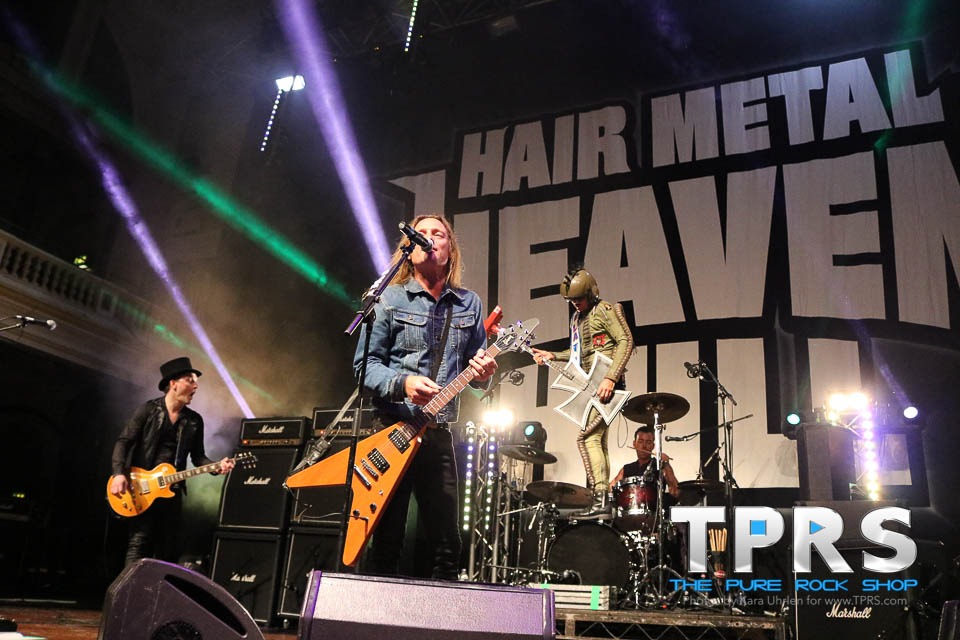 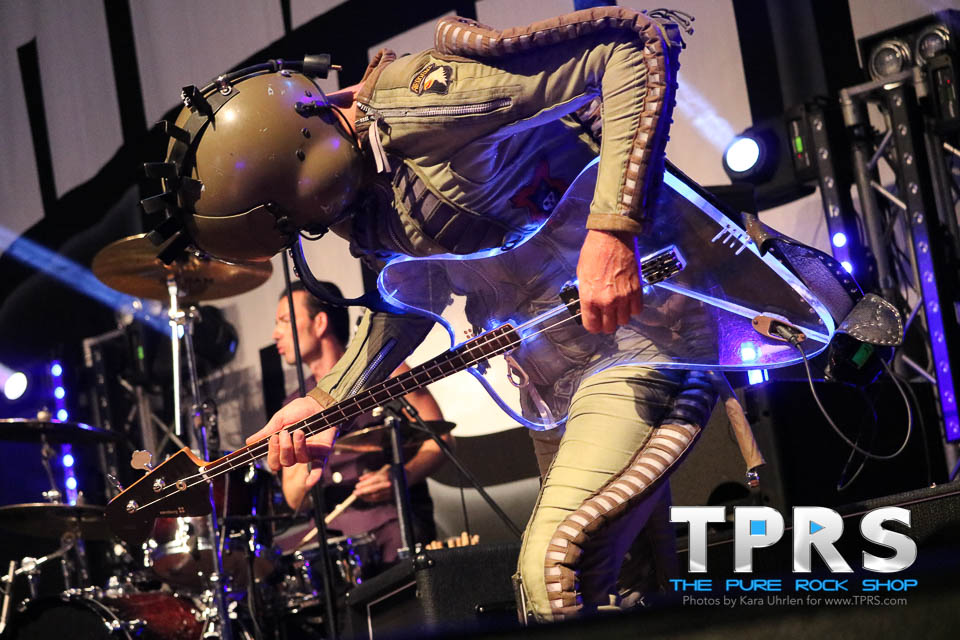 Follow us @ThePureRockShop for the latest news on hard rock and metal music locally including Geoff Tate’s solo performance at Jergel’s this June; and at festivals, including Slam Fest with Queensryche, Skid Row, Great White and Lies, Deceit & Treachery in Kitchener, Ontario and Rock the Roses “Hair in the Fair” Festival in Welland, Ontario featuring Quiet Riot, Dokken, Sebastian Bach and more this July. 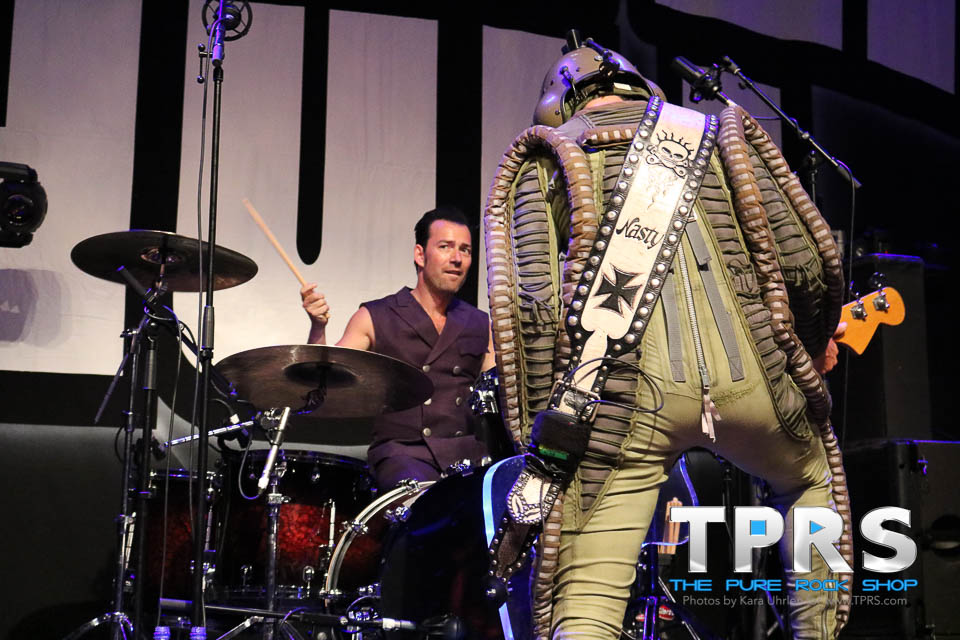 Catch radio interviews and pure rock programming, including new music from
D-A-D and more on 91.7 FM WNJR in Pittsburgh and online at WNJR.org daily from 3pm EST – Midnight.