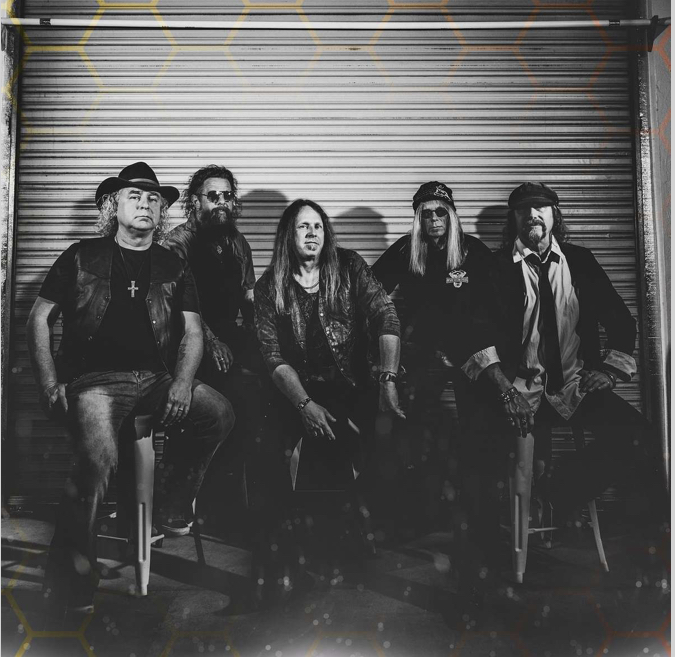 Phoenix, AZ’s newest melodic hard rock act, ESCAPE THE HIVE was formed just over a year ago when the band’s members, all well known, respected Phoenix musos, decided to come together to occupy a musical void the city was sorely in need of filling on a national level. 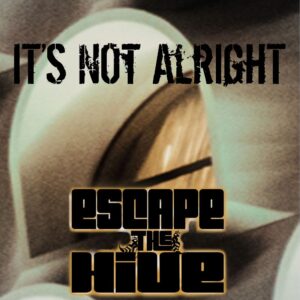 With their roots firmly planted in 70s arena rock, along the lines of Foreigner, Deep Purple, Journey and the like, ESCAPE THE HIVE has the material to sit alongside their new contemporaries in the “New Wave of Classic Rock” phenomenon that’s taking hold across the world.

The first track out of the gate for the new quintet is the single “It’s Not Alright” out now through Shock Records / Vanity Music Group. “It’s Not Alright” is about dealing with adversity. “Sometimes when things look great for a person, there is a lot more going one in their life than what you see or what you know,”  says Beck.  The band’s debut album, This Is Gonna Sting is set to be released in the first quarter of 2023.

You can purchase “It’s Not Alright” on Apple Music and stream it on Spotify.