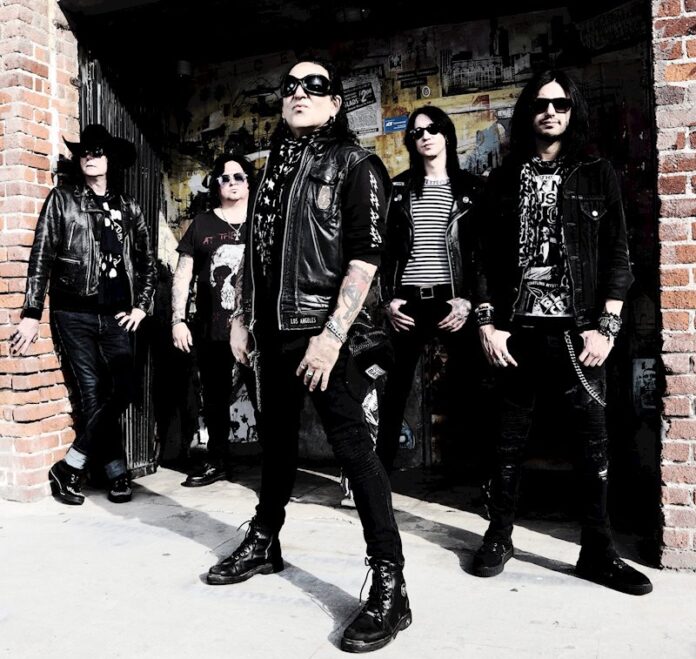 Iconic rockers Faster Pussycat have announced the upcoming release of double A-side singles ‘Like a Ghost‘ and ‘Pirate Love‘ which will be available digitally via Golden Robot Records on November 28.

This release is the first for the band under the Golden Robot umbrella with Taime Downessaying earlier this year “The band and I are over the moon to join the Golden Robot Recordsrock-n-roll family! We are super excited to release some of our badass new tunes globally – we know the label see our vision and supports the band and we feel completely at home here.”

The double A-side single comes just a few months before Faster Pussycat are expected to hit Australian shores with an exclusive Australian tour edition of ‘Like a Ghost’ and ‘Pirate Love’ on coloured  translucent blue 7″ vinyl available to purchase at these shows with only limited stock to be made available online. 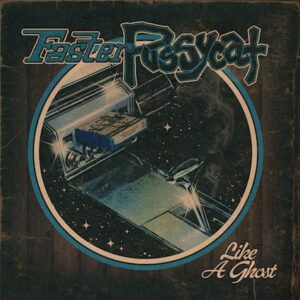 Watch the video teaser for ‘Like A Ghost’ HERE.

‘Like a Ghost’ is a track about growing up in the 70’s, listening to the radio and doing what kids do and the memories it brings back. It features Taime’s signature vocals carrying the song through to completion. The production on this track is second to none with blistering guitars and the band in full force.

‘Pirate Love’ a cover of the legend Johnny Thunders stays true to the original with both tracks complimenting each other with strong instrumentals, killer vocals and an edge to them – everything you would expect from a top-shelf Faster Pussycat release.

Faster Pussycat has been releasing albums over the past 30 plus years, and have grown to be one of the most influential hard rock bands in the USA, especially during the late 1980s and early 1990s, resulting in over two million plus records worldwide and over 215,000 monthly listeners on Spotify alone with millions of streams. The band still tour the world and will be in Australia in January 2023.

For more from Faster Pussycat, check out our coverage of their Sonic Slam performance and our recap of guitarist Ronnie Simmons performance with Richie Ramone.  Follow us @ThePureRockShop on Facebook and Instagram for more local show and festival coverage, including a post Thanksgiving party with the Bret Michaels Bandat The Palace Theater in Greensburg, PA and Trans Siberian Orchestra in December.