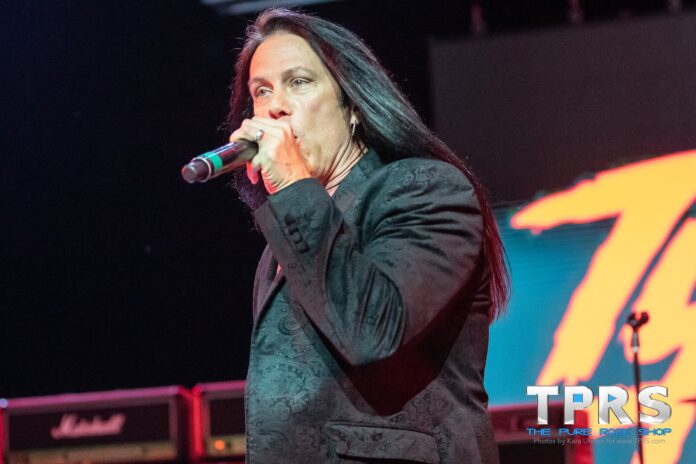 Blues For Daze is bluesy-based hard rock…classic rock mixing upbeat rockers and atmospheric mid-tempo / ballads with more than a hint of AOR / Melodic Rock. Keyboardist Mark Mangold had this to say about the re-issue, “So thrilled to be revisiting our bluesy funky side, with the bonus tracks, and hanging with friends.  I love listening to this album. Mamma say stank.”

Vaughn & Co. rock out to Feel the Power, Shake Ya Tail Feather, title track Blues For Daze (Mr. Blue)” and I Know Where You Been, then chill out for the beautiful Bed of Roses, Jenny Doesn’t Live Here Anymore, Man Enough and the classic “Voodoo Moon”. Danny gives us his take on this album, ‘Blues For Daze’ is one of my favorite albums that I have ever done. It came at a time when I needed a change, and its ultra cool, bluesy roots gave me a chance to go vocally exploring in a place that I had always wanted to go but had always been worried that maybe I didn’t have “the stuff” that it takes. It’s up to the listener to decide if I came through or not but, inspired by such a tremendous group of songs and such wonderfully talented players, I gave it my all from the first to the last note. That’s how it’s supposed to be.”

Recorded in the mid-Nineties, ‘Blues For Daze’ became an out of print collectors piece. The band reformed in the fall of 2020, to record two new songs and their sound clearly remains the same on “Ready To Roll”, and Danny Vaughn shines with an acoustic version of “Riverside”, showing off not only his vocal chops, but also playing acoustic guitar and blues harp. Danny continues, “For a long time I have wondered if we would ever do a sequel so presenting this release with two brand new tracks gives this gem of a record some closure and is the sweet icing on the cake. Listen loudly!” 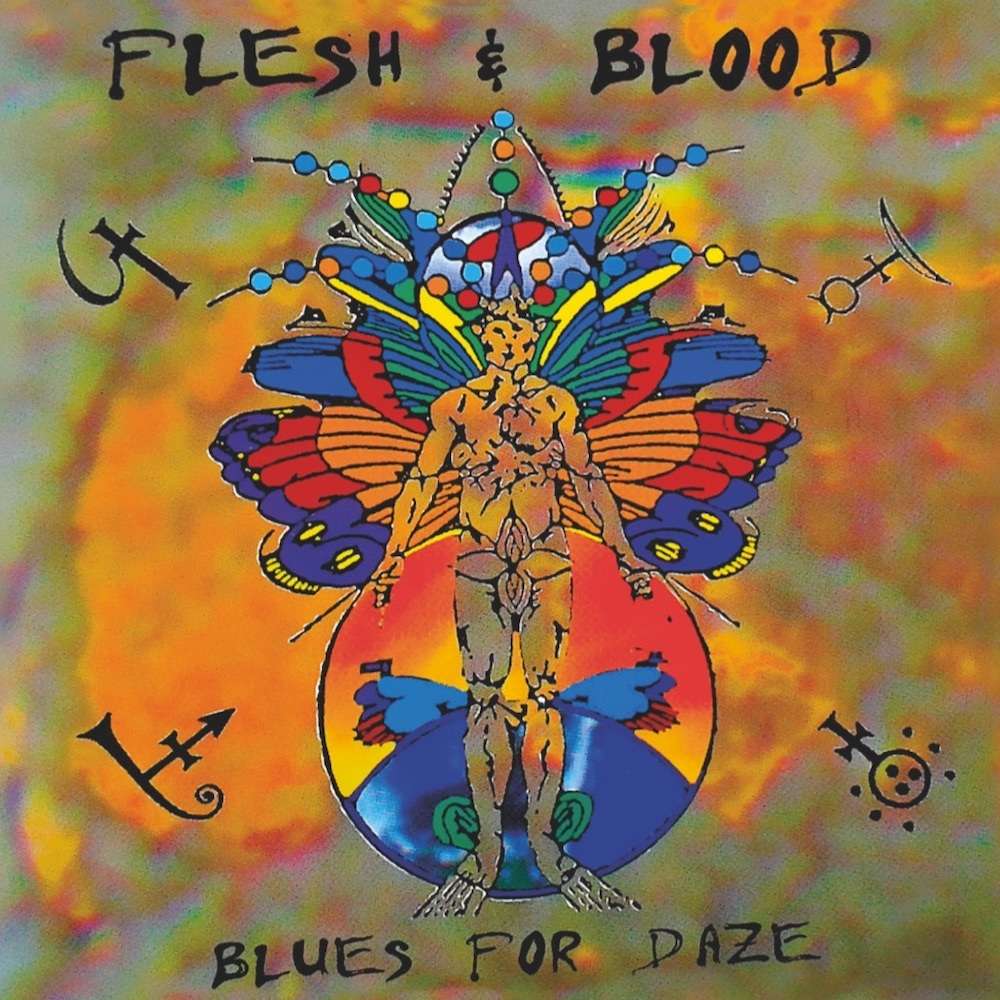