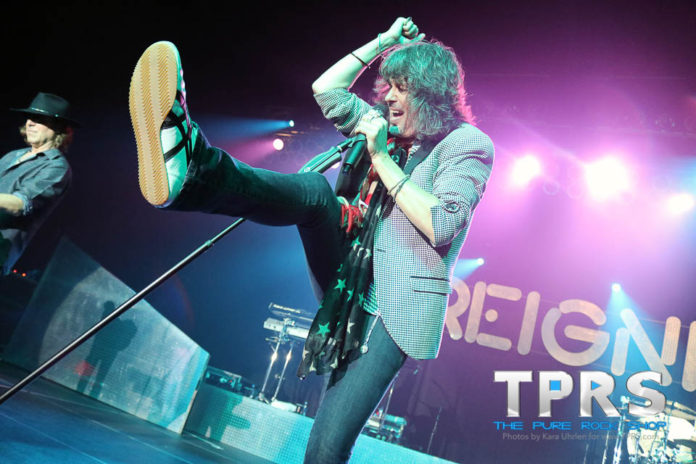 The Pure Rock Shop hit the road this weekend to spend a night with Foreigner at the Hard Rock Rocksino in Cleveland, Ohio, and as anticipated, it was well worth the drive. Fronted by former Hurricane vocalist, Kelly Hansen for over a decade now, this line-up of Foreigner always leaves us wanting more.

“Juke Box Hero,” “Feels like the First Time,” “Cold As Ice,” “Hot Blooded,” and the hits just keep coming! Throw in an incredibly talented band with great chemistry, and the result is a SOLD OUT house of happy fans. 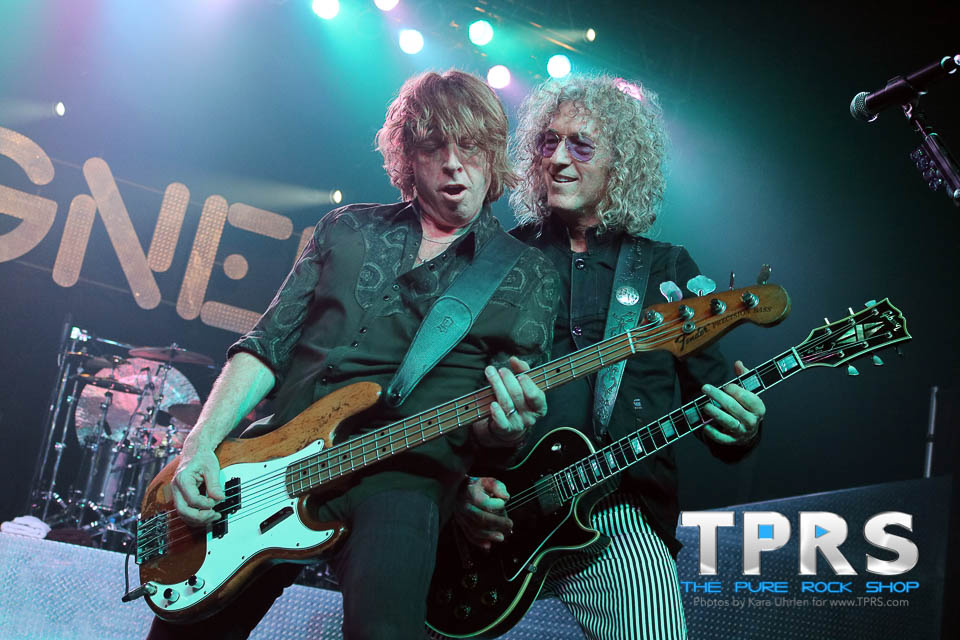 With over a dozen Top 40 classics to choose from, the set list always seems to take care of itself, but that didn’t stop Kelly from trying to give their fans a say in the matter.  He suggested that the audience choose between “That Was Yesterday,” “Headknocker,” “Break it Up,” and “Blue Morning, Blue Day.” And….drum roll please…you guessed it, “Blue Morning, Blue Day” was the crowd favorite by the volume of applause, though I would say that “Headknocker” came in a close second from where we were standing.

One of the show highlights was an acoustic arrangement of “Say You Will” by longtime friend of The Pure Rock Shop, bassist Jeff Pilson, who we all know and love from his time with Dokken, Dio, and more.  The multi-talented Pilson inspired a string of acoustic performances by the band with this new gem, which resulted in Foreigner’s first-ever acoustic album. 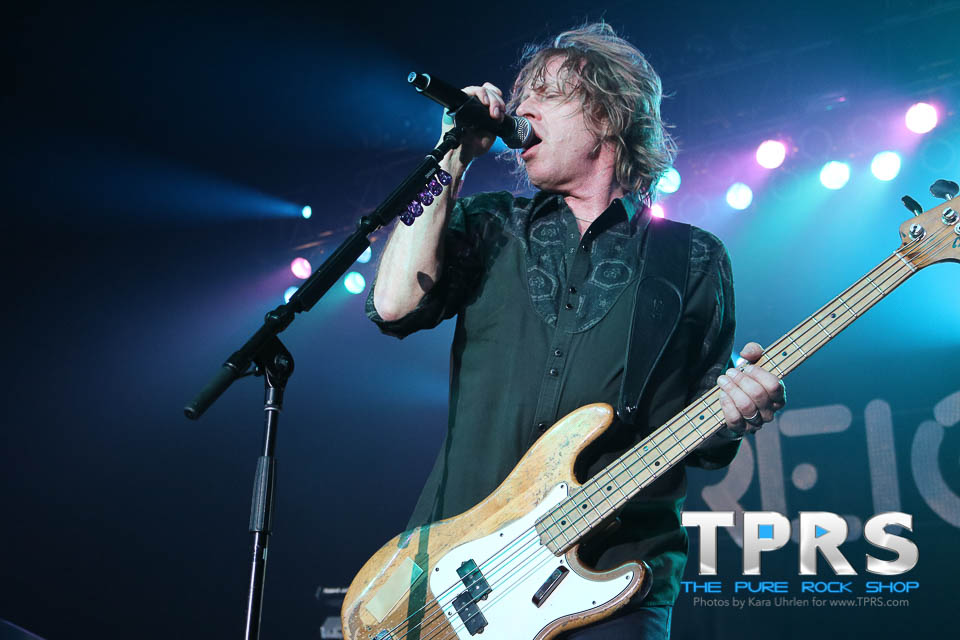 Foreigner fans who enjoy new interpretations of their old favorites can also look forward to hearing the hits interpreted by a full symphony later in May when they perform live in Switzerland with the 21st Century Symphony Orchestra before returning to the states this summer in celebration of the release of the band’s 1977 debut album.  With ticket prices at just $19.77, you can catch Foreigner beginning in July along with Cheap Trick and former Foreigner drummer Jason Bonham’s Led Zeppelin Experience. 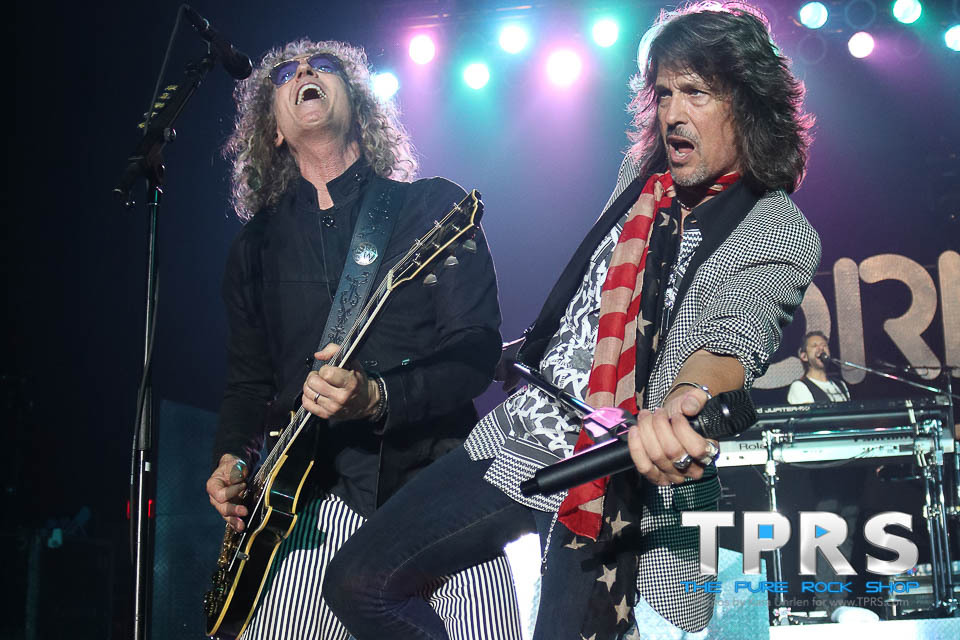