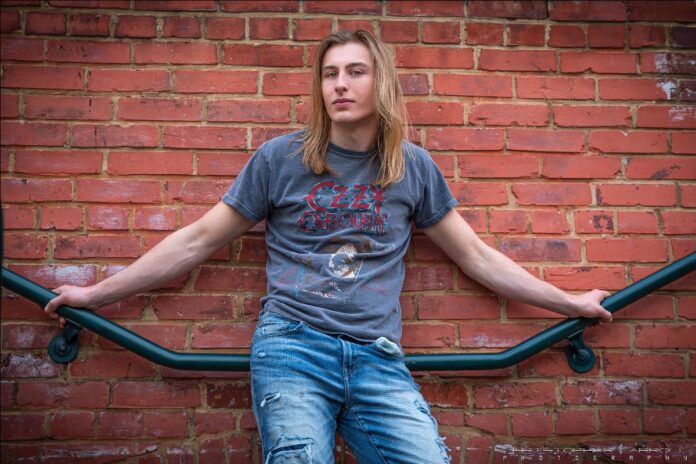 The Pure Rock Shop got the opportunity to catch up with Gavin Evick to discuss his release of the ballad “Favorite Songs,” the evolution of his career in the industry he has essentially grown up in and the response from his former high school friends on his unveiling of the song.  Check out the full interview here: 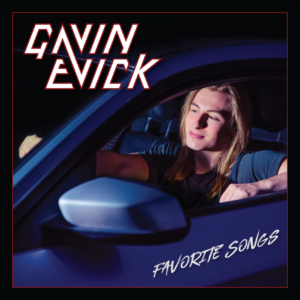 “Favorite Songs” is what is missing from the music industry today: a heartfelt power ballad that is reminiscent of the ’80s hard-rock sound that dominated the airwaves for a decade. Much like the raw emotion heard when music icon Bret Michaels poured his heart out on the timeless crossover hit, “Every Rose Has Its Thorn,” Gavin has embraced the high energy of rock and roll with just enough southern influence to crossover into country music. The polished production, melodic-yet-intricate guitar parts and huge drum sounds are reminiscent of chart-topping songs from not only the 80’s but any and every decade.

Eric Brittingham, founding member of arena rock legends Cinderella, says, “I’ve watched Gavin since he started. He grew up on the side of arena and shed stages watching bands like ours play; it’s in his blood to tap into this particular sound with pure honesty. He’s certainly not faking it, and he is young enough to make it feel fresh, current, and relevant.”

While ’80s nostalgia dominates youth and pop culture with content such as the smash hit show Stranger Things, there has yet to be a young artist that delivers a modern version of such a celebrated time in rock history with the honesty and passion that Gavin Evick does here. Eddie Trunk, hard-rock historian, author, radio and TV host, says, “Gavin has a hell of a voice for a young guy; he absolutely nailed the sound and feel of the best of ’80s-style rock.”

But there’s more than mere nostalgia at play here. The universal, never-out-of-style story of first love, along with the raw expressiveness of Gavin’s voice, combine to make “Favorite Songs” resonate with as much immediacy and emotion as anything available today. Rob Rush, Program Director and PM drive host of Long Island’s 94.3 The Shark, states, “Gavin Evick brings that yearning of ‘firsts in life’ back to today’s rock music. ‘Favorite Songs‘ will remind you what music is all about…the magic of possibilities in three-and-a-half minutes, which is perfect for the radio.”

We got to listen to a preview of Gavin’s music while interviewing his father Pete Evick on the road with the Bret Michael’s Band, check out that interview here.

Follow us @ThePureRockShop on Facebook and Instagram for more captures from the event, as well as local show coverage including Buckcherry and more. Recent festival coverage includes Monsters on the Mountain, the 2022 Monsters of Rock Cruise and M3 Music Festival last May in Baltimore and Masquerade, which took place in Philadelphia in July.