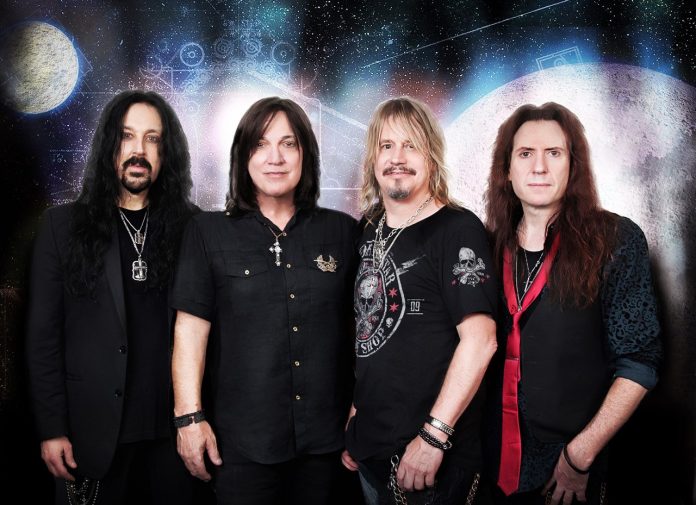 House Of Lords have announced that their new album, “New World – New Eyes”
will be released on May 8, 2020 via Frontiers Music Srl. They have also issued the first single, ‘One More’, which you can listen to on your preferred streaming service or head to YouTube: https://youtu.be/XD0h3_WqERk or stream ‘One More’ or pre-order/save “New World – New Eyes” HERE: https://orcd.co/newworldneweyes

“New World – New Eyes” is House Of Lords’ tenth studio album, following the well received release “Saint of the Lost Souls”. Recorded and produced by the band’s singer and mastermind, James Christian, this collection of songs has an incredible flow of up-tempo and mid-tempo rockers mixed with power ballads, which lean a bit more toward keyboards this time around, but without compromising the band’s trademark sound, which is based around Jimi Bell’s guitar work.

“New World – New Eyes” is already one of the year’s most anticipated melodic rock releases and will not disappoint fans of the band or genre. James Christian’s well crafted and smooth vocals bring the band’s craft to new heights. Guitarist Jimi Bell is on fire and the melodic riffs throughout the album will leave you breathless. Chris Tristram on bass is more solid than ever and BJ Zampa brings a solid and powerful rhythm foundation to House of
Lords.

This time, the band has cooperated with none other than Mark Spiro (Giant, Bad English, Cheap Trick etc.) on the songwriting of most of the songs. More collaboration came via Tommy Denander, Chris Pelcer, and Richard Hymas.

House of Lords debuted in 1989 with the release of their self-titled album, a record which is still regarded as one of the best arena rock releases of the 80’s. The colossal sound, the soaring vocals of James Christian and instrumental capabilities of the band (which featured ex-Angel and Giuffria keyboardist, Gregg Giuffria, along with luminaries Lanny Cordola, Chuck Wright and Ken Mary), were reminiscent of such frontrunners as Whitesnake,
Deep Purple and Van Halen and immediately brought the band to the attention of the mainstream music media and the masses of ’80s hard rock fans.

With their sophomore release, “Sahara”, House of Lords had considerable radio and video chart success with their cover of Blind Faith’s “Can’t Find My Way Home”. After a tour with Nelson in 1991, the group disbanded, eventually coming back together with a new lineup (featuring original members Giuffria and Christian) in 1992 with “Demon’s Down”. With the change in musical climate at the time, House of Lords went into hibernation until
the original lineup came back together in 2000, releasing the controversial “Power and the Myth”, an album which featured a sound leaning more towards progressive hard rock with ’70s rock influences. After a short European tour, singer James Christian decided to go back to the trademark arena rock sound of House Of Lords, putting together a new line-up with the blessing of founding member Gregg Giuffria, who opted out right before the release of “Power and the Myth”. New members Jimi Bell on guitars and B.J. Zampa on drums supplied a true powerhouse sound to the fifth studio album, “World Upside Down”, a record which caused a real stir in the hard rock and melodic rock scenes. That album was followed up by the equally impressive “Come to My Kingdom” in 2008, “Cartesian Dreams” in 2009, “Big Money” in 2011, “Precious Metal” in 2014, and “Saint of the Lost Souls” in 2017.

The band has toured relentlessly in Europe and the States in support of their releases and have now become a true staple of the hard rock scene on both continents. House Of Lords stands for superb hooks and majestic atmospheres that bring back the memories of their stellar debut album, monumental guitar riffs, and a production to die for. All these ingredients you will find in abundance on “New World – New Eyes”!

For more information go to: https://www.facebook.com/houseoflordsofficial/. Also be sure to follow us @ThePureRockShop for more pure rock coverage including our Monsters of Rock Cruise recap, where Jimi Bell could be found performing with Autograph and even jamming on “Can’t Find My Way Home”with Brandon Cook from Black N’ Blue also on guitar, Chad Stewart from Faster Pussycat on drums, Curtis Clark from Metalsome on bass, and the ring master and last minute frontman Tyson Leslie from Vixen taking the lead on vocals and of course handling keyboard duties. 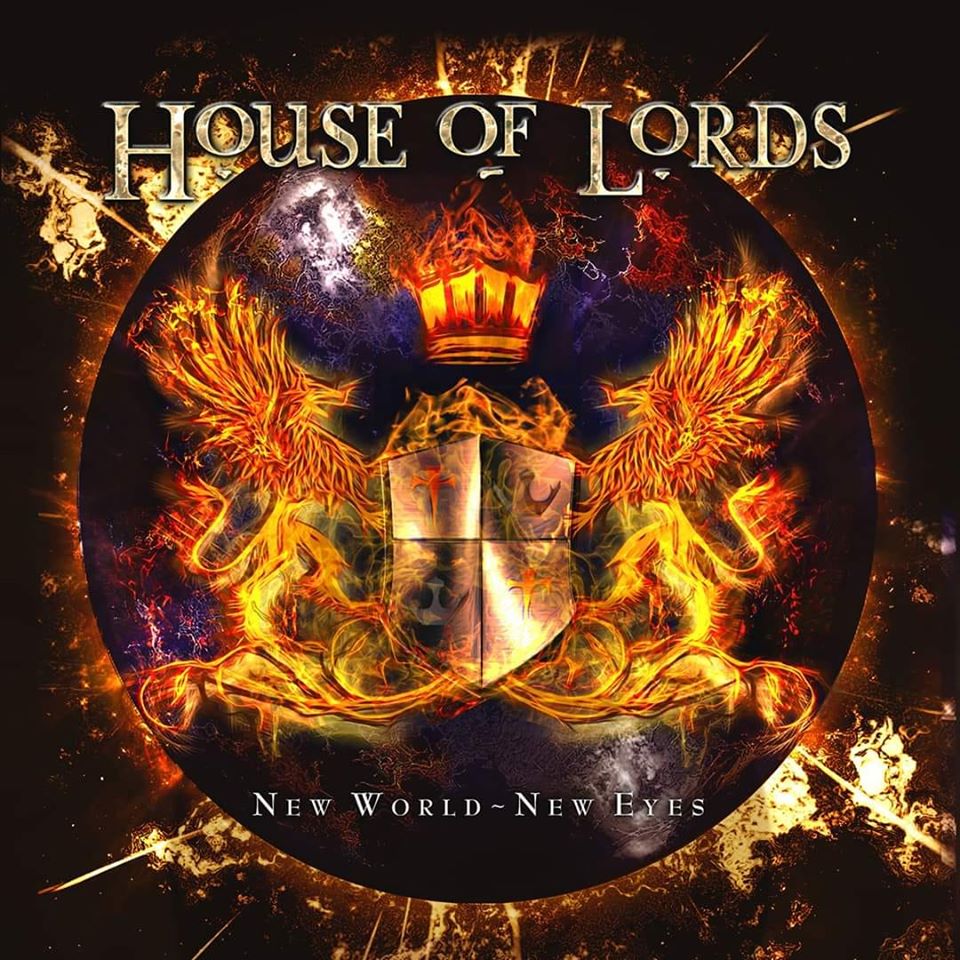