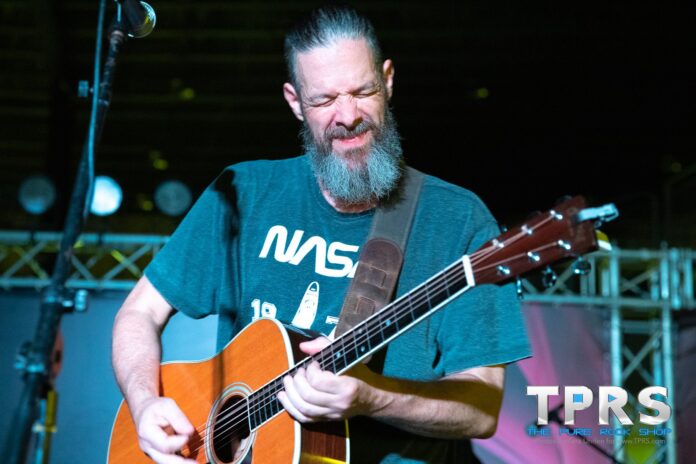 When Bieler was reached for comment about the new album, he said: “I’m fairly certain they mistakenly assumed they were signing Justin Bieber based on the blockbuster deal we signed…but it’s too late for them now as I’m already recording and spent an obscene amount of the budget on my Super PAC advocating that ‘Lunch Is On The Way’ be Subway’s new official theme song.”

When asked about the record, Jason will only say that “it will NOT be my heaviest record yet, but it will feature a bunch of friends and musicians I love and respect. It should sound something like if NEUROSIS got stuck in a blizzard at a Wawa with SUPERTRAMP, then JELLYFISH showed up and they all decided to do Barry Manilow covers in the style of MESHUGGAH, but in waltz time with slight country underpinnings…yet accessible for the masses.” Bieler then asked that Frontiers promptly get the hashtag #ChockFullOfBangers trending on Twitter.

Bieler is a singer, guitarist, songwriter and producer who is also known for playing with hard rock band SAIGON KICK, which achieved a platinum single in the US with the timeless hit “Love Is On The Way” from its gold-selling album “The Lizard”, which Jason also produced. Bieler also played in an early touring version of TALISMAN with Marcel Jacob and Jeff Scott Soto, as well as SUPER TRANSATLANTIC, with EXTREME bassist Pat Badger, earning them a gold record for their work on the soundtrack for the “American Pie” movie. Recently, Bieler had been touring extensively as a solo artist (until the worldwide pandemic slowed that down). The shows featured a wide array of musical styles, absurdists humor, special guests, and more. He also runs, along with his brother, a successful record label, Bieler Bros., which has worked with SKINDRED, WILL HAVEN, NONPOINT, KARNIVOOL, SIKTH, and many more.

Check out this Line-up (All instruments and vocals by Jason Bieler unless listed otherwise below): 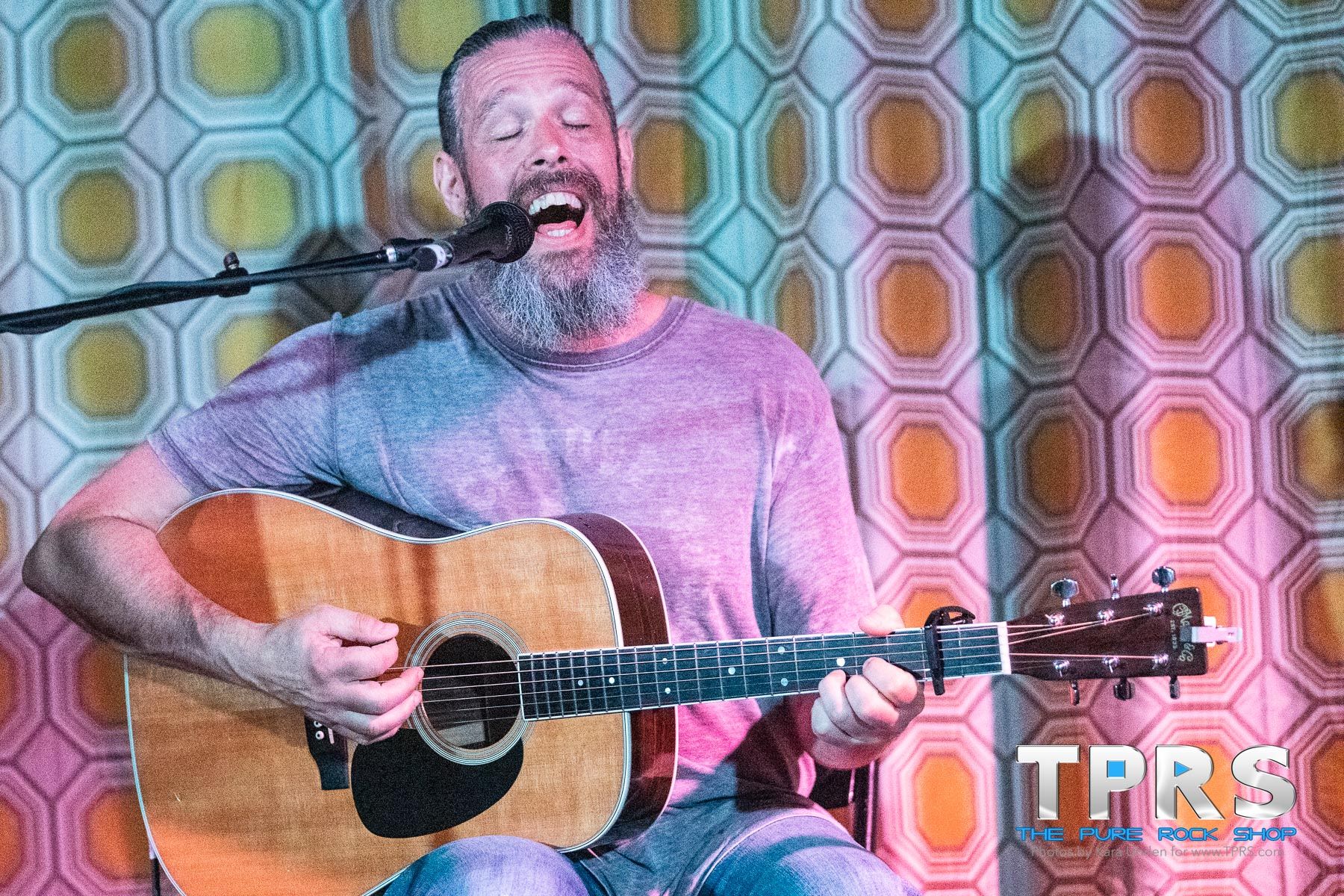 For more information (and a daily dose of humor) follow Jason:

Also be sure to check out his occasional partner in crime Jeff Scott Soto’s recent interview with us here as we discuss the duo’s cancelled 2020 tour and Soto’s new album or hit our archives for some outdated Saigon Kick coverage.  Follow us @ThePureRockShop for the latest pure rock news coverage.