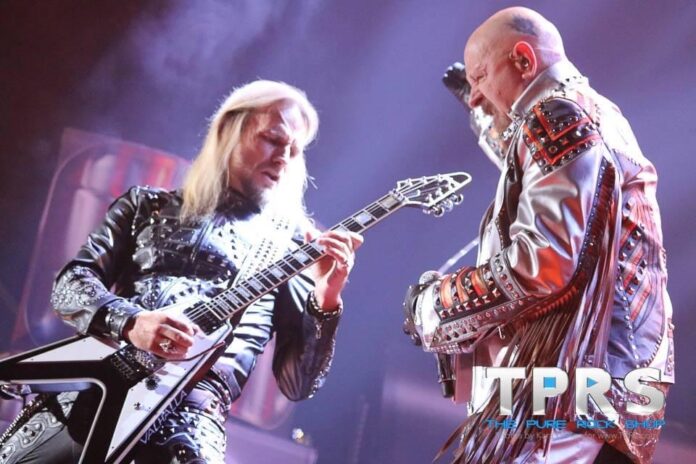 Judas Priest have been presented with a special plaque commemorating an incredible 50 years in music and over 50 million album sales worldwide.  The presentation was made on the eve of the band’s induction in to the Rock & Roll Hall of Fame in Los Angeles last month. 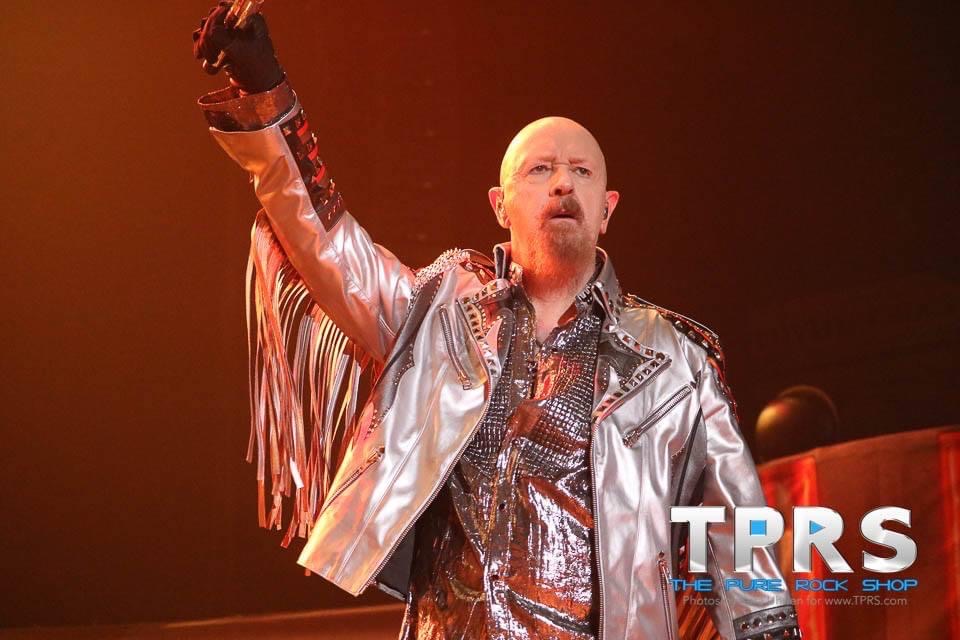 Over the past 50 Years Judas Priest’s music has come to define the metal genre with benchmark albums that have sold in their millions globally and sold out tours that have seen them headline the world’s biggest stadiums.  With their evolving music and live performances also came a powerful unique identity – a look which has both defined the group and influenced future generations of metal bands.