Kip Winger caught up with Kara from The Pure Rock Shop for an interview for WNJR 91.7FM out of Washington, PA on the Private Island of Labadee, Haiti this past week following a solo beach stage performance for the Monsters of Rock Cruise.

Talk about a unique interview situation with a visit from XYZ’s frontman Terry Ilous who was gathering his own footage for a cruise documentary and soundcheck interruptions from Mike Tramp who was preparing for his own performance later that afternoon. 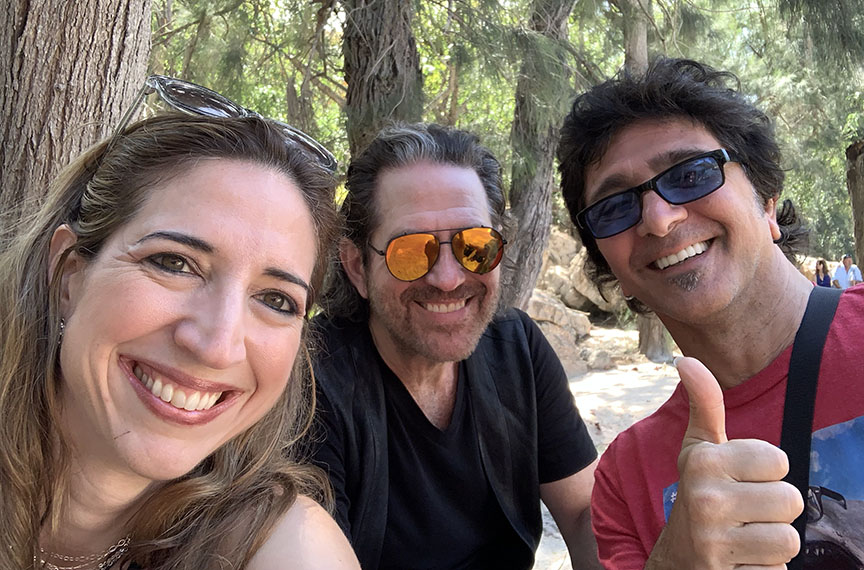 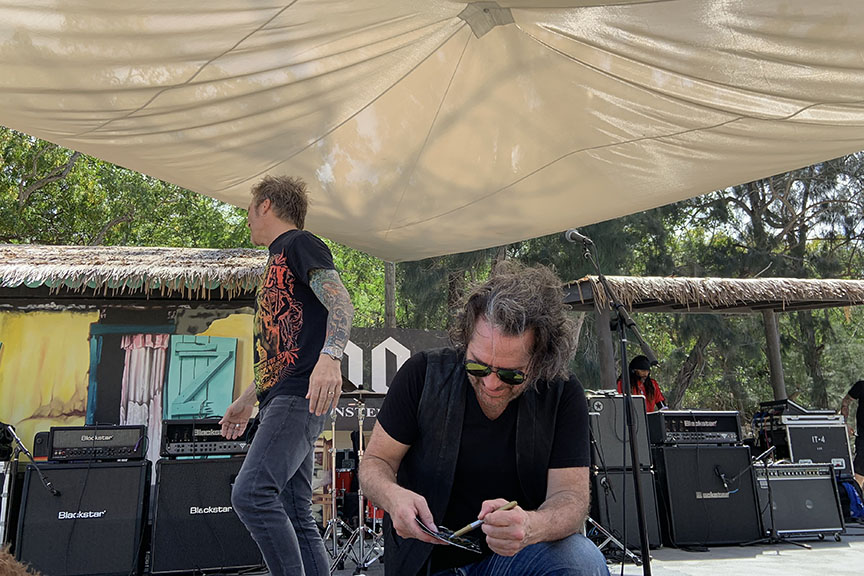 Listen in to the full interview here to discuss the latest Winger band news, as well as updates regarding Kip’s musical and more… And be sure to catch Winger on the road this winter including their local SOLD OUT performance on Saturday, March 16th at Jergel’s in Warrendale, PA.

Catch radio interviews and pure rock programming, including new music, and more on 91.7 FM WNJR Washington / Pittsburgh and online at WNJR.org daily from 3pm EST – Midnight.  Follow us @ThePureRockShop for more coverage Monster’s of Rock Cruise including an interview with Queensryche vocalist Todd LaTorre.  Also be sure to check back for coverage from the SOLD OUT Winger performance on March 16th.