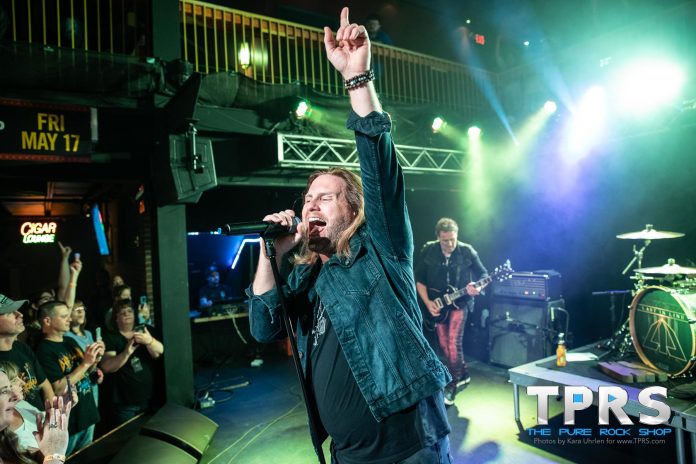 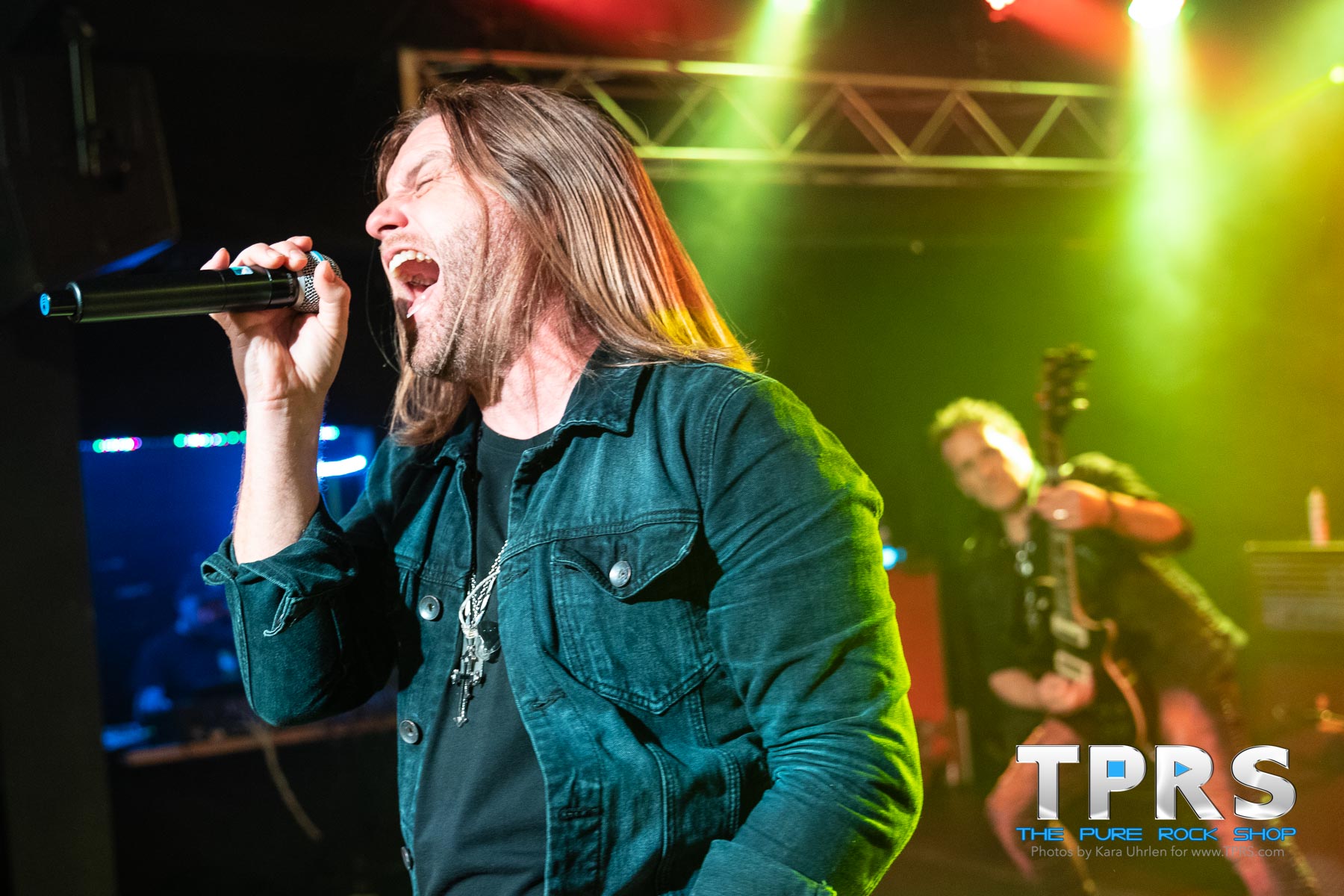 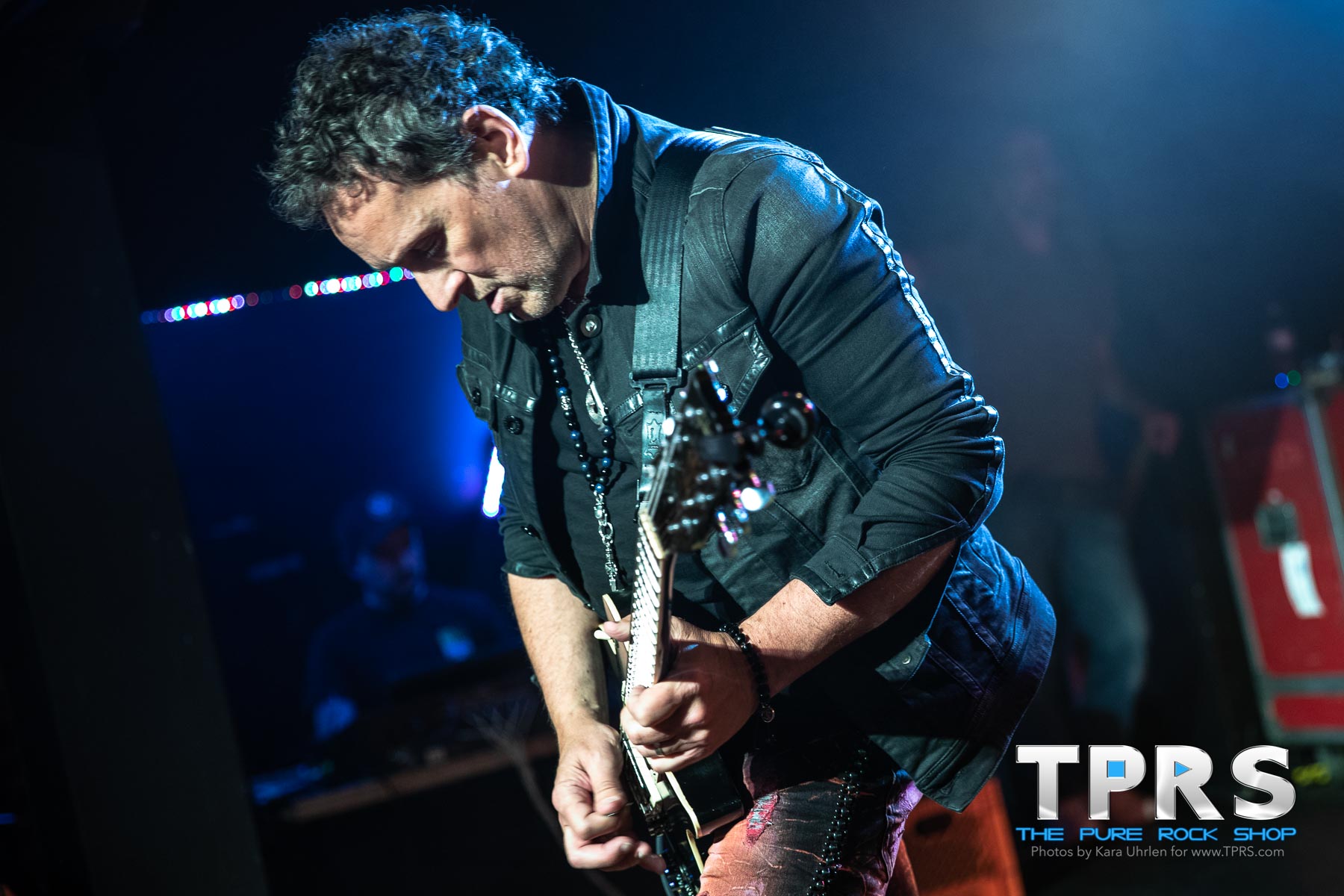 When the phrase rock royalty came up during the set, I couldn’t help thinking of that controversial song Ronnie had written during the second Gulf War, “The Man Who Would be King”…rest assured this set focused on much better known cuts like “Stand Up and Shout,” “Holy Diver,” and of course the band’s namesake the “Last in Line” anthem from the second DIO studio album of the same name.  With a set so strong one would hesitate to even mention it, but the one thing missing on this tour were the keyboards, which were notably absent from “Rainbow in the Dark” in particular.

Moving forward and continuing to evolve as a band, Last in Line also introduced material from their two studio albums including “Martyr” and “Starmaker” from their debut Heavy Crown, which featured original DIO bassist Jimmy Bain, as well as “Landslide,” “Black Out the Sun,” and “Give up the Ghost” from their stellar new sophomore release II. 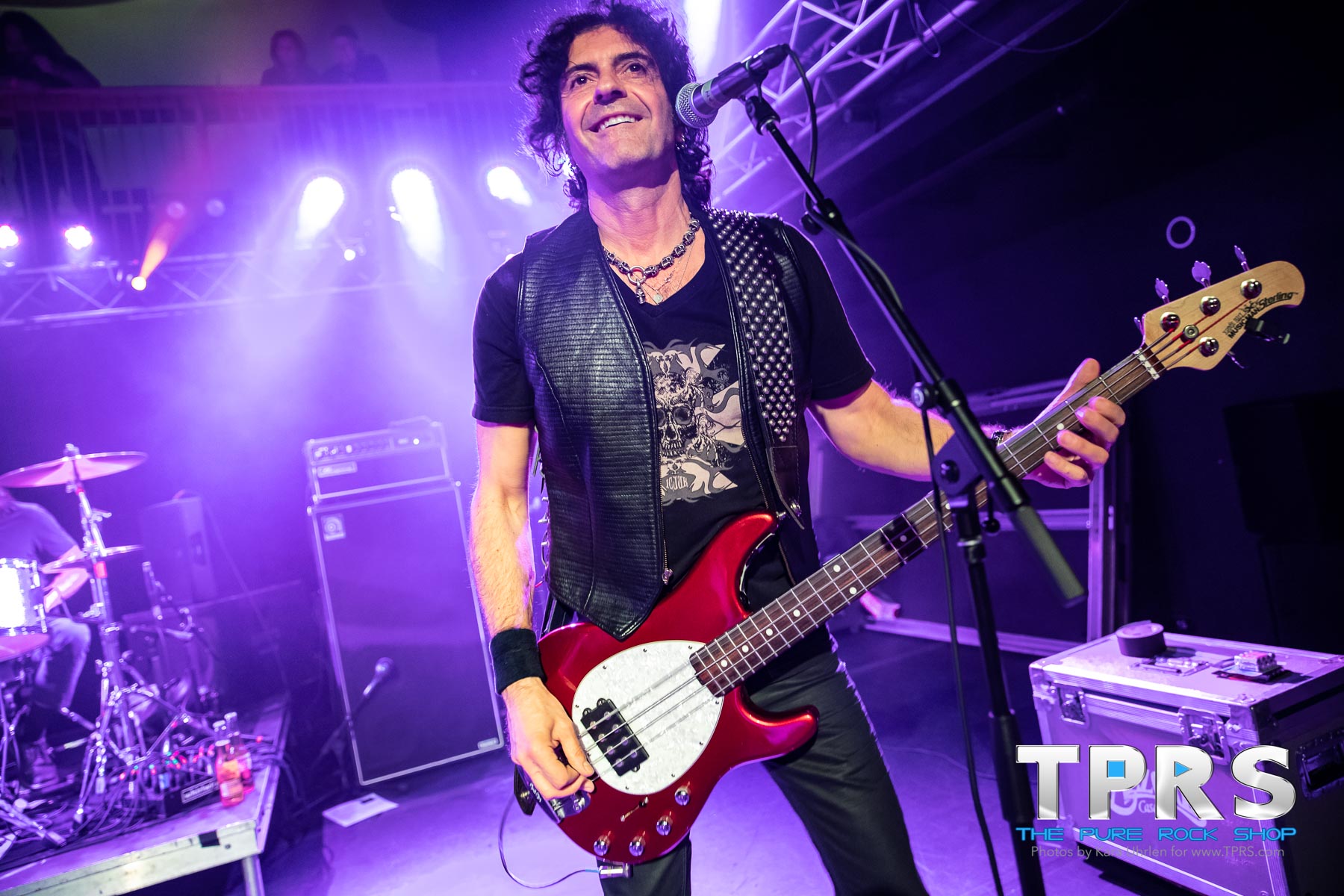 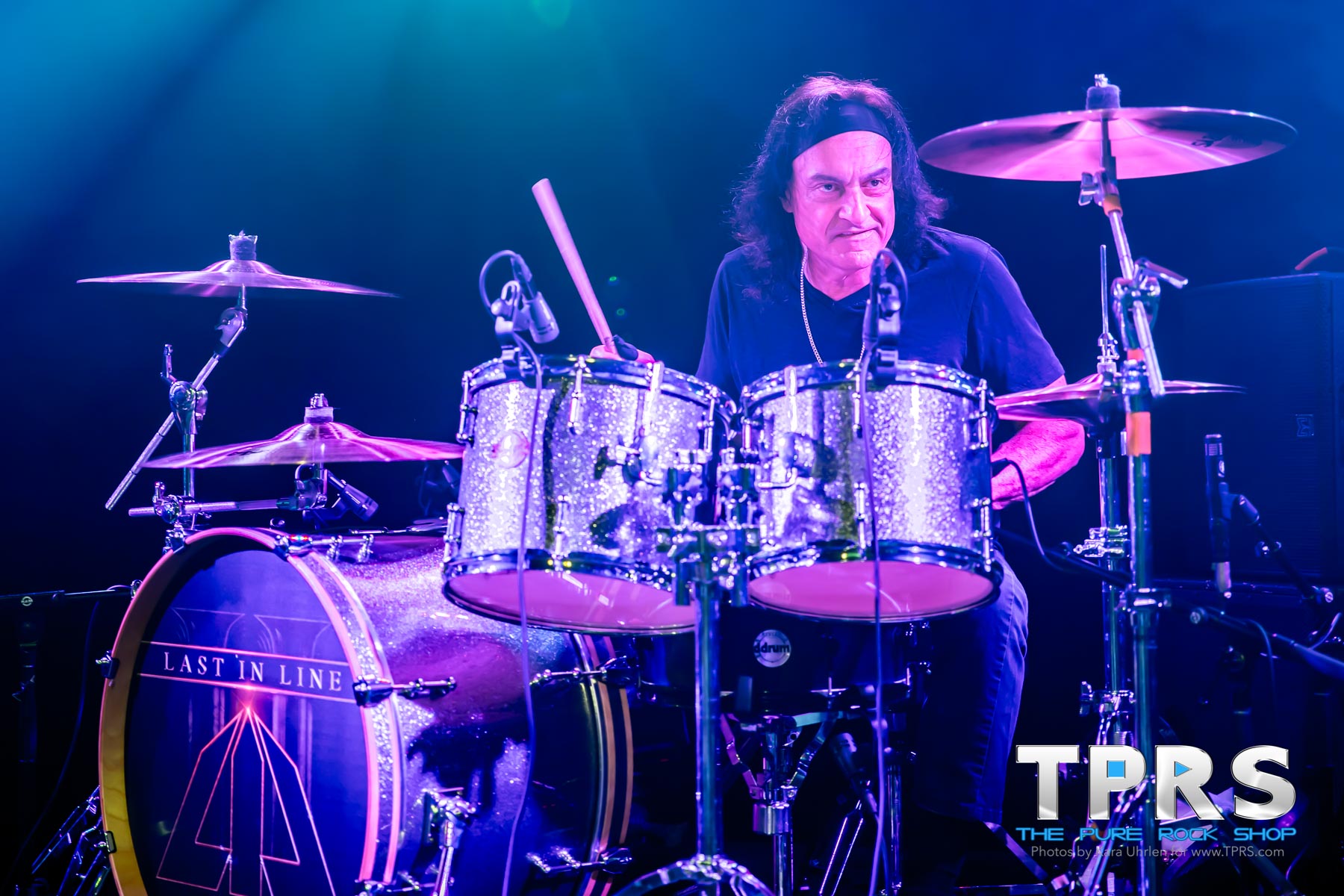 We know many members of the typical Jergel’s crowd were too exhausted to venture out again after a weekend at the M3 Rock Festival in Baltimore. If you are sorry to have missed this unique opportunity to see such an all-star line-up in a very intimate setting, not to worry, Last in Line will return to Jergel’s on October 29th with UFO.

In the meantime, follow us for the latest news on hard rock and metal music locally and at festivals including Slam Fest with Queensryche, Skid Row, Great White and Lies, Deceit & Treachery in Kitchener, Ontario and Rock the Roses “Hair in the Fair” Festival in Welland, Ontario featuring Quiet Riot, Dokken, Sebastian Bach and more this July.

Catch radio interviews and pure rock programming, including new music from Last in Line, classic DIO, and more on 91.7 FM WNJR in Pittsburgh and online at WNJR.org daily from 3pm EST – Midnight.