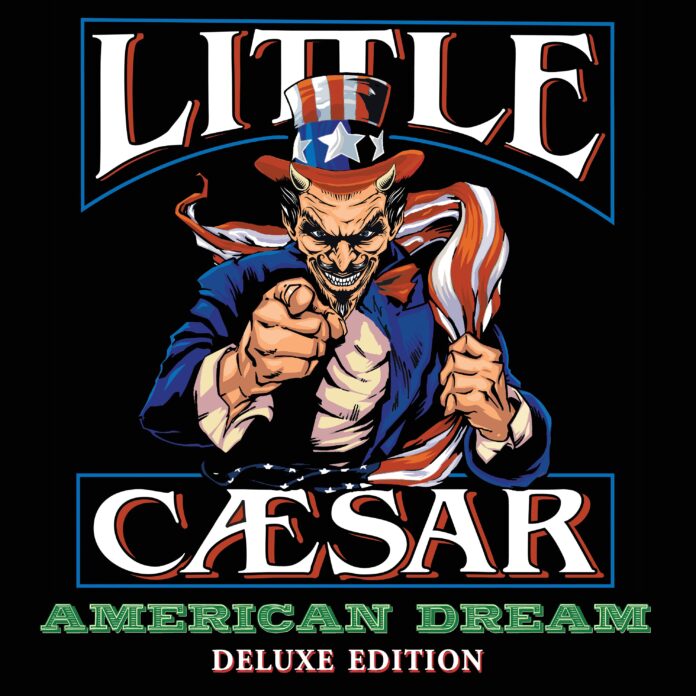 Little Caesar are best remembered for their version of the soul music song “Chain of Fools, a 1989 hit single from their self-titled debut album on DGC Records, a subsidiary of Geffen Records. John Kalodner did A&R work for the group, and Bob Rock (Metallica, Motley Crue, etc.) produced their debut self-titled album, which was released to positive reviews. On the strength of the singles “Chain of Fools” (a cover of the Aretha Franklin song) and “In Your Arms”, Little Caesar hit number 139 on the US Billboard 200 in 1990.

The band recently re-issued their 2009 release ‘Redemption’ which had been re-mastered and repackaged for a Limited “Deluxe Edition” featuring four live ‘Redemption’ tracks. Due to the amazing response of that release, they are doing it again, this time with 2012’s “American Dream”. It is once again re-mastered and repackaged as a Limited “Deluxe Edition” w/ four live “‘American Dream’ bonus tracks including “Dirty Water” and others. Singer Ron Young has this to say, “We are really excited about the reissue of American Dream. It still stands up nicely over this last decade  You get to hear the moments from when we created it, along with some corresponding live versions of the songs to capture its “in the moment” energy.”

This is the second of a series of re-issues coming through the bands new imprint label Dirty Deeds Records/Deko Entertainment.  Next up will be 1998’s ‘This Time It’s Different’, set for release later in 2022.

There are limited edition bundles (while supplies last) for ‘American Dream’, which can be ordered via: https://bit.ly/3mhppGJ

Check out our coverage of Little Caesar from M3 Rock Festival 2021 and visit
www.littlecaesar.net/ or www.dekoentertainment.com for more info.

Follow us @ThePureRockShop for more local show coverage like Firewind and Dragonforce, Firehouse, and Slaughter, as well as festival coverage including the Monsters of Rock Cruise, M3 Rock Festival, and more. 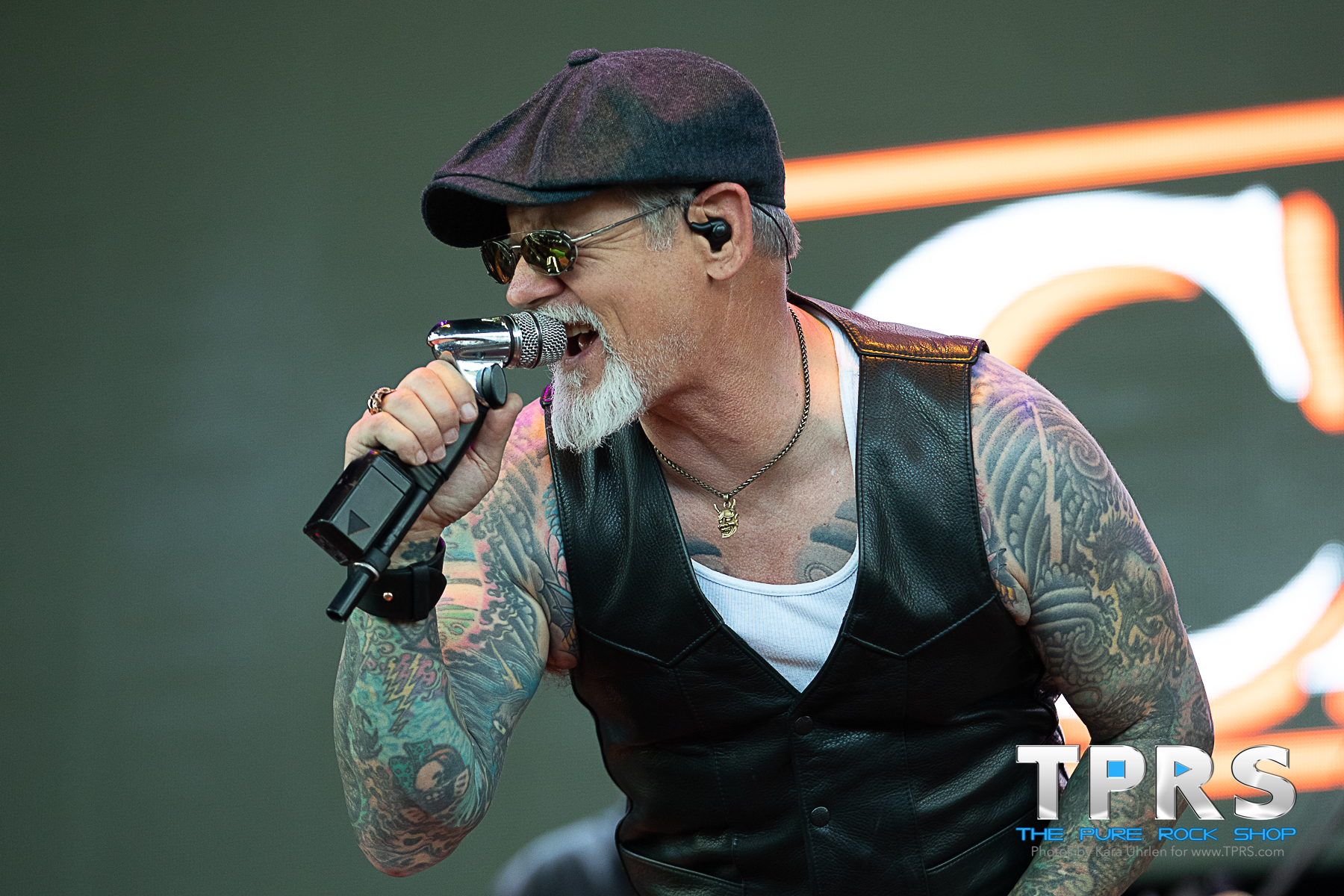 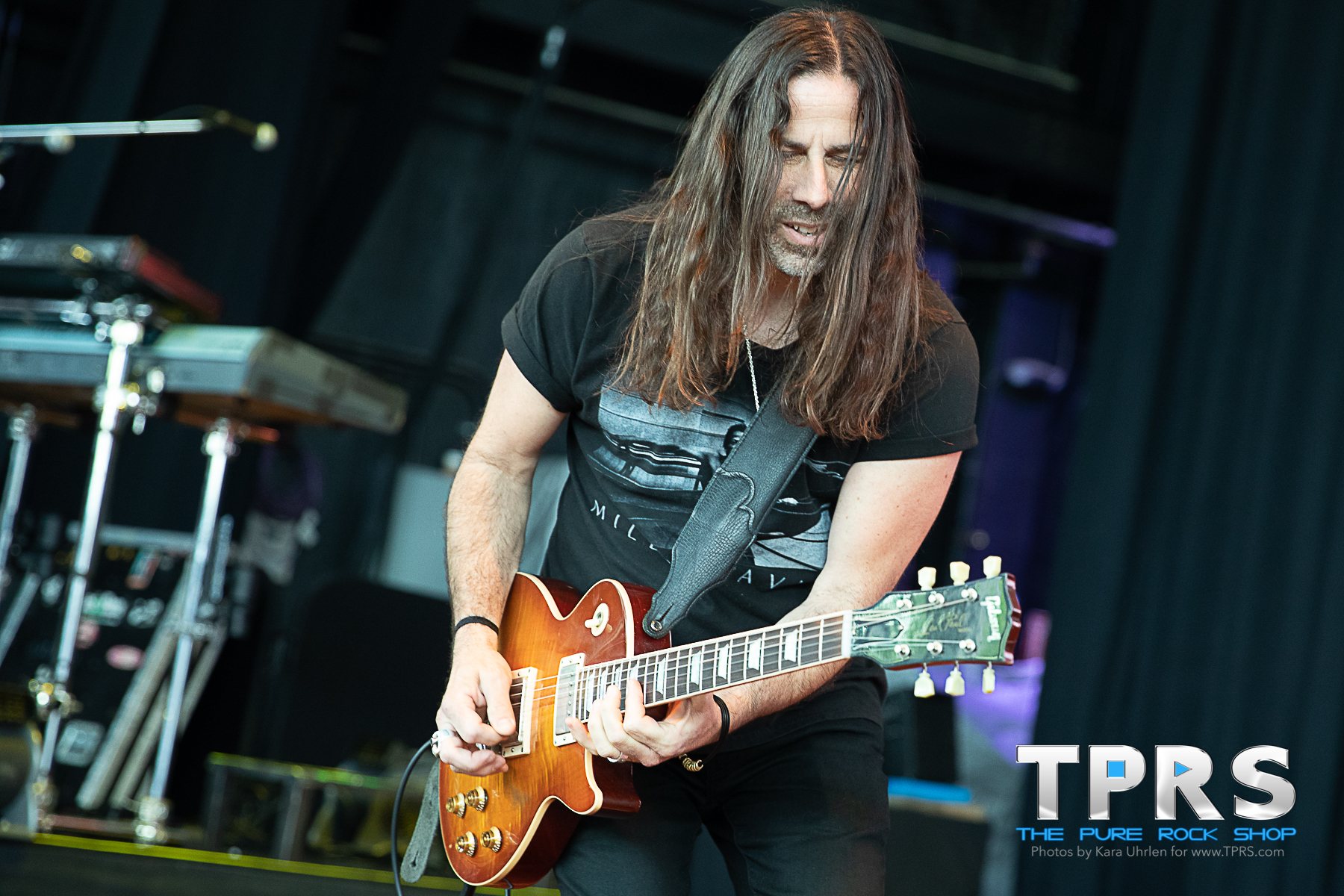 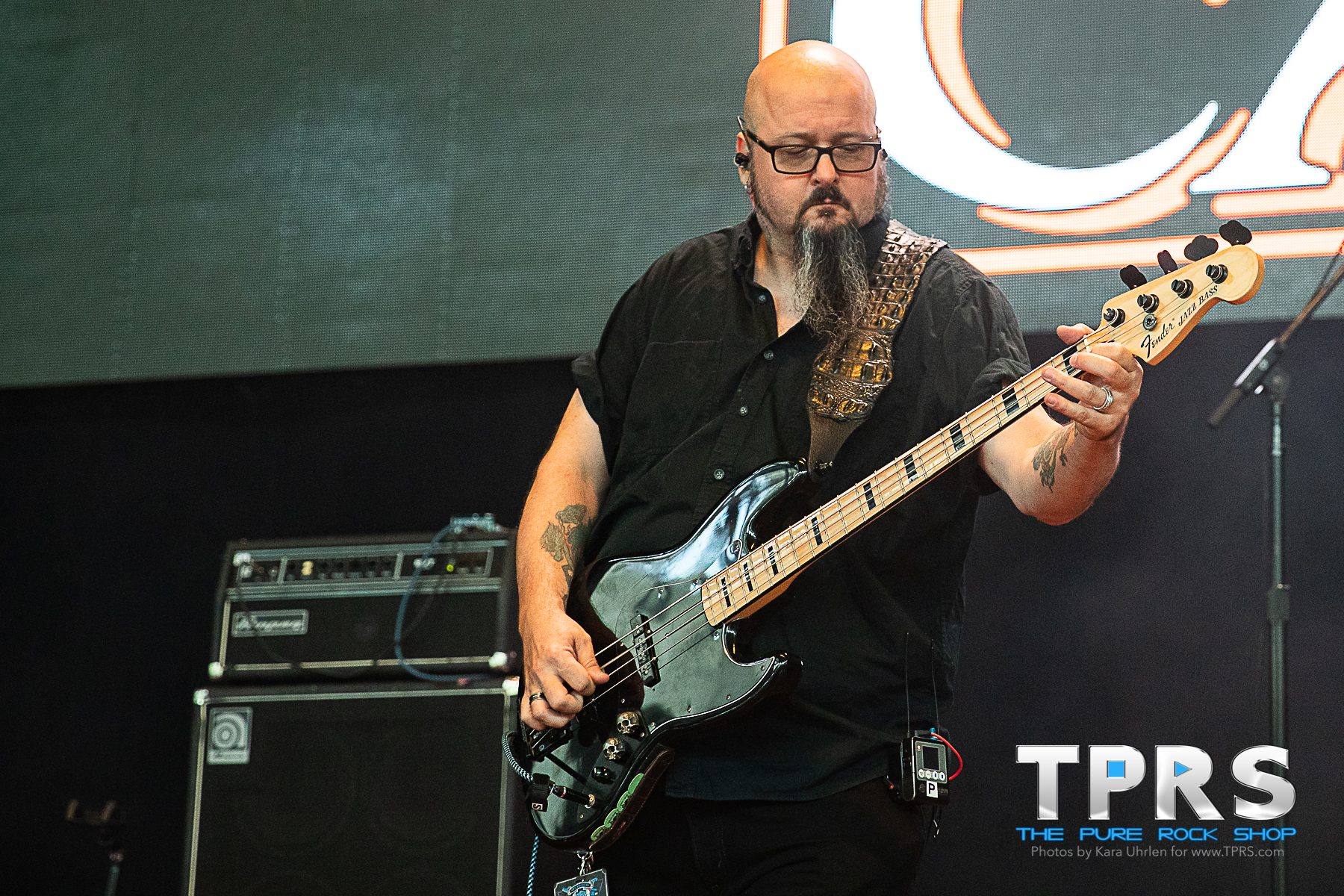 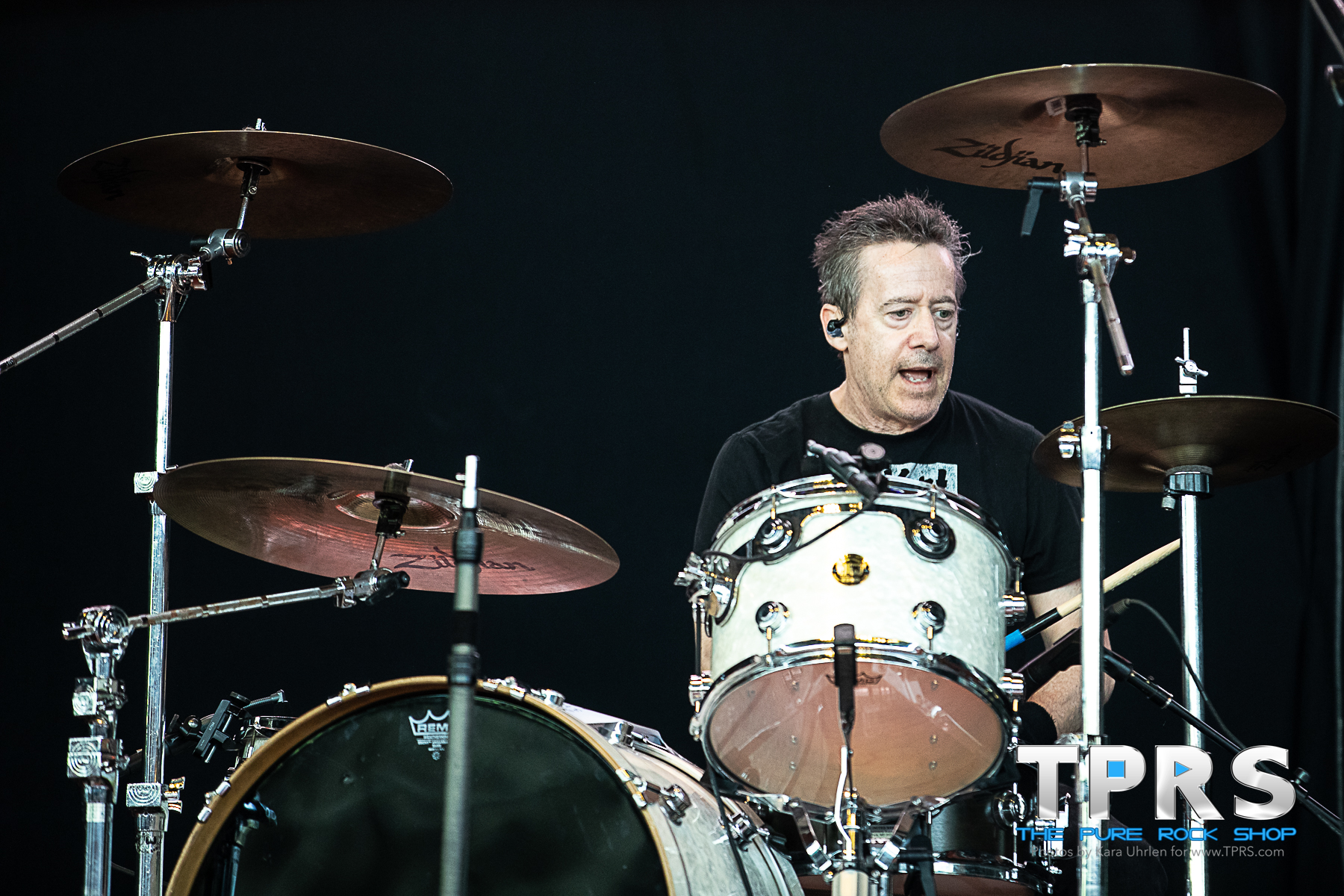