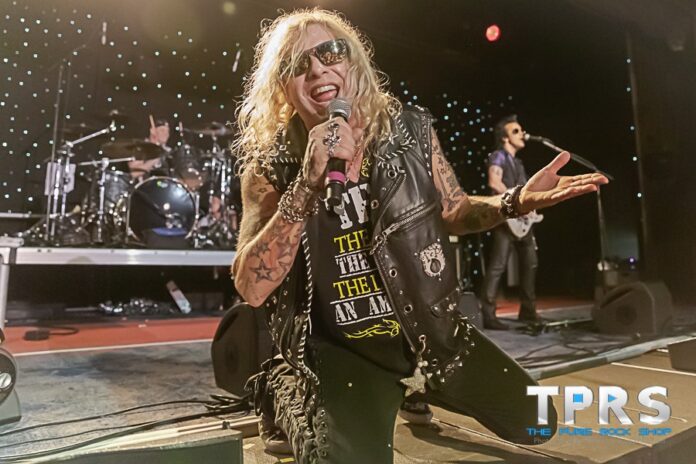 As the festival quickly approaches, M3 Rock Festival is slated to kick off Independence Day weekend with a “Bang Bang,” a crash, some loud guitars, metal vocals, and lots of fists in the air! (hint hint)

It seems like a decade ago when we covered our first M3 Rock Festival back in 2019, and it certainly has been a world of uncertainty as the Merriweather Post Pavilion worked to keep fans happy while adhering to the State of Maryland’s restrictions and other safety concerns for their loyal M3 audience at this outdoor venue in Columbia, MD (just outside of Baltimore).

The weekend kicks off early with a couple pre-party events to allow for the rock ‘n roll family reunion to begin…On Thursday, July 1, The Original Cancun Cantina with D-Toxin Productions for the famous M-Pre Party!

For the first time promotional forces come together with BLE (Brad Lee Entertainment) and D-Toxin Production delivering one hell of a party:

(Editor’s Note: If you think this is gonna be fun, just wait until October, when BLE brings his newly announced Masquerade event to Baltimore for Halloween weekend).

Another option for Thursday is the Glamour Kitty outdoor show.  They were supposed to kick things off by doing the Official Pre-Party with Mike Tramp last year, but COVID had other ideas. Union Jack’s of Columbia has decided to host their regular show (not acoustic) outside Thursday night for those of you who might be looking for options to stay closer to your hotel.Of course, the fun really gets started on Friday, July 2 with performances from the Iron Maidens, Tokyo Motor Fist, Slaughter, and KIX.

“We’ve been looking forward to our show at M3 for well over a year. We’ve been rehearsing and even planned on playing a new song or two. Unfortunately, we’re going to have to postpone our first post-pandemic performance a little longer. We’ve got a band member temporary down due to a health issue (not Covid) and can’t perform M3 this year. We’ll soon be back, strong as ever and return to M3 in 2022.” – Heavens Edge

It’s not too late to join the celebration, 3-day and single day event tickets are still available.  Visit www.m3rockfest.com/tickets/ for more information, and follow us @ThePureRockShop for full event coverage. 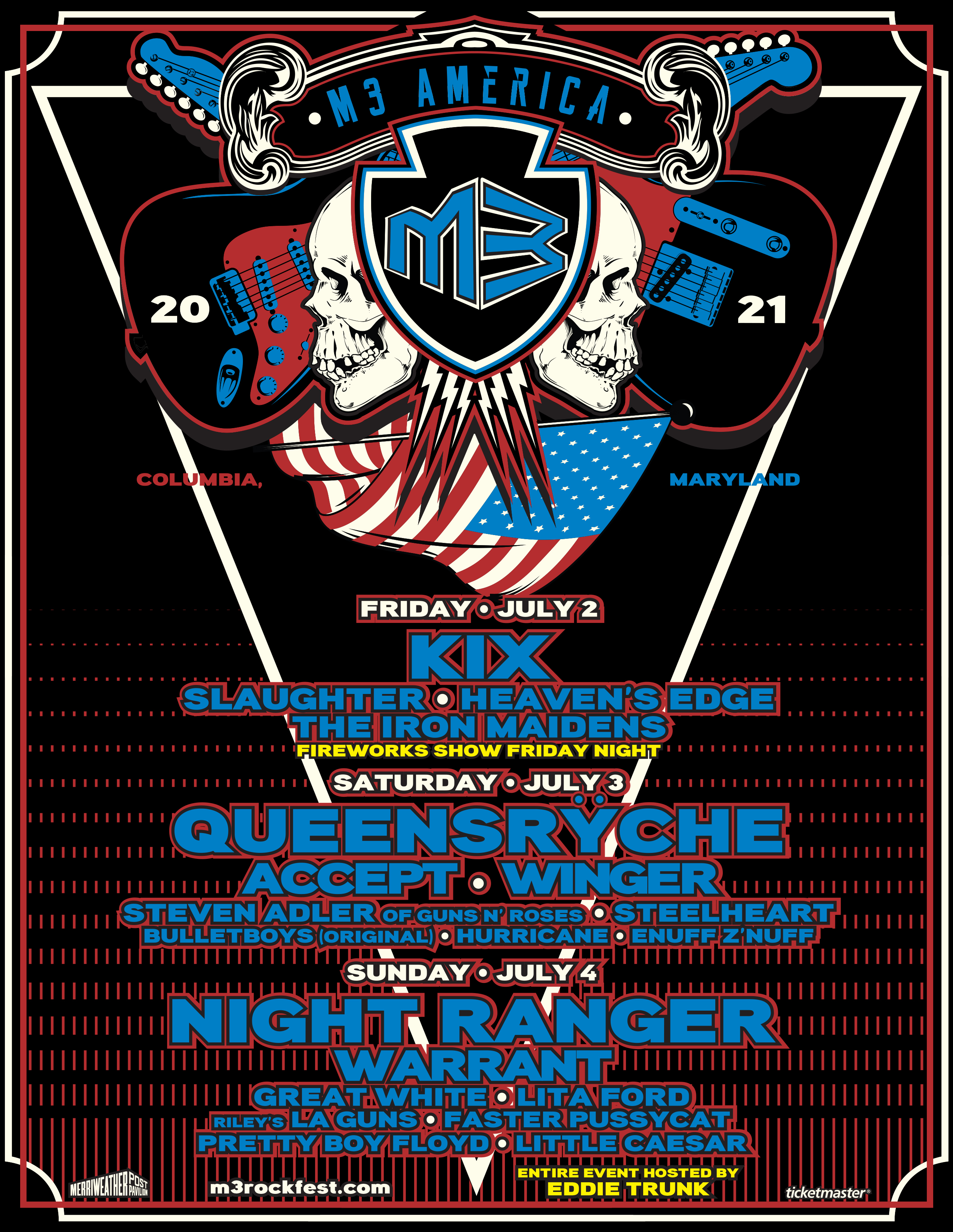