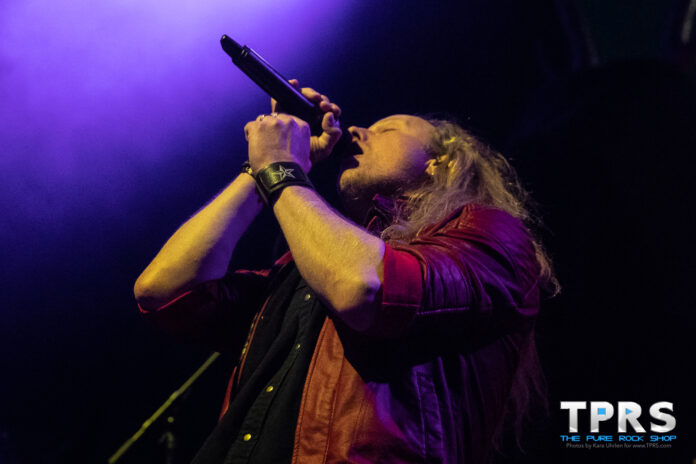 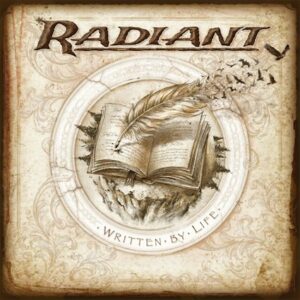 In life, there’s often just a fine line between happiness, pain, sorrow and fulfillment, and our ups and downs have made us who we are today.  This album tells the stories of Radiant’s personal and musical adventures, milestones, and tragedies.

Written By Life is a concept album about the band members’ lives since they started playing music.  Everyone in the band wrote down 2-3 personal stories for this album. They all wrote the songs together in the rehearsal room where they played, jammed, laughed, and had a few beers together.

This album is a big step forward for Radiant. The songwriting is diverse, the songs are very catchy, and the album is full of uplifting melodies, great instrumental work, and very personal stories as well as a powerful, dynamic, transparent, old-school and at the same time modern sound!

The new album, which was engineered, produced and mixed by frontman Herbie Langhans at H-Factor Studio is available on April 22nd as CD Digipak, limited edition vinyl LP as well as in digital formats from Massacre Records. 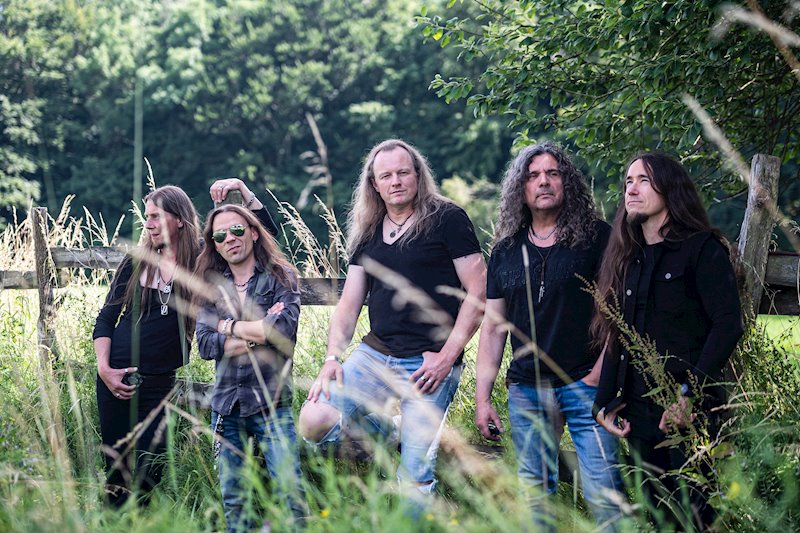 Herbie can also be found on the road with Firewind on their current tour in direct support of Dragonforce throughout the United States.  Check out our coverage of the Firewind show here, and our interview with his Firewind bandmate Gus G. here and Dragonforce’s Herman Li here.