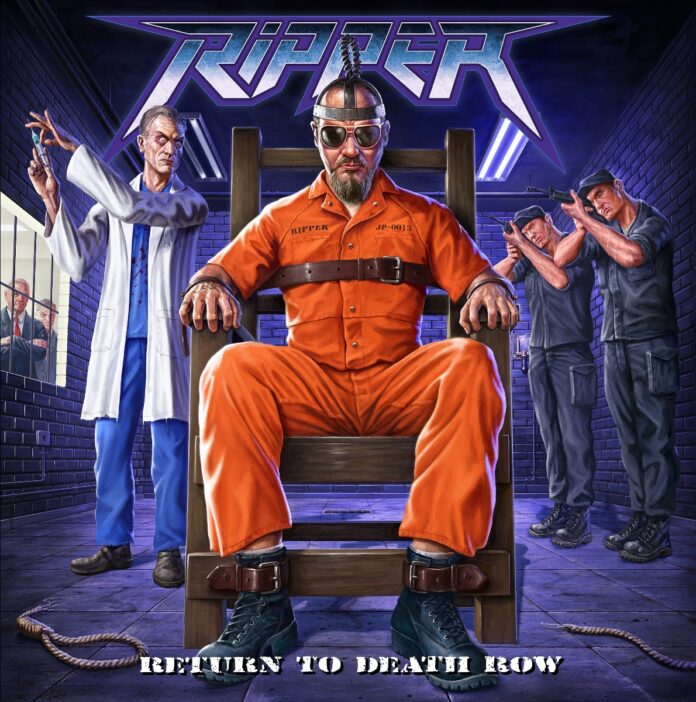 Grammy-nominated vocalist Tim “Ripper” Owens (ex-Judas Priest) has shared the video for “Return to Death Row,” the title track from his upcoming, six-track EP, which will be released on CD, LP, and all digital formats via Perseverance Media Group later this fall. Pre-order bundles are available here.

The EP’s striking and vivid artwork was illustrated by Dan Goldsworthy(Accept, Corpsegrinder, Alestorm)

Check out an interview with Ripper Owens from our archives here.