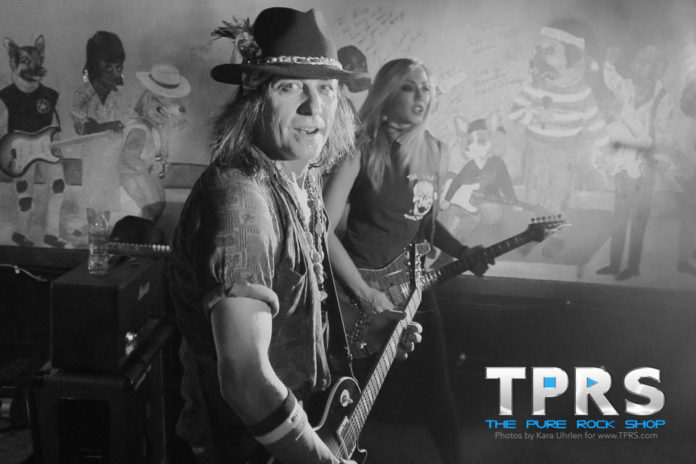 The Alice Cooper Band got up close and personal with their fans and showcased solo projects from various members at an intimate performance at Moondog’s in Blawnox (Pittsburgh, PA) this Thursday evening. Gathered in anticipation of a Friday evening Alice Cooper show with Deep Purple at Key Bank Pavilion, guitarists Ryan Roxie, Tommy Henriksen and Nita Strauss, bassist Chuck Garric, and drummer Glen Sobel got the party started a day early!

The Pure Rock Shop caught up with guitarists Ryan Roxie and (the more quiet) Tommy Henriksen before the pre-party.  Check out our interview here:

For those who were lucky enough to get in the door at this tiny club, they were treated to a set that included some Ramones classics, new material from Roxie, covers of the T. Rex classic “20th Century Boy” and Motorhead’s “Ace of Spades,” as well as Beasto Blanco’s “Grind.” Naturally, the set included a few Alice Cooper classics, namely “No More Mr. Nice Guy” and a finale of “School’s Out”.

But, the coolest thing about this party was that the entire band walked right off stage to mingle with everyone in attendance signing autographs, and taking photos with anyone who asked. 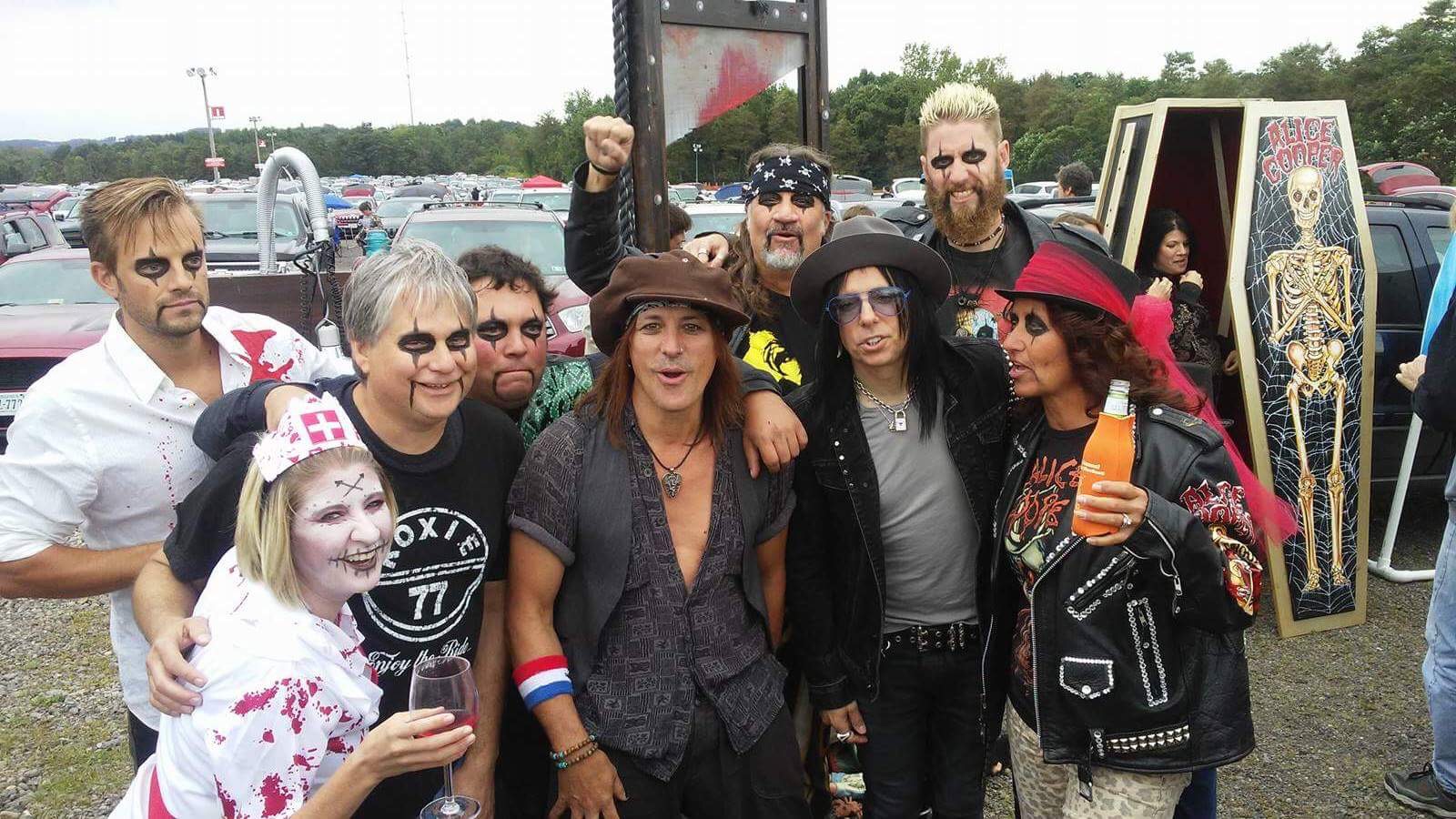 Moreover, the party continued in the Parking Lot at Keybank Pavilion Friday night where die hard fans will gathered in celebration of all things Alice, complete with their own guillotine.  From what we have heard, you never know who will make an appearance at the parking lot party!  (Special thanks to Paul Unger for this great shot of Ryan and Tommy at the Key Bank Pavilion Parking Lot Party, as we arrived just after these guys had made their appearance.)