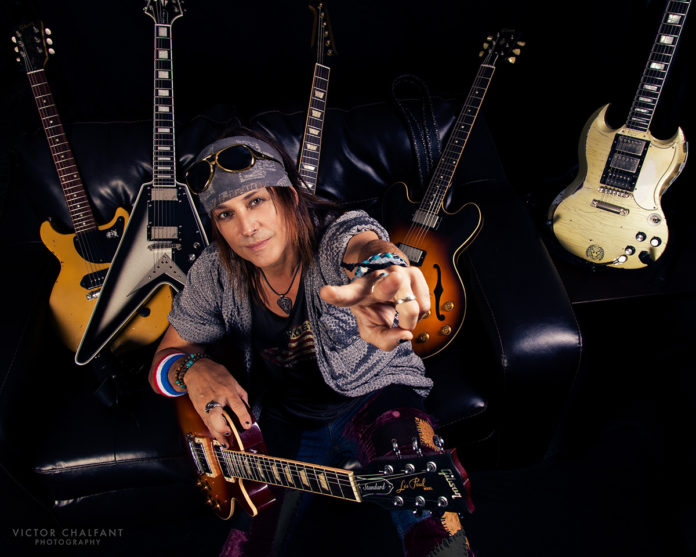 Greeting us from his home in Stockholm, Sweden, longtime Alice Cooper guitarist Ryan Roxie called into The Pure Rock Shop show on 91.7 FM WNJR Washington (Pittsburgh, PA) to discuss his new album Imagine Your Reality which will be released on Bellyache Records in May.

The album which is now available for pre-order at Bellyacherecords.com is Roxie’s first truly solo release and features a variety of special guest drummers, as well as guest vocalist Robin Zander from Cheap Trick performing on Roxie’s cover of Cheap Trick’s cover of “California Man”.

Visit ryanroxie.com for the latest news and be sure to follow Ryan on Spotify.  Listen here to learn more: 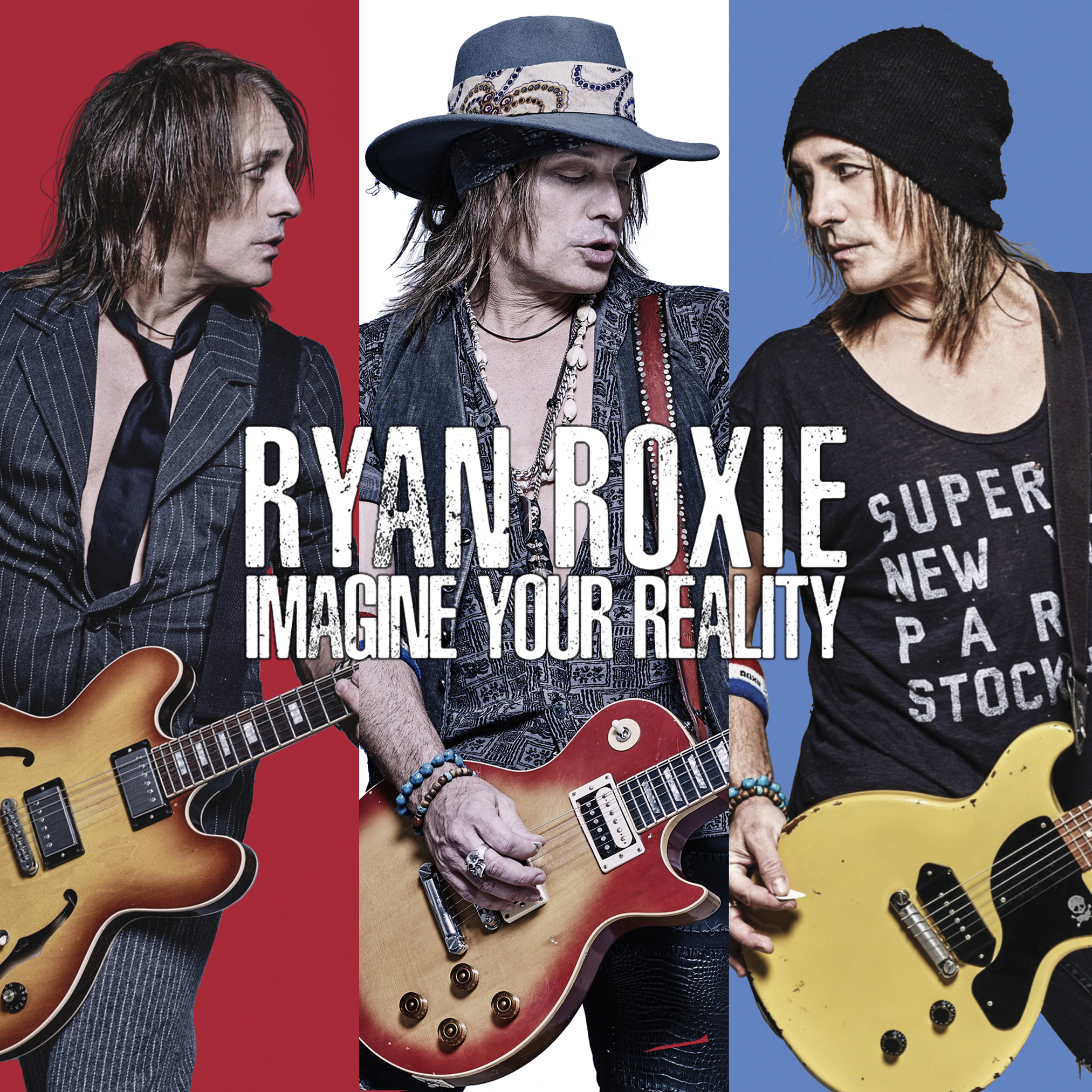