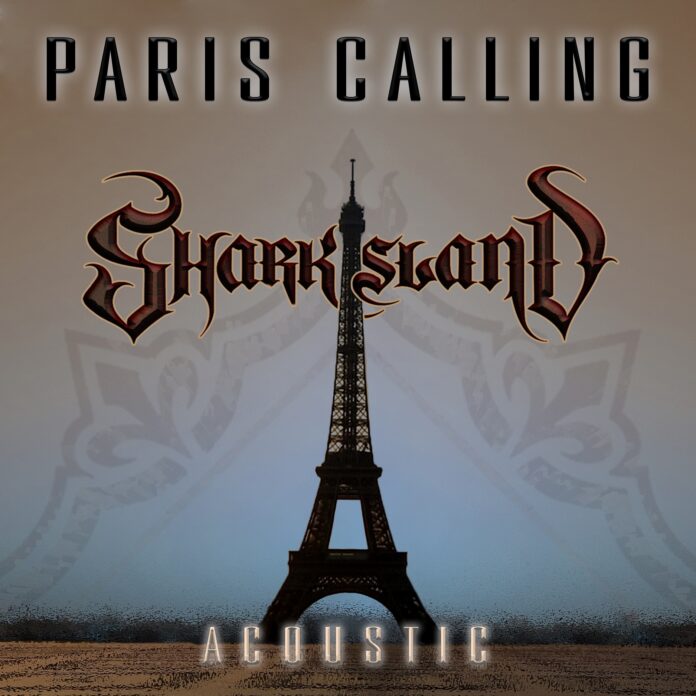 Shark Island was once the house band at the world famous Gazzaris on the Sunset  Strip. Signed to Epic Records in 1989 the band released their debut album “Law of the  Order”, and also saw the tracks ‘Dangerous’ and ‘Father Time’ featured in the movie Bill  & Ted’s Excellent Adventure, as well as the song ‘My City’ from the movie Point Break.

Richard would go on to be part of the short lived supergroup Contraband which also  featured Michael Schenker (Scorpions, UFO), and members of L.A. Guns, Ratt and Vixen. They released one album in 1991 before disbanding.

As part of the Japanese release of Bloodline 2.020 Shark Island included a live acoustic  version of “Paris Calling”, which is now being released digitally worldwide through Deko  Entertainment. Richard comments on this unique version, “Recorded at a private, and  closed performance, of about 15 people. A reunion of sorts; Spencer and I laid it down.
A song of long lost love.”

Listen to it here.  Bloodline 2.020 is out now and also features the unreleased extended version of “Rocks  on the Rocks” and the newly recorded “Someday”.

As part of this deluxe 2.020 version, they are making available limited edition Mega Bundles (while supplies last), which can be ordered here.

Check out coverage from our archives from when Shark Island performed at Hair Metal Heaven in the UK. For more information about Shark Island and this release, visit www.sharkislandmusic.com or www.dekoentertainment.com.

Follow us @ThePureRockShop for the latest pure rock news coverage.