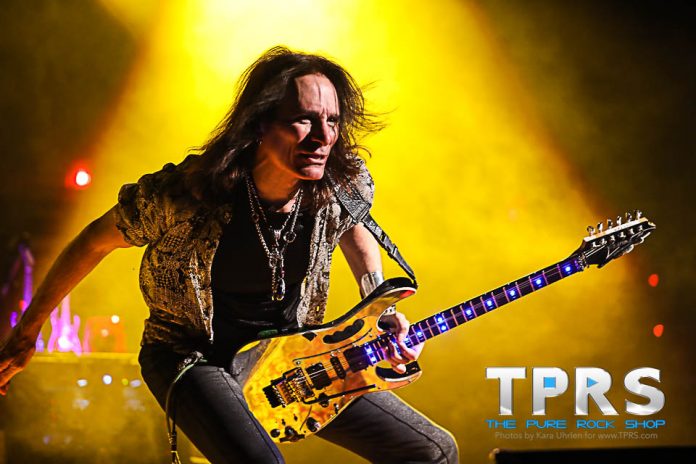 “The most important night in Hard Rock and Heavy Metal,” takes place January 26, 2023, at the Canyon Club, Agoura Hills, C.A. It is presented by ROCAVAKA – The Vaka That Rocks!

Both Mike Portnoy and Steve Vai will share their stories of how Twisted Sister influenced them in their early days on the music scene.

Additional performances, autograph signings, and meet & greet opportunities will be announced shortly. As always, the event will include surprise artists appearances and an All Star Jam.

The 6th Annual Metal Hall of Fame Gala will be hosted by radio/television Icon Eddie Trunk, and co-hosted by entertainment personality Cathy Rankin.

“The Annual 2023 Metal Hall of Fame Gala is going to be an amazing event as always,” says Metal Hall of Fame President/CEO Pat Gesualdo.” It’s a great night for all the Inductees,  special guests, and of course all the fans who join us in this great cause. All of the proceeds from our events goes to helping preserve Hard Rock and Heavy Metal for future generations, and our events also bring free music programs to help special needs children in hospitals and community centers.”

“Twisted Sister is honored to be recognized by the Metal Hall of Fame, and have our names alongside many of our peers,” says Jay Jay French.

*** A special Rocavaka Meet & Greet with DEE SNIDER, Rocavaka’s brand ambassador, will take place after the Induction Ceremony where limited edition Dee Snider numbered Rocavaka bottles will be made available for purchase and signing. 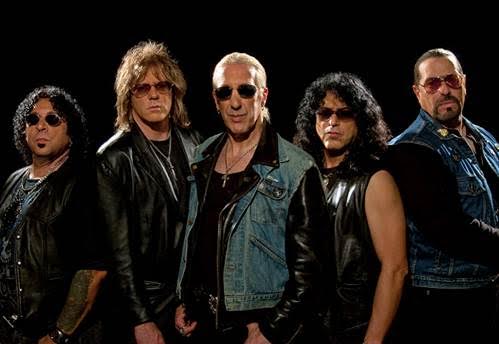 About The Metal Hall of Fame 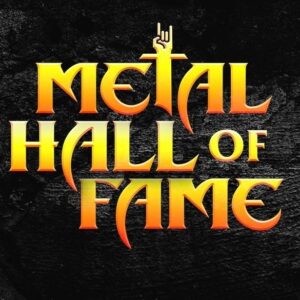 The Metal Hall of Fame is a non-profit organization that enshrines forever, those Iconic musicians, artists, music industry executives who are responsible for making Hard Rock and Heavy Metal music what it is today. Their contribution to the genre is invaluable, and they keep inspiring fans throughout the world, from generation to generation.

The Metal Hall of Fame Annual Celebrity Gala has included many historical hard rock and heavy metal moments. For example, our idea to join with Sharon and Ozzy Osbourne to have former Ozzy drummer Lee Kerslake accept his Platinum Record Awards for “Blizzard of Ozz” and “Diary of A Madman,” after 38 years. Having Metallica Induct Megaforce Records  founders Jon and Marsha Zazula. Inducting Judas Priest at Wacken Open Air. Inducting members of KISS, Iron Maiden, and Triumph among others for our 5 Year Anniversary Bash. Having Don Airey’s surprise Induction for Black Sabbath co-founding member Bill Ward, (especially after not seeing each other since recording Black Sabbath’s 1978 “Never Say Day” album). Inducting Anthrax at Heavy Montreal. Having Kathy and Kelle Rhoads Induct their brother Randy Rhoads. Having Slayer’s Kerri King’s surprise Induction for Brian Slagel and Metal Blade Record’s 35th Anniversary. Having Steve Vai, Joe Satriani, Geoff Tate, Chris Poland, and Bjorn Englen perform in the most historic metal performance of all time. Having Paul Stanley Induct Doc McGhee. Having Brian May of Queen Induct Joe Satriani. These are just some of the Legendary memories that we are honored to have shared with Hard Rock and Heavy Metal fans throughout the world.