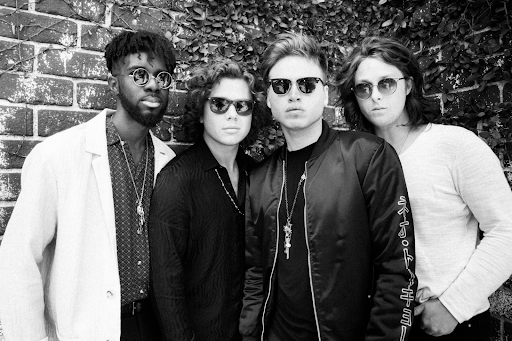 “We want to put rock and roll back into everyone’s Christmas playlist and this gem of a song does that. It captures the Christmas spirit in a sincere, emotional yet fun way and doing it with the band gave it the right vibe and energy”, said TEMPT lead guitarist Harrison Marcello. “We all get an overdose of Mariah Carey during the holidays but there is no rock song that gives you the emotional lift in the same way unless you’re singing along with Noddy and the Slade guys in the UK. We think that this is the song to change that” 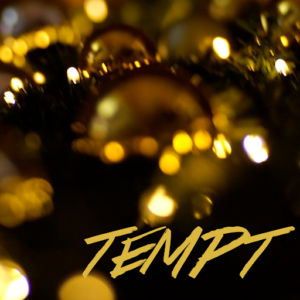 Marcello who is Squier’s godson had heard the song sung during family holiday gatherings and never forgot the feelings of love and connection that the song gave everyone. Squier was blown away when he heard the band’s version, “These TEMPT guys obviously know a good song when they hear one…and they can play it, too! I love their arrangement and recording.

Now Christmas is the time to crank up your sound system – or pop in your ear buds – so you can blast this from the roof-tops.”

The video for the song was shot on location in NYC during the 2021 Christmas season. TEMPT lead singer Zach Allen described the process, “This song makes people smile and we wanted to not only celebrate the season but also to celebrate our hometown of NYC and the spirit and energy of the city coming back from COVID.  We shot this run and gun style at many iconic locations including, Rockefeller Center Christmas Tree, Fifth Avenue, Hudson Yards, and Radio City Music Hall. You can’t keep New York down and we’re so excited that this is finally going to get released”

The band also had a special guest appearance by Saturday Night Live ace drummer, Shawn Pelton. “We have to give a shout out to Shawn Pelton who played drums on the track, said Marcello, Nicholas, our drummer, was stuck in Canada on a COVID lockdown and we were really lucky to have Shawn sit in with us to do the track. He’s a great player with incredible feel. There is one spot in my solo where he catches a run with a drum fill. It’s just amazing. We’re all really excited to share this release and holiday cheer with our fans all over the world. Merry Christmas and Happy New Year”

The band is planning acoustic holiday sing-along performances at children’s hospitals and programs for underserved children in the New York City area. 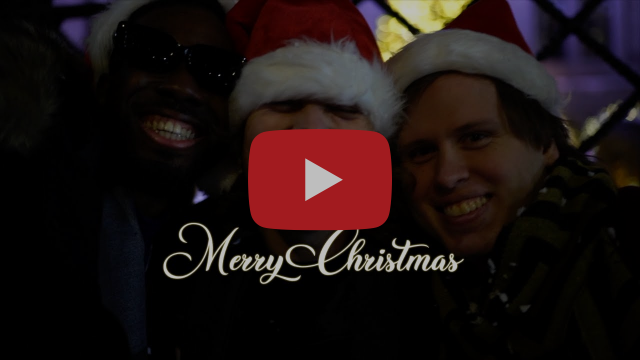