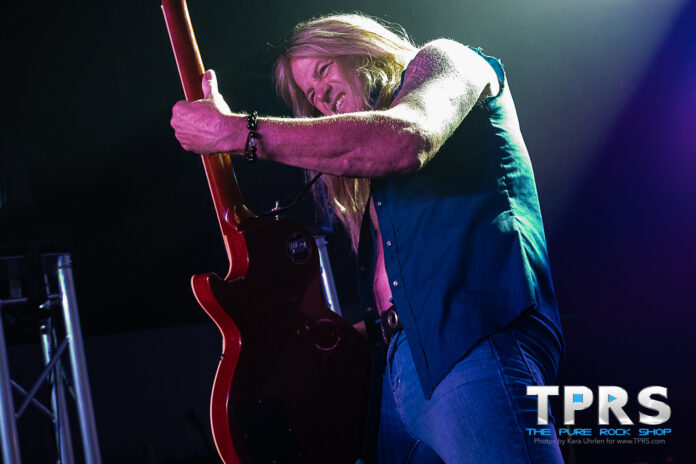 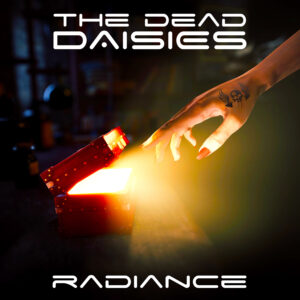 “Radiance” is the first single from The Dead Daisies’ upcoming new album set for release in August.  The band have been writing and recording over the last couple of months in Los Angeles with esteemed producer Ben Grosse at the Mix Room studios.

A thunderous opening, sets the pace for “Radiance,” an eclectic, heavy rock track.  The riff digs deep into a 1970’s vibe originally created in the industrious heartland of England.  With Glenn Hughes powering vocal, towering above the musical storm provided by the twin guitars of Doug Aldrich and David Lowy and hugely earthshaking drums from Brian Tichy you better set the dial to eleven for this one!

“‘Radiance’ was the first song we wrote for the album and wanted to address a universal awakening with the lyrical content.  Musically it’s heavy on groove and movement.” – Glenn Hughes

On June 3rd the Daisies hit Europe for the summer where they’ll tear up stages with Judas Priest, Foreigner and Whitesnake, and hitting coveted festivals such as Graspop (Belgium), Hellfest and God Save The Kouign Fest (France), Masters Of Rock Festival (Czech Republic) and the Time To Rock Festival (Sweden), along with a string of killer headline shows.

“I’m excited for everyone to hear “Radiance,” a little slab of new Daisies rock! It’s been a lot of fun recording with Doug, Glenn and David, and now I’m psyched to throw down live with the guys! Hope to see you all out there on tour this year!” – Brian Tichy

The meta cinematic for “Radiance” will transport you into a parallel universe with the Daisies’ digital offspring, The Meta Daisies.  Accompanying them in this new dimension is their guardian Daisy at the helm.  “Radiance” will give you a taste of what’s to come in the Daisyland Metaverse.

“Radiance” will premiere on https://blabbermouth.net/ on June 2nd with the Daisies’ younger and more powerful Avatars.  Now, this is taking things to the next level and another first for rock band – The Dead Daisies!

“Well new music coming… we have a very unique and interesting song here called ‘Radiance’. Different than we have written before….It’s the first off our next album so crank it up!” – Doug Aldrich 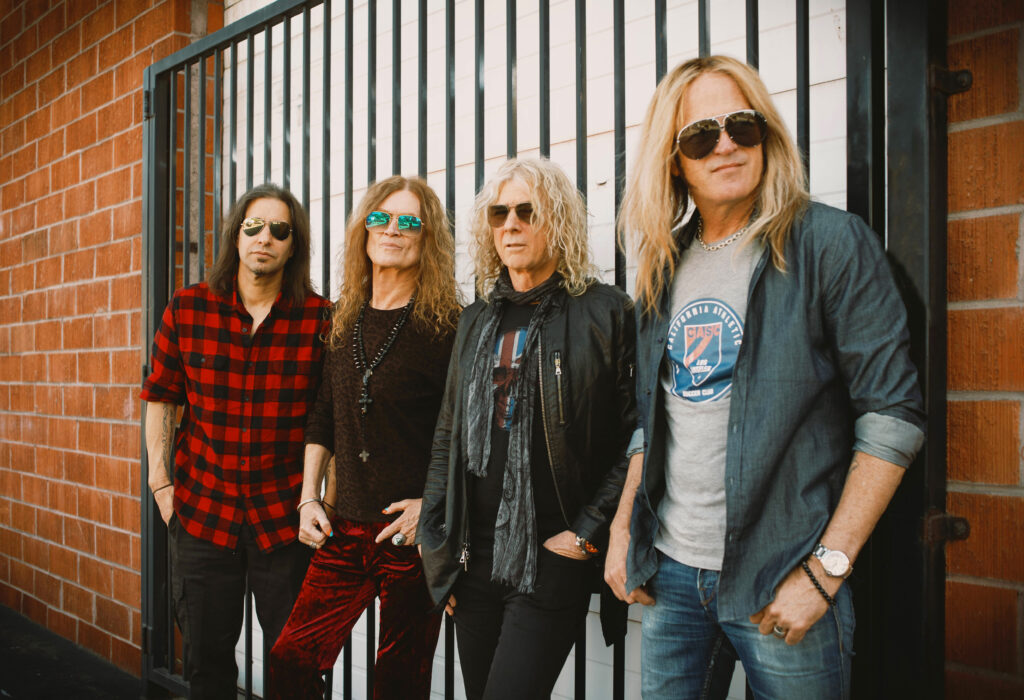 Follow us @ThePureRockShop on Facebook and Instagram for local show and festival coverage including the recent Monsters of Rock Cruise and M3 Rock Festival, as well as upcoming Masquerade in Philadelphia this July.