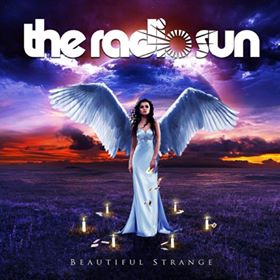 Australian melodic rock band The Radio Sun will release their new album titled ‘Beautiful Strange’ on August 24th via Pride & Joy Music Germany and Anderstein Music Japan, with pre order details to be announced shortly. This will be the fifth full length album released by the band, their fifth album in five years. Produced by the band, the album was mixed by Paul Laine (solo, Dark Horse, The Defiants) and mastered by Bruno Ravel (Danger Danger, The Defiants).

Vocalist Jase Old & guitarist Stevie Janevski have written their strongest album to date with a focus on catchy songs, layered vocal harmonies with a guitar edge. The band is rounded out by Anthony Wong on bass & Gilbert Annese on drums. Look out for the first single ‘Hold On Tight’ which will be released next month.

Check out our coverage of The Radio Sun from Melodic Rock Festival 5 in Chicago last month. 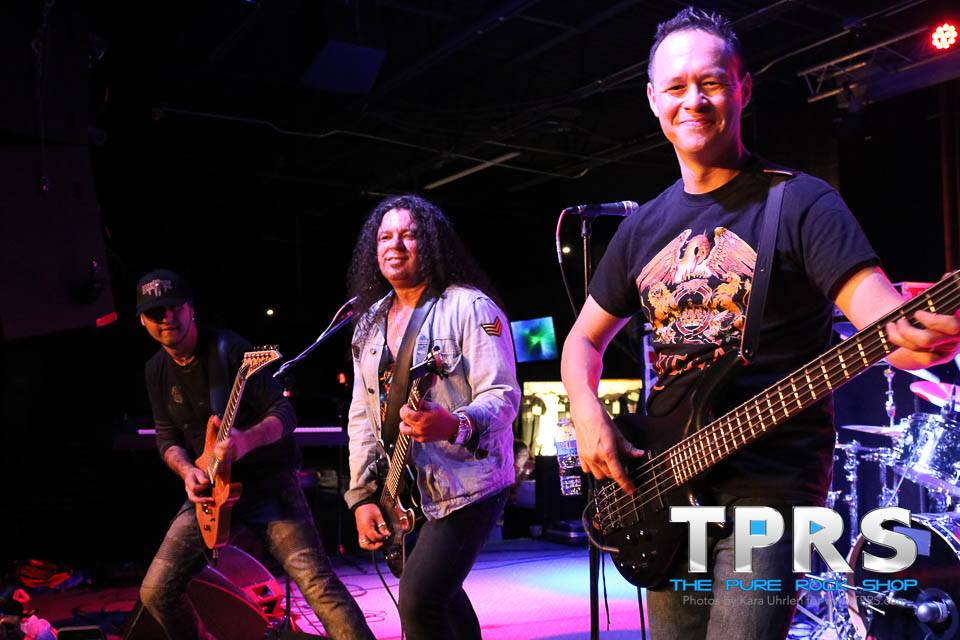