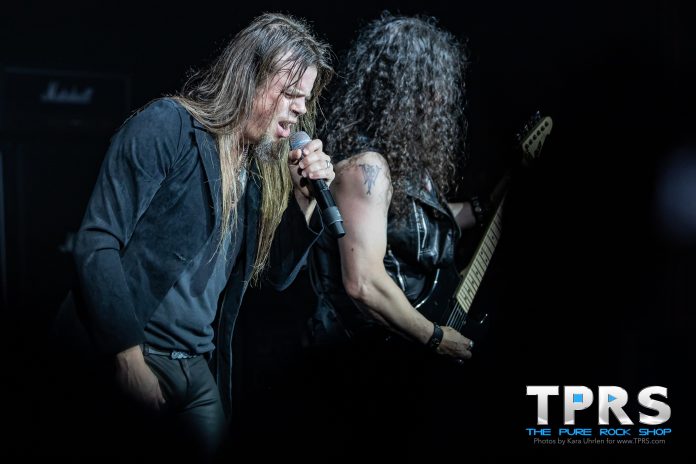 Queensryche vocalist Todd La Torre caught up with Kara from The Pure Rock Shop for an interview for WNJR 91.7FM out of Washington, PA somewhere in the North Atlantic Ocean this past week onboard the Monsters of Rock Cruise to give us an update on the new band’s new album, The Verdict, and the launch of their North American tour directly following the cruise this past week in Florida.

Cuts like “Blood of the Levant” and “Light-Years” can already be found in the band’s live set, and the album officially released on March 1st.  Listen in to our informal chat about the album, tour and festival dates to look forward to this year from Queensryche: 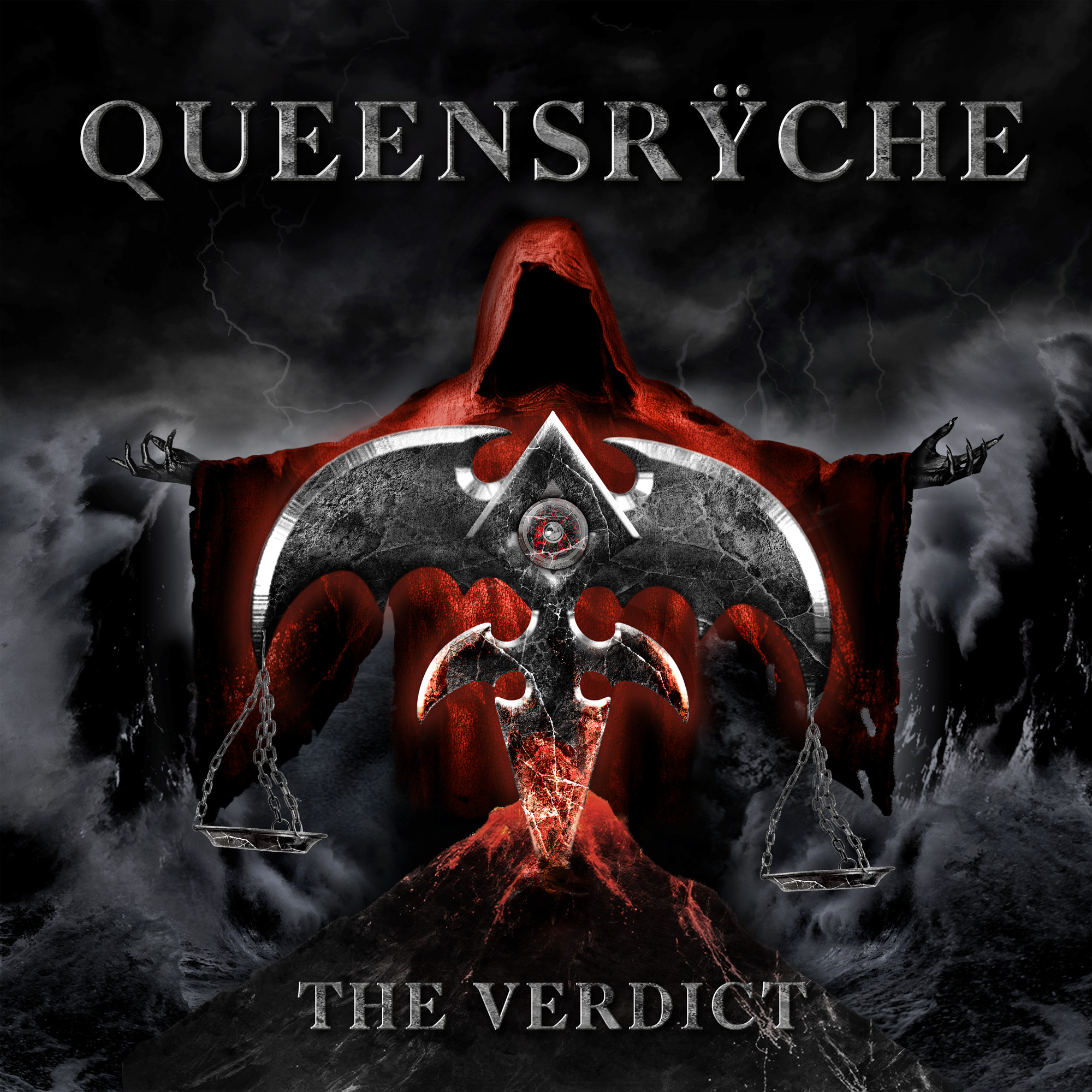 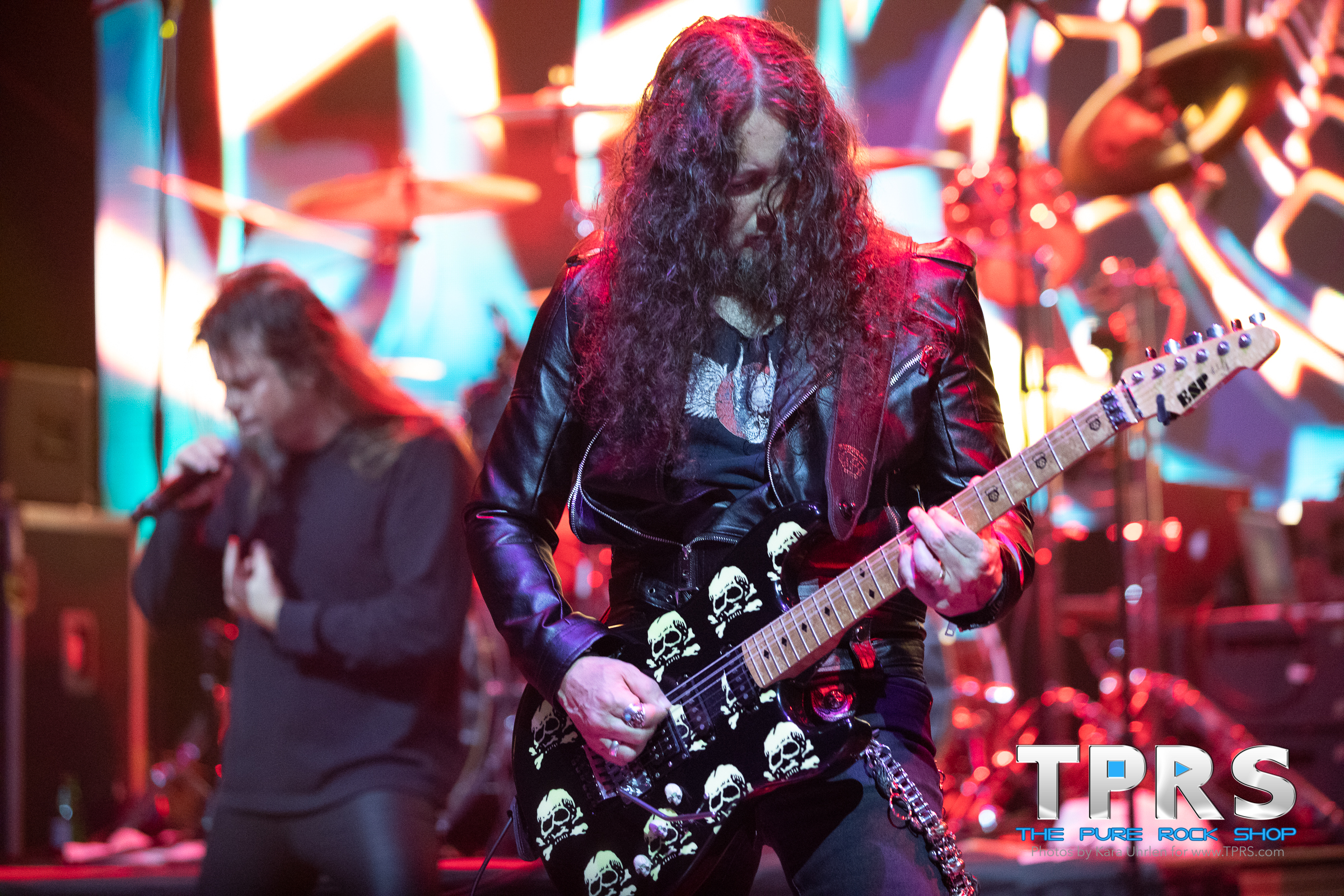 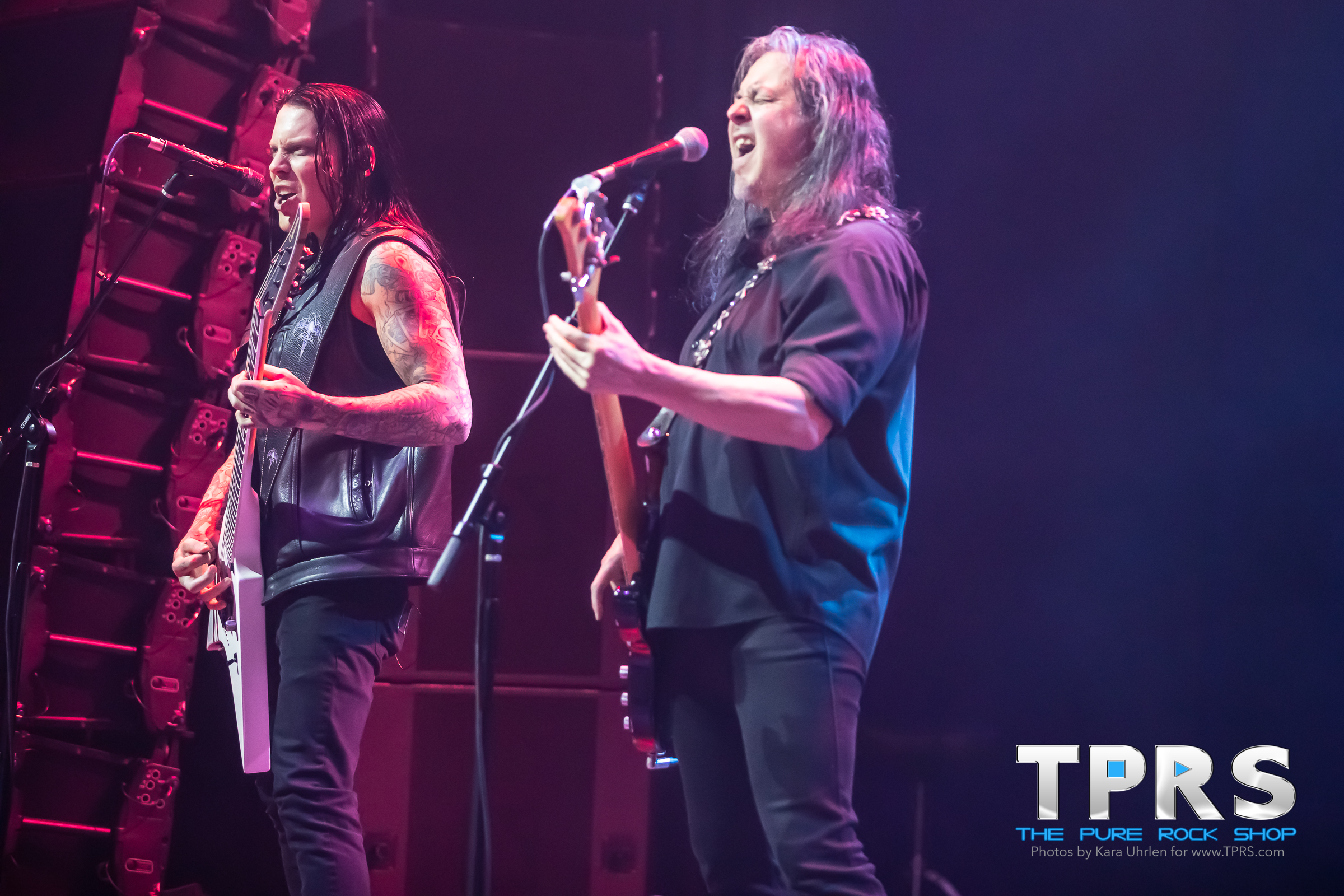 Catch radio interviews and pure rock programming, including new music from Queensryche’s The Verdict and more on 91.7 FM WNJR Washington / Pittsburgh and online at WNJR.org daily from 3pm EST – Midnight.  Follow us @ThePureRockShop for more coverage Monster’s of Rock Cruise including an interview with Kip Winger.