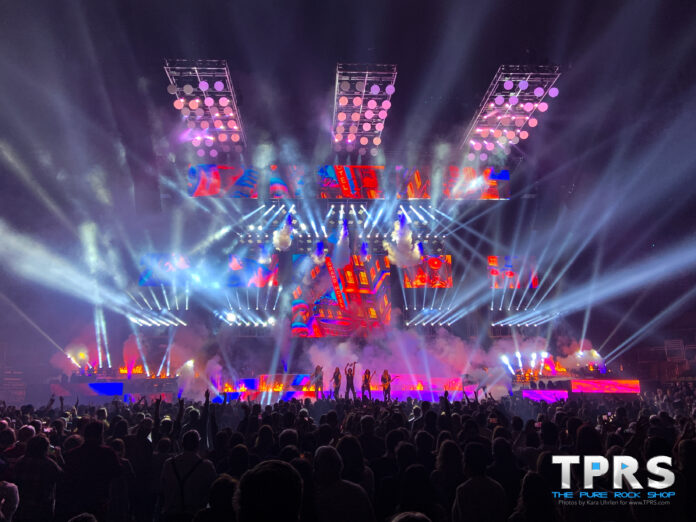 In a larger than life entrance, the Trans-Siberian Orchestra (TSO) opened their Wednesday evening performance at PPG Paints Arena in Pittsburgh, PA with “Welcome” from the Savatage album Wake of Magellan and “Beethoven” from the TSO album Beethoven’s Last Night before story teller Bryan Hicks transitioned into the well known story of an angel’s visit to Earth.

Met with grand applause, the orchestra played on with favorites from Christmas Eve and Other Stories from the simple piano melody of “An Angel Came Down” to the electrified Nutcracker medley “A Mad Russian’s Christmas” that have delighted audiences for 25 years. It was the band’s second performance of the day, and their second to last stop before concluding the tour on December 30th in Cleveland. 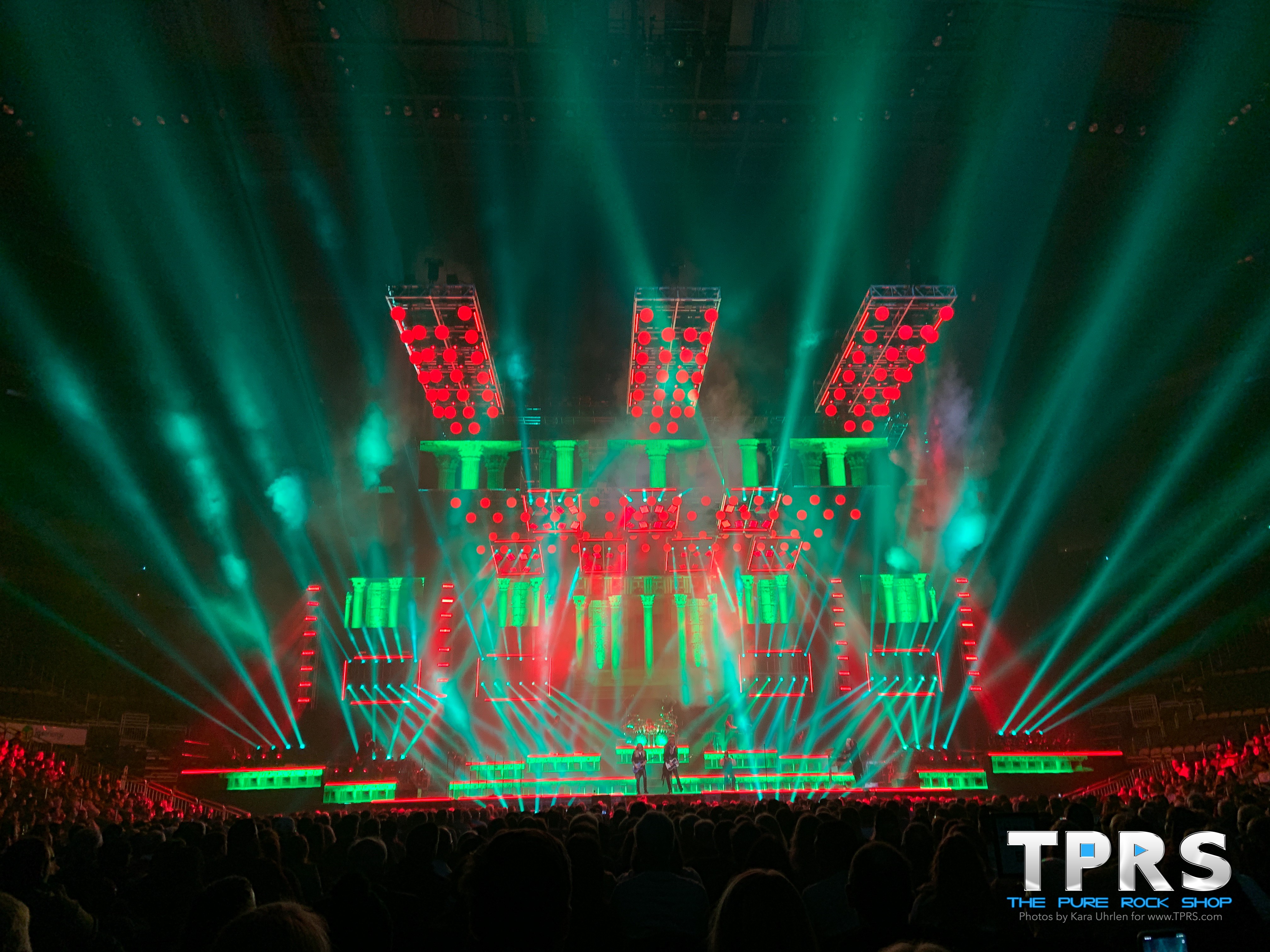 Highlights from the evening included Erika Jerry’s rendition of “The Prince of Peace,” the joyful “This Christmas Day” with Russell Allen centerstage, and the addition of “A Little Too Far,” a cover from Savatage’s Streets: A Rock Opera album featuring Kayla Reeves on lead vocals. 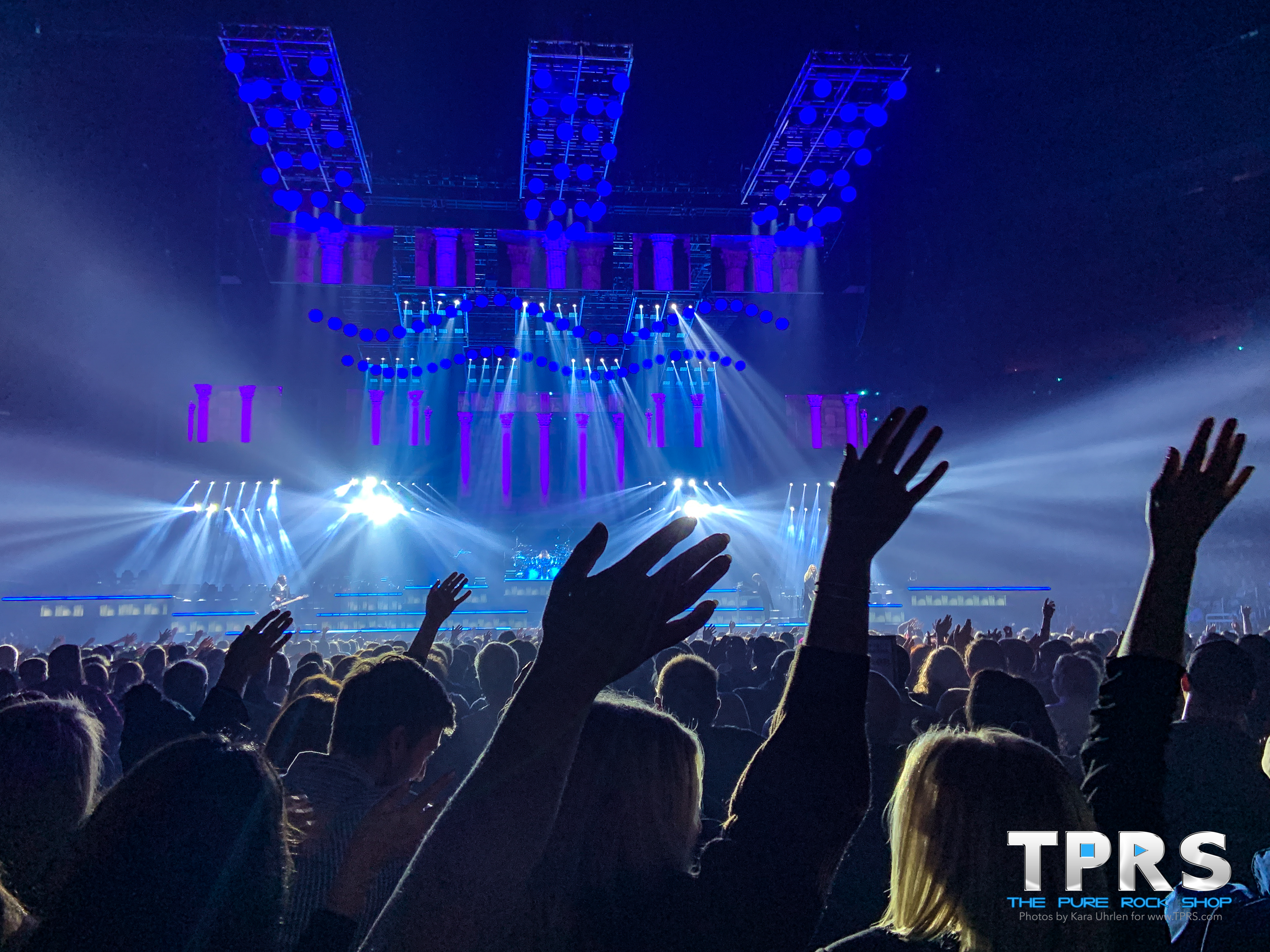 Pittsburgh gladly welcomed the full ensemble back for this 2021 performance after missing our live show in 2020 with Covid restrictions only permitting a pay-per-view internet event.  While that event had that brought the core band from the two touring companies of TSO back together, nothing can compare to feeling the heat from the pyro, watching the amazing light show dance to the music, and embracing the joy of the crowd surrounding you each year for this Christmas tradition.

With such a large touring ensemble hitting so many cities through a pandemic, it was great to see the core band featuring Chris Caffery and Joel Hoekstra on guitar, Tony Dickinson on bass, Jeff Plate on drums, Derek Wieland and Mee Eun Kim on Keyboards and Roddy Chong on violin intact for our East Coast performance.

And as all good thing must eventually come to an end, the evening concluded as fans were treated to the reprise of “Christmas Eve (Sarajevo 12/24)”, the song the started it all.