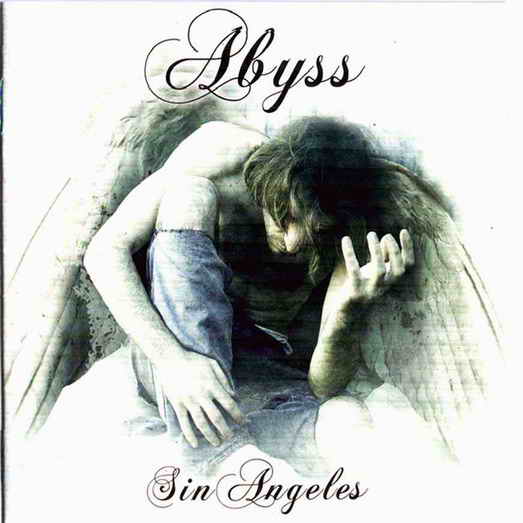 Abyss are a Spanish progressive metal band who have a lush sound and draw immediate comparisons to early 90’s Fates Warning.  Sung in Spanish by vocalist Jamie Garcia, it is immediate apparent from the opening track “Sed” that Abyss are on a higher plane than most bands in this genre.  Although “Sin Angeles” is only Abyss’ second release, it shows a great deal of maturity and technical ability without an abundance of overblown flash.

The stand out tracks on this disc would be “De Fuego Y Traicion” and the title track “Sin Angeles”.  “De Fuego Y Traicion” has a 70’s meets to 00’s vibe to it leaning on the majesty of early Kansas combined with a heavier edge that perhaps recalls current underground progressive kings Evergrey.  “Sin Angeles” is a beautifully crafted composition that features Garcia’s emotional vocals and the beautiful guitars of Marcos Escano and Adolfo Vergara.

“Sin Angeles” is a must listen for fans of newer progressive metal.  While some may balk at a non-English spoken release, don’t let such prejudices deny you from experience the beauty of Abyss.