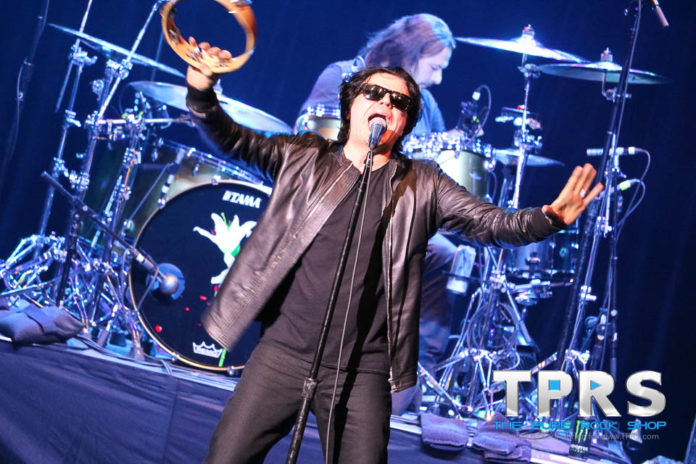 The Pure Rock Shop had been building up the excitement for our area’s only performance by The Cult on their North American tour in support of their latest release Hidden City. In anticipation of the show, we were delighted to talk with guitarist Billy Duffy, who reminded us of how far he and bandmate Ian Astbury have come from the era of spandex, questionable haircuts, and symphonic keyboards. 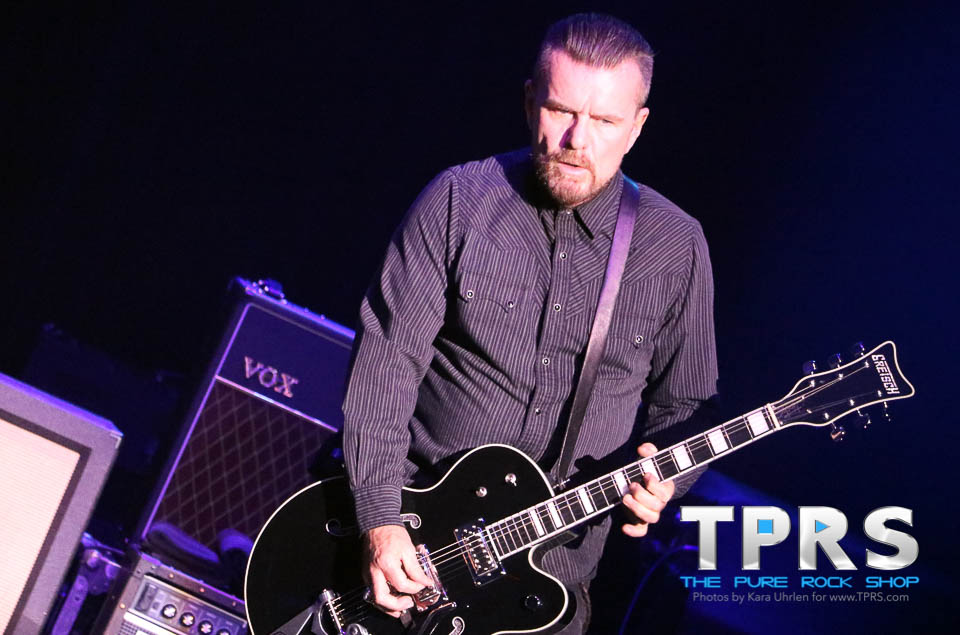 The mood was set from the time the Goodyear Theater opened with some poetry from Jim Morrison and music from The Doors before the Vowws warmed up the crowd. This of course reminded us of the time when Ian payed the great tribute to Morrision as he fronted The Doors of the 21st Century on their 2002 tour before reforming The Cult with Billy, and starting the band’s trilogy of releases from the last decade with Born Into This.

The lights dimmed in anticipation of The Cult’s performance and everyone came to their feet as they kicked things into high gear as they opened with “Wild Flower” and “Rain” before representing the new album well with “Dark Energy”. 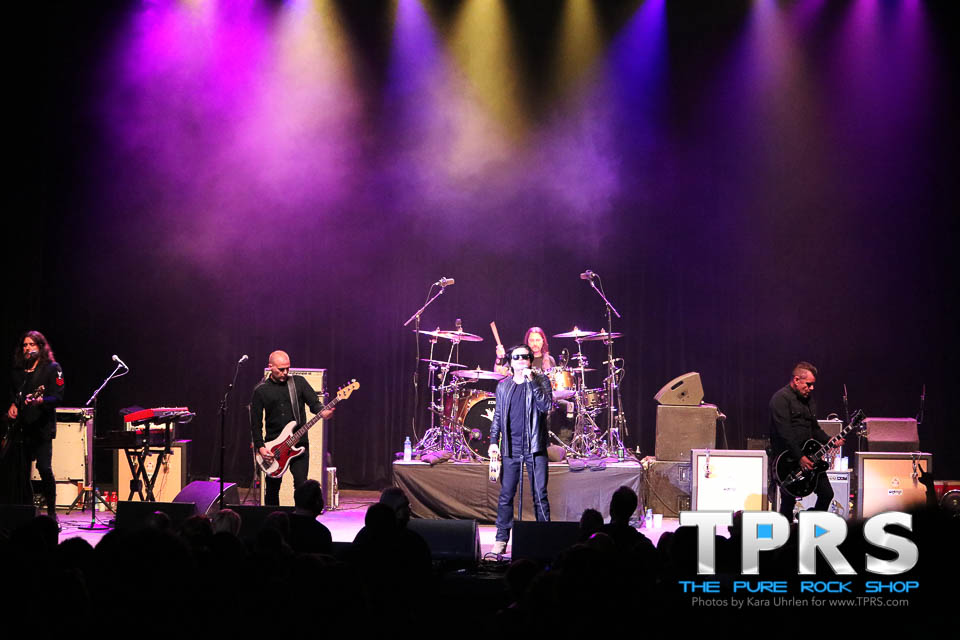 The evening continued with high-caliber favorites like “Lil’ Devil” and “Sweet Soul Sister” as well as the always anticipated “Fire Woman” along with two more new cuts, “Birds of Paradise” and “Deeply Ordered Chaos”.

A nice surprise was the inclusion of “Love” which Ian noted as one of Billy Duffy’s favorites. Then, after leaving the stage about a dozen songs into their set, The Cult returned to remind us why this was a very special day for Billy Duffy as they sang him a very “Happy Birthday” song before tearing it up with “Peace Dog” and rounding off the evening off with “Nirvana” and one of our all time favorite guitar riffs “Love Removal Machine”. 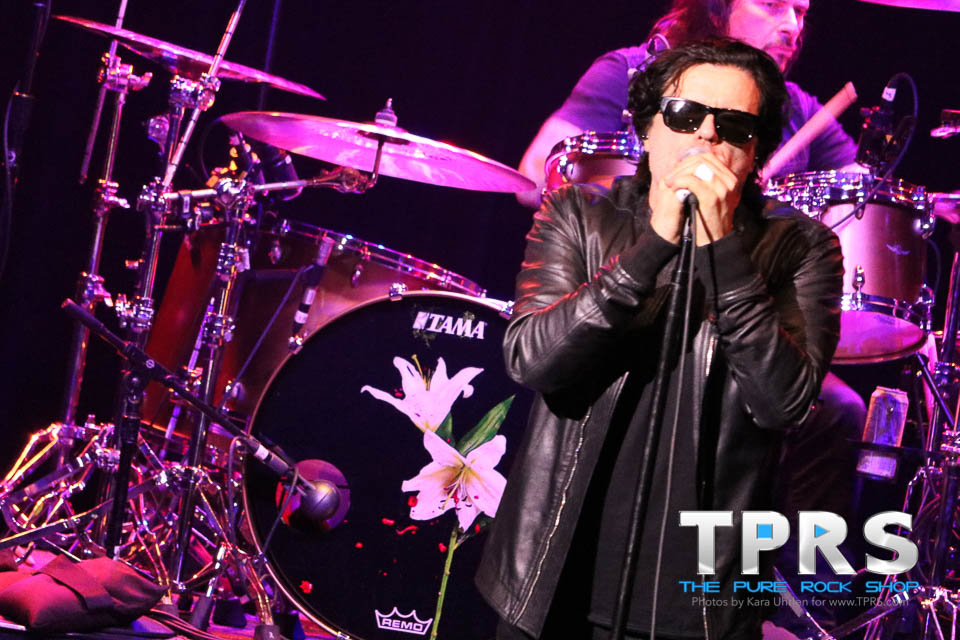