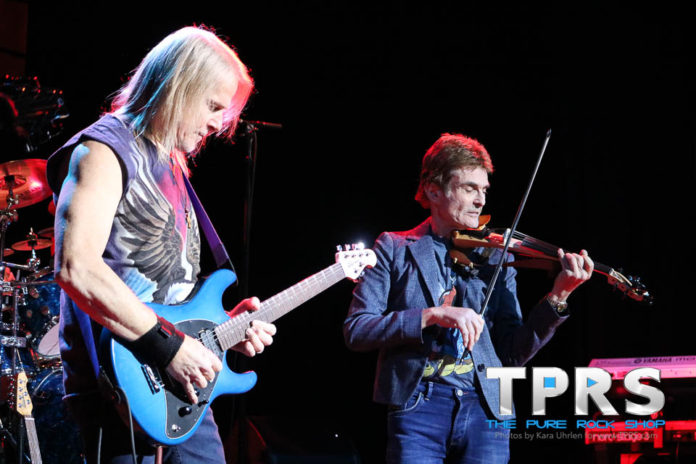 I was first introduced to the Dixie Dregs when they were touring in support of Dream Theater back in 2000 on the Metropolis tour. Prior to the show, I learned some Dixie Dregs history during an interview with keyboard player Jordan Rudess who joined the Dixie Dregs on their Full Circle Tour instead of joining Dream Theater when the opportunity first arose.

Touring with Dream Theater at that time, Rudess explained that like many other great talents, he first experienced the Dregs as a fan from the audience.  Rudess was actually most intrigued by drummer Rod Morgenstein who also peaked my interest in the Dregs having been a longtime fan of his other band Winger. 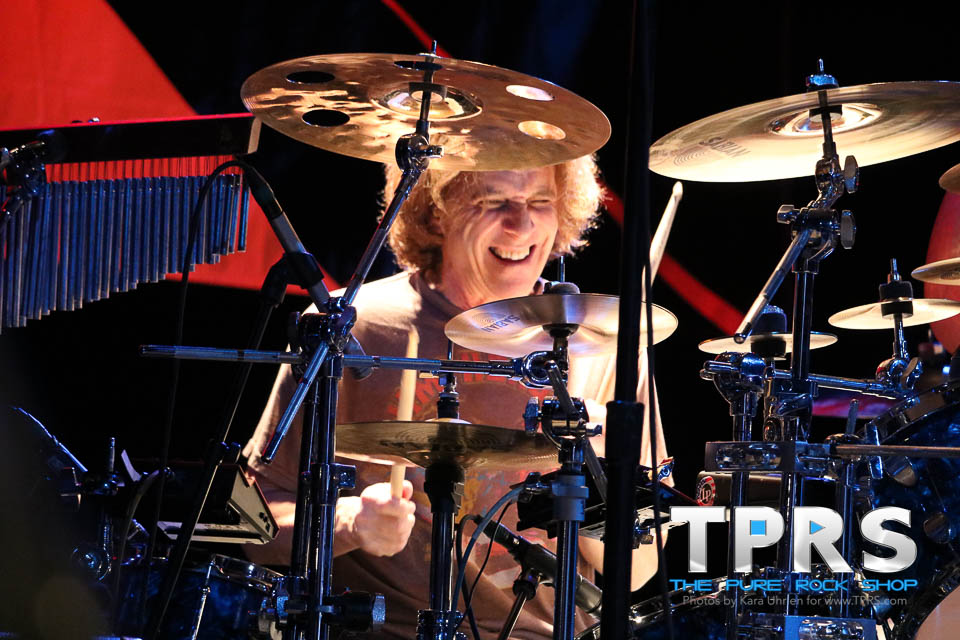 It seemed to be a running joke, that bassist Andy West even commented on during the show here in Pittsburgh on Thursday, that the audience was indeed filled with many musicians.  I’m not sure that I would go so far to say that you need to be musician to enjoy this show, but I could see my children who are aspiring to play both violin and guitar enjoying the playful exchanges between guitarist Steve Morse and violinist Allen Sloan throughout the evening. 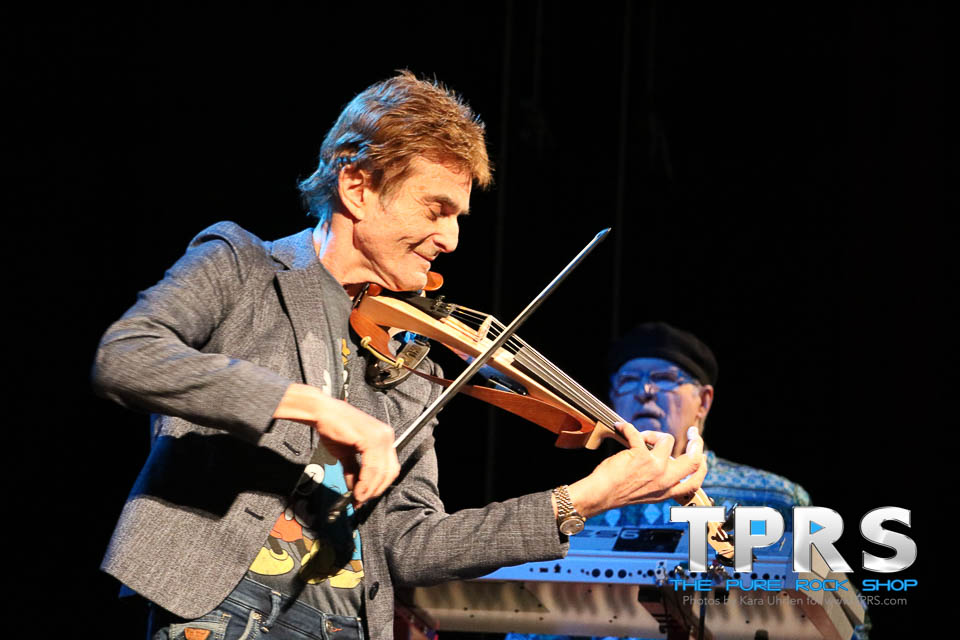 The Dixie Dregs have certainly set a high standard with their unique sound, and phenomenal level of professionalism and talent. When we learned from Steve Morse that this tour has been a longtime “bucket list” item and that this line-up is unlikely to unite again, we knew we had to be there.  There were many special things about this evening featuring the original Dixie Dreg’s band.  For one, it was amazing to see them perform in the historic Carnegie Music Hall in Homestead instead of the cramped space of a tiny club.

It was also very special that their “evening with” approach allowed for two full sets of music with an intermission, enabling them to showcase epic classics like “Odyssey.” As the evening wound down, there was also a surprise jam on the Robert Johnson song made famous by Eric Clapton and Cream, “Crossroads” with a special appearance by Rod’s Winger bandmate Reb Beach on guitar and vocals. 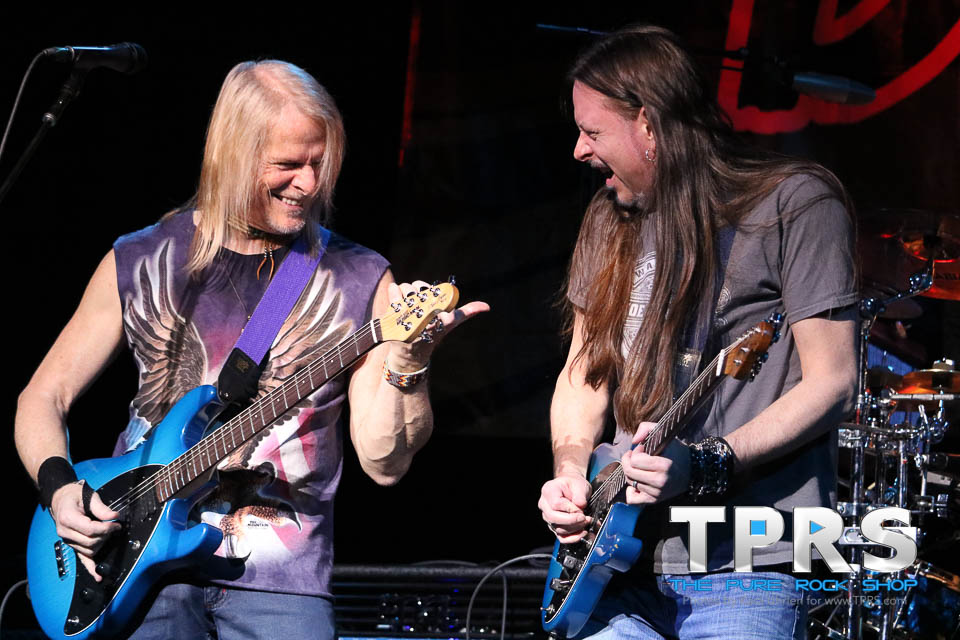 But, perhaps the best part of the evening was watching the reunited band enjoying each other’s company, and losing themselves in the music perhaps recapturing moments from their youth when they first created many of these amazing instrumentals. 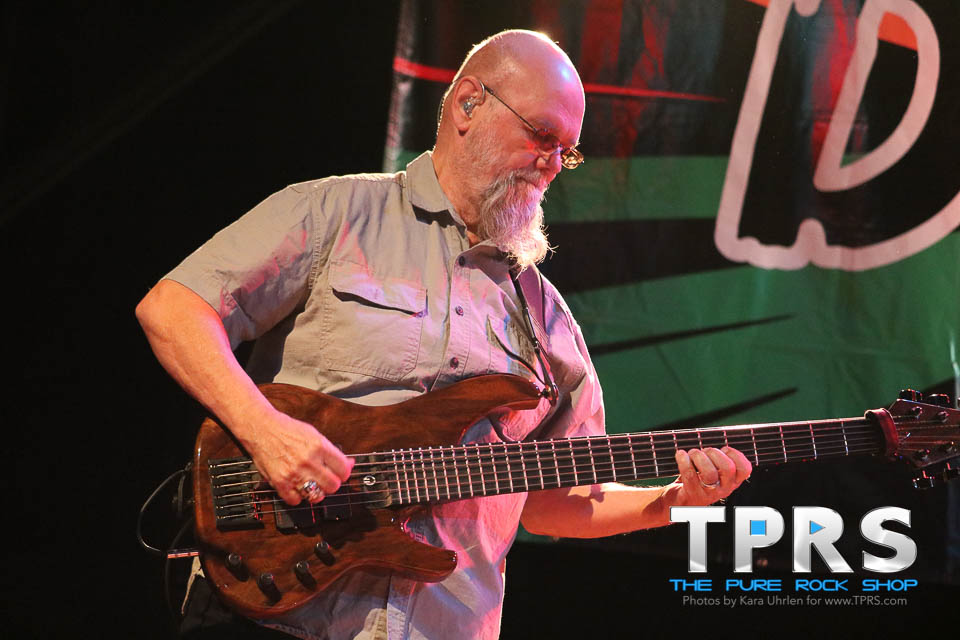 Check out our interview with Jordan Rudess from The Pure Rock Shop archives here, and our most recent interview with Steve Morse regarding the Dixie Dregs 2018 tour here. 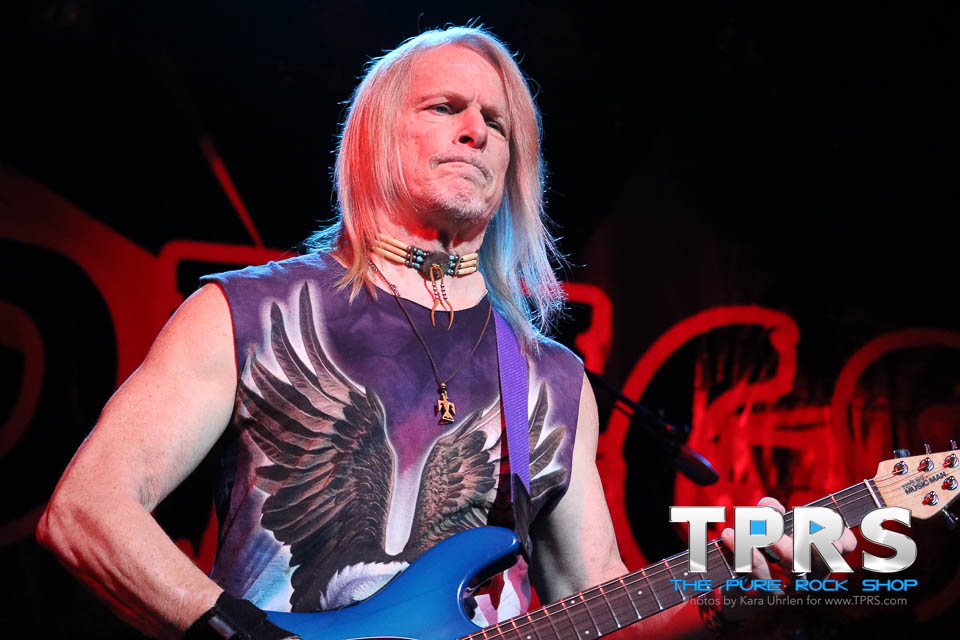