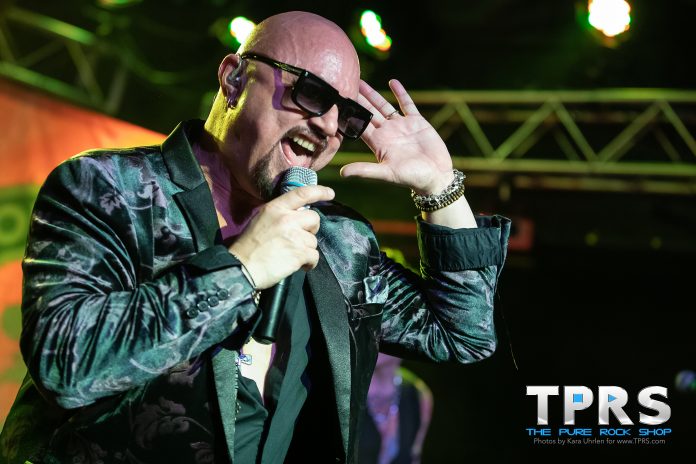 Geoff Tate best known for fronting the melodic metal band Queensryche returned to Jergel’s in Warrendale, just a week following his former band’s Valentine’s Day performance at the Roxian Theater in nearby McKees Rocks. In contrast to his previous visits to the Pittsburgh area, this evening offered up back to back coverage of not one but two Queensryche album’s in their entirety: Rage for Order and Empire, something very special indeed.

Tate’s touring band again featured Scott Moungton and Kieran Robertson on guitar, as well as Jack Ross on bass, and newest addition Edu Cominato (S.O.T.O.) behind the drums.  Emily Tate was at the show but her band Till Death Do Us Part didn’t perform this time, however, you could find her bandmates on stage with opener Mark Daly, an Irish singer/songwriter who warmed up the audience for the sold out crowd.  When I asked Jack how many band’s he is playing with these days, he responded “all of them!” 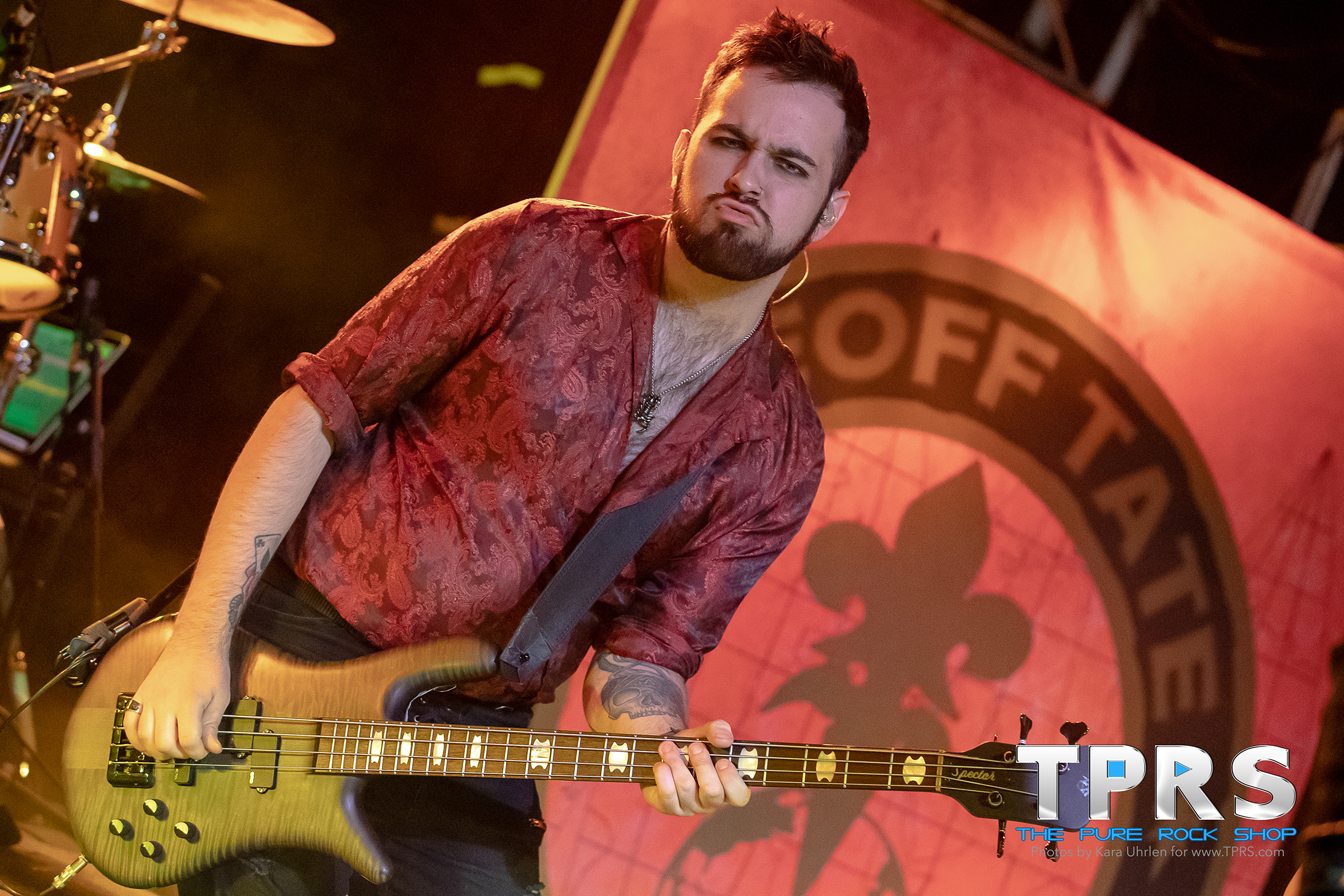 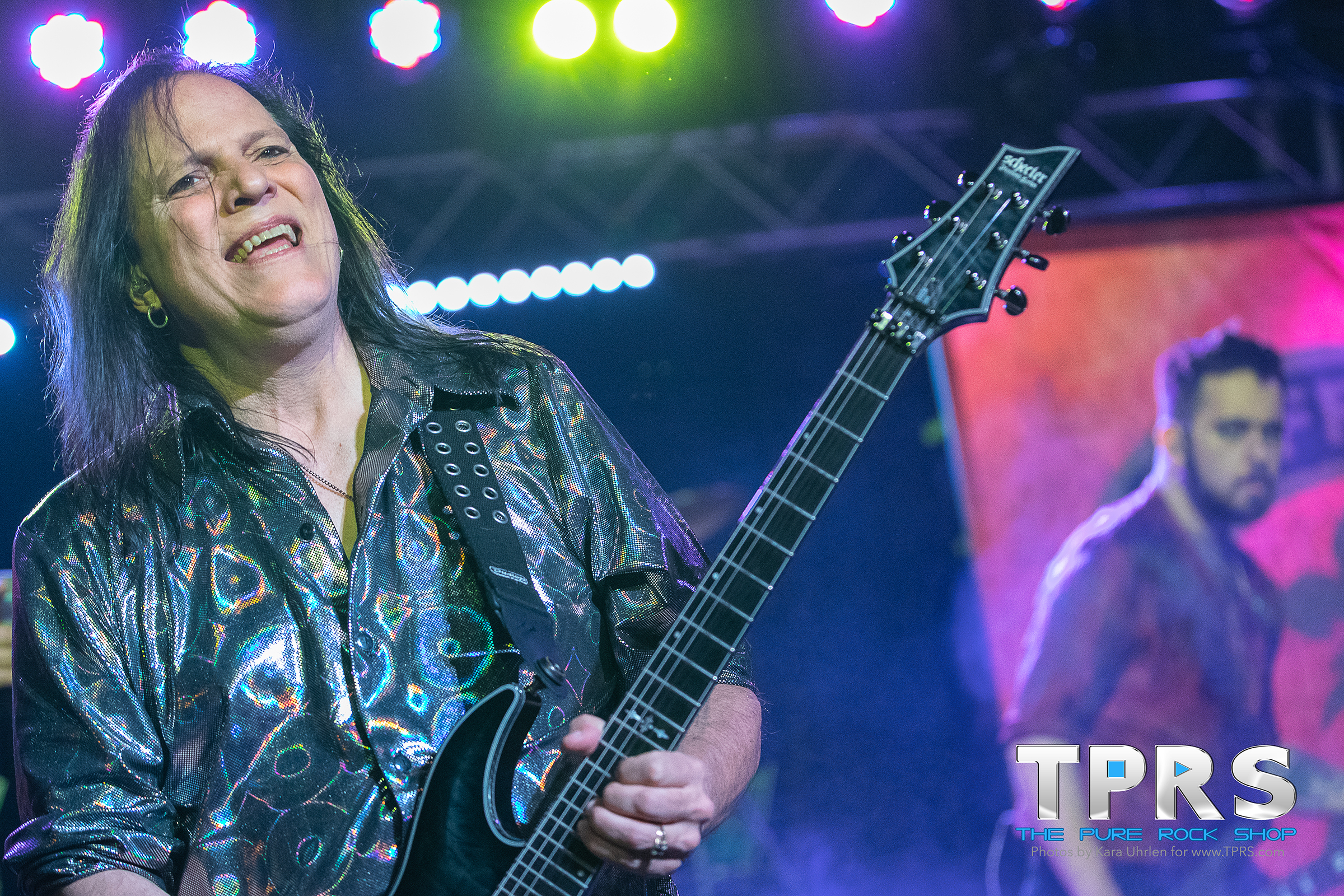 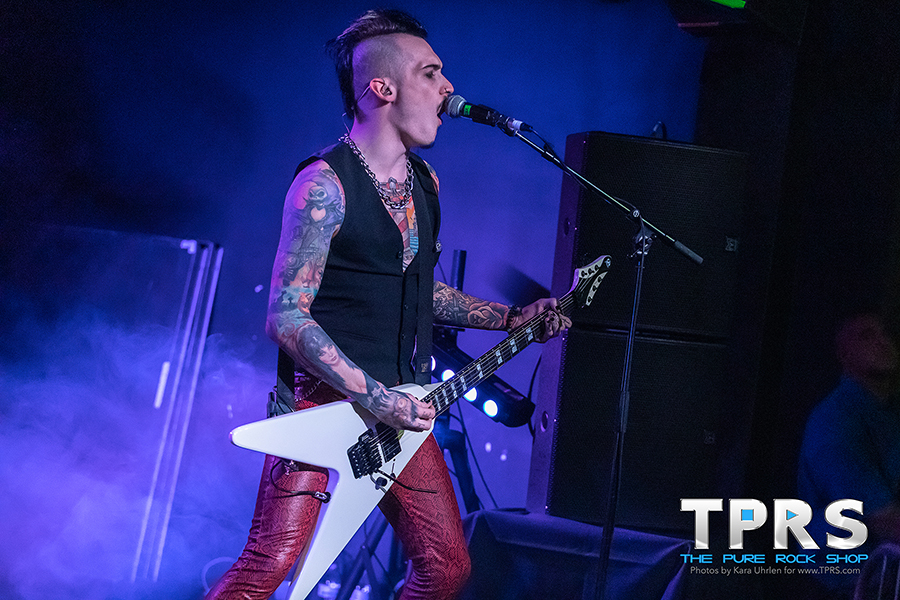 While it would be easy to get into a battle of compare and contrast between the Queensryche show the week prior and Geoff Tate’s solo performance, I can’t even begin to go there because the shows are so very different, with several albums behind them now with Todd LaTorre fronting the band, and with Tate’s focus on celebrating the 30th Anniversary of his former band’s most mainstream album, the shows had very little overlap and both offered phenomenal performances.

I always find it interesting to see who might listen in from afar when I start a live feed at the show, and this was one of the more interesting times for such interaction.  What struck me the most was how much people connect to certain songs, and while performing the album Rage for Order front to back, I got to hear what favorites jumped out at those who chimed in and saw the excitement of those who were deciding on the spot that this wasn’t a show to be missed.  And, I couldn’t agree more.  My favorites from the album are more cuts that I enjoy hearing live like “Walk in the Shadows” and “Screaming in Digital,” but it was the deeper cuts that truly spoke to the crowd in this instance, ones that we might never hear live again. 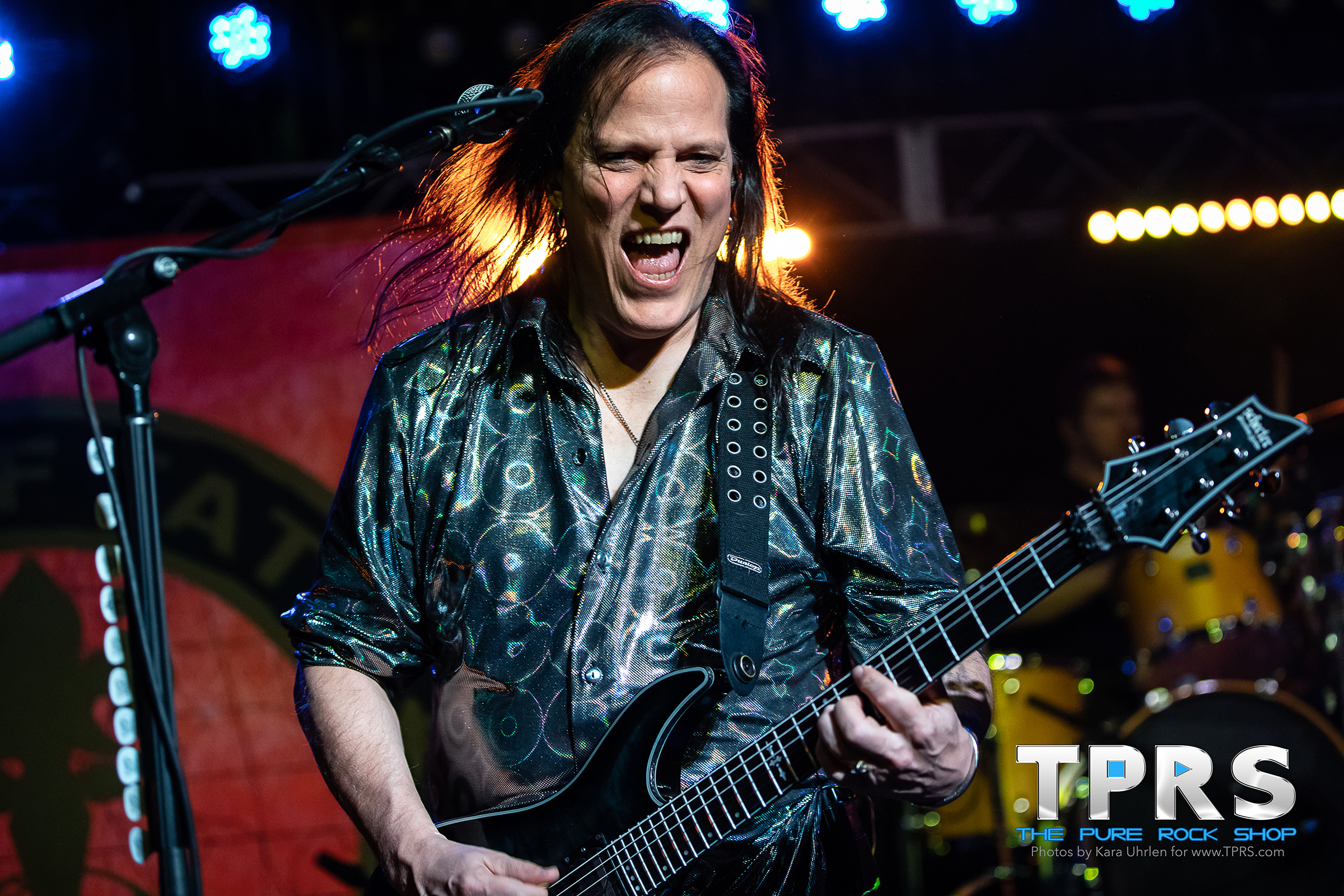 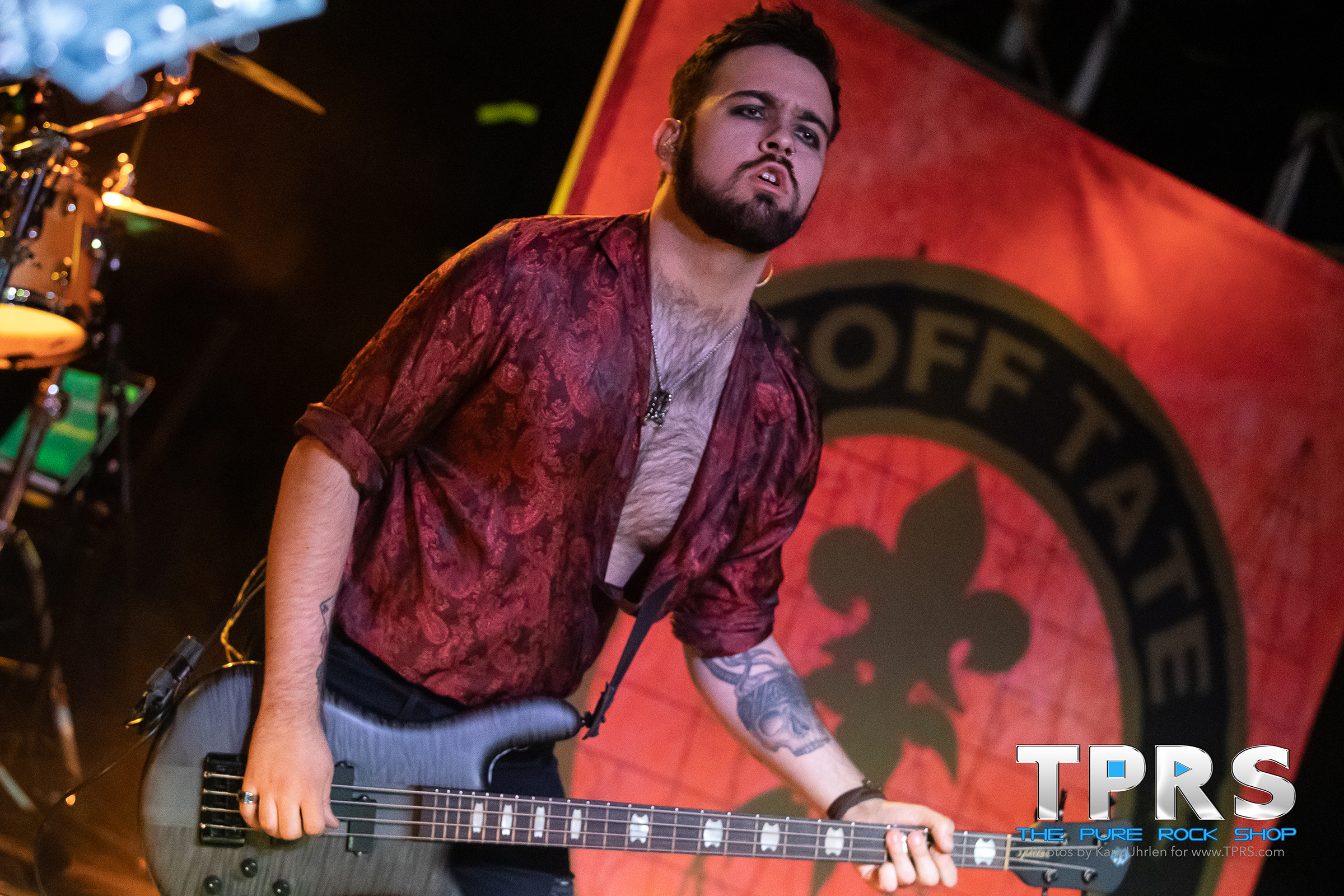 Historically, Empire drew me in as a fan, and I’ll reiterate the same sentiment that I shared with Geoff after the show (as I gushed with excitement)…Empire was the album that showed me who Queensryche was, it was the album that I learned to play on guitar, and as such, these are still the songs that I know the best. Empire offered up many hits and videos on MTV and perhaps a bit of a departure from the edge the band had with previous albums…I can remember where I was at that time in my life and can’t believe three decades have passed.  Can you?

And, while I later found that Operation: Mindcrime was my favorite album (not just by Queensryche but perhaps by any band ever), I didn’t realize until this show how much of an impact Empire had made on me.  In fact, when they performed one of the lesser known ballads, “Is There Anybody Listening,” I became very emotional and almost cried.  It is rare that music can move you like that.  And, honestly I’m not sure what was more powerful, that feeling that came over me that brought me back to my teen years or the fact that Geoff Tate’s vocals sounded better than I’ve ever heard them and his band was spot on, crystal clear, and nothing short of amazing! I’m grateful that I did record a good bit of this show (suppose an iPhone will suffice), because I’ve already revisited my favorites. 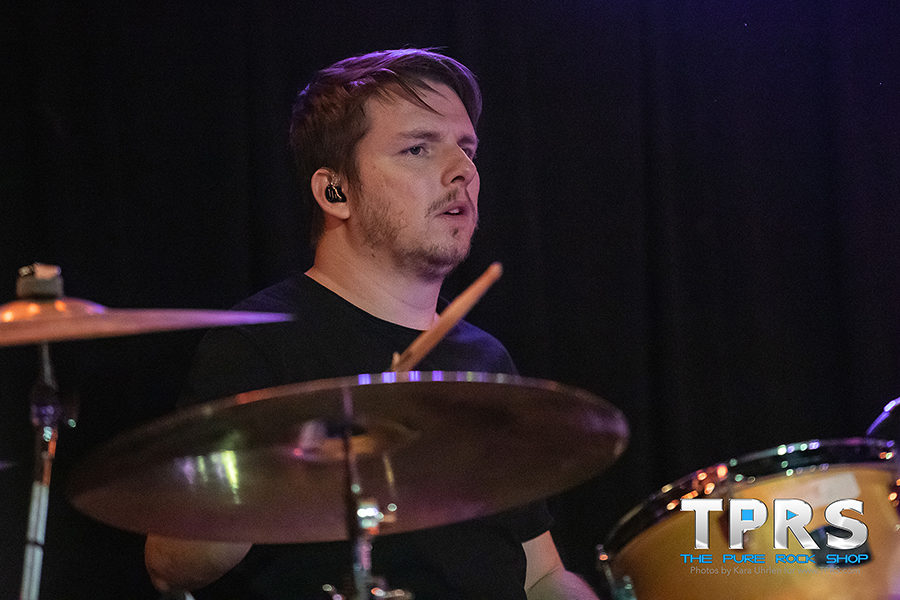 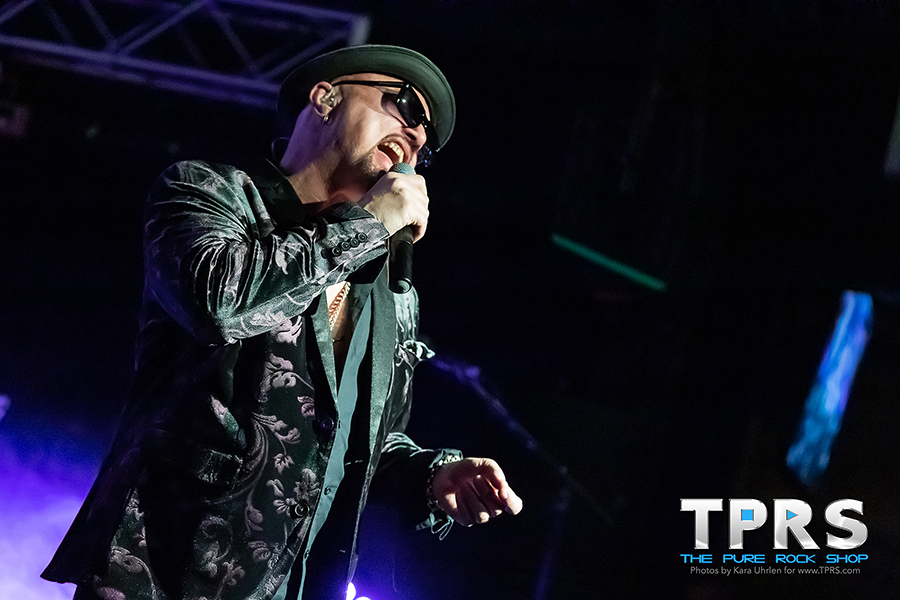 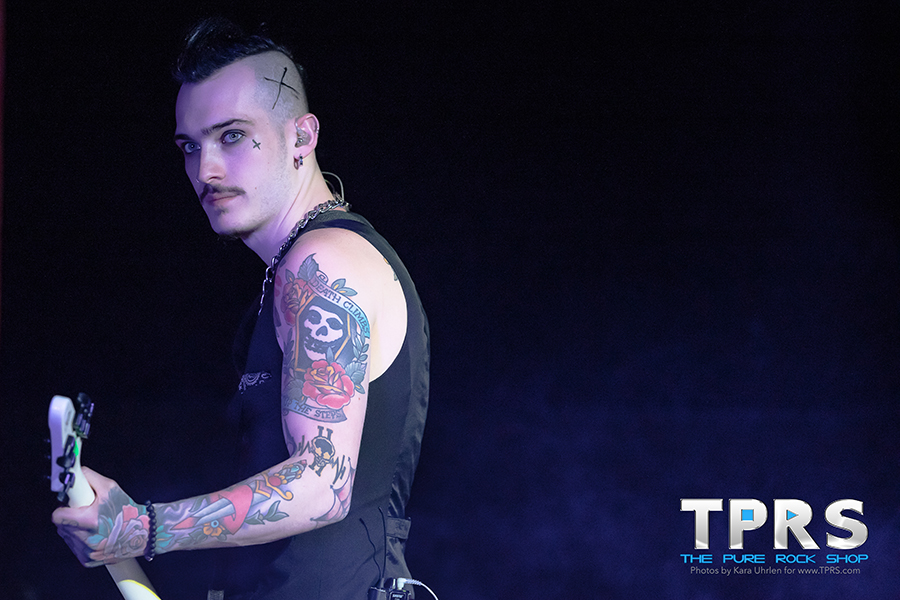 You don’t want to miss this show.  So, be sure to check out Geoff Tate (Official) for more dates near you and follow us @ThePureRockShop for more pure rock coverage including our Monsters of Rock Cruise recap, as well as upcoming shows from DragonForce at the Roxian Theater, Lynch Mob and Beasto Blanco both at Crafthouse, BLE Ballroom Blitz featuring Last in Line and Beasto Blanco and more in Maryland, The Quireboys at the Hard Rock Cafe, and KIX at the Lamp Theater.